A small restaurant in Mumbles is set to make a big impact when it launches this weekend (11 October) with two local families and a team of London-trained chefs behind the new venture which will bring oysters back to Oystermouth.

Môr, meaning sea in Welsh, plans to showcase the best in bistro-style dining using local Welsh ingredients and where diners can expect oysters on the menu each day which is a first for a Mumbles eatery.

“The emphasis is on simple, healthy food, beautifully cooked, served in a welcoming, informal environment,” explains head chef Leigh Norton who is well known on the London food scene having worked for the Conran Group of restaurants including Lutyens on Fleet Street as well as The Wolseley on Piccadilly.

Alongside Leigh are George Cooke and Olly Purkiss whose cheffing credentials include London’s Quo Vadis and Dum Byriani as well as the exclusive Peligoni Club in Greece.

“We’re not just about oysters” explains George, adding that their menus will include meat and fish as well as vegetarian and vegan options. “As a team we’re excited about bringing something different to Mumbles where people can expect to eat good food in decent sized portions, which isn’t over-priced”.

George is the son of Elizabeth and Peter Cooke who, along with fellow locals Kirsten and Matt Heaven, have recently moved back to the village and together have set up the new restaurant.

“Our three chefs have decades of combined restaurant experience and share a passion for creating modern, innovative menus using ethically sourced ingredients where the focus is on getting the balance of flavours just right,” explains Liz.

“it’s about small plate dining which is an informal, flexible way of eating out that doesn’t conform to the traditional format of starters, mains and desserts, although you can have a three-course meal if you want” she adds.

Located at 620 Mumbles Road in the space formerly occupied by La Medusa, the ground floor restaurant has undergone a complete refit and interior design makeover. It sits nestled in the strip of seafront eateries which includes The Front Room and The Kitchen Table, opposite the award-winning Gower Seafood Hut.

Môr’s owners see it as part of a revival of the independent bars and restaurants in the Southend Gardens area of Mumbles.  Its dishes will be prepared and cooked fresh, on the premises and the menu will change on a regular basis depending on the availability of seasonal produce. The team plans to make the most of local produce and where possible will buy from Gower-based suppliers.

Sous chef Olly says: “Since arriving from London I’ve been hugely impressed not just by the beauty of Gower but the variety and quality of ingredients that are available on our doorstep.

“In preparing for the opening we’ve met loads of excellent local food producers and I now understand what it is, apart from its natural beauty of course, that makes Gower so unique. Given it’s a small peninsula, it really does seem to offer everything from incredible seafood and salt-marsh lamb to organically raised beef herds”.

Leigh and the Môr team are looking forward to the day over the coming years when they can source their oysters directly from Mumbles. Some 10,000 baby native oysters were placed in Swansea Bay back in 2013 by marine biologist, Dr Andrew Woolmer in an attempt to reinstate the historic beds of Oystermouth, halting the 100-year hiatus of locally farmed oysters.

Môr will open its doors and welcome its first guests with a soft launch on Friday 11th October where for the inaugural weekend only, food will be discounted by 50 per cent. 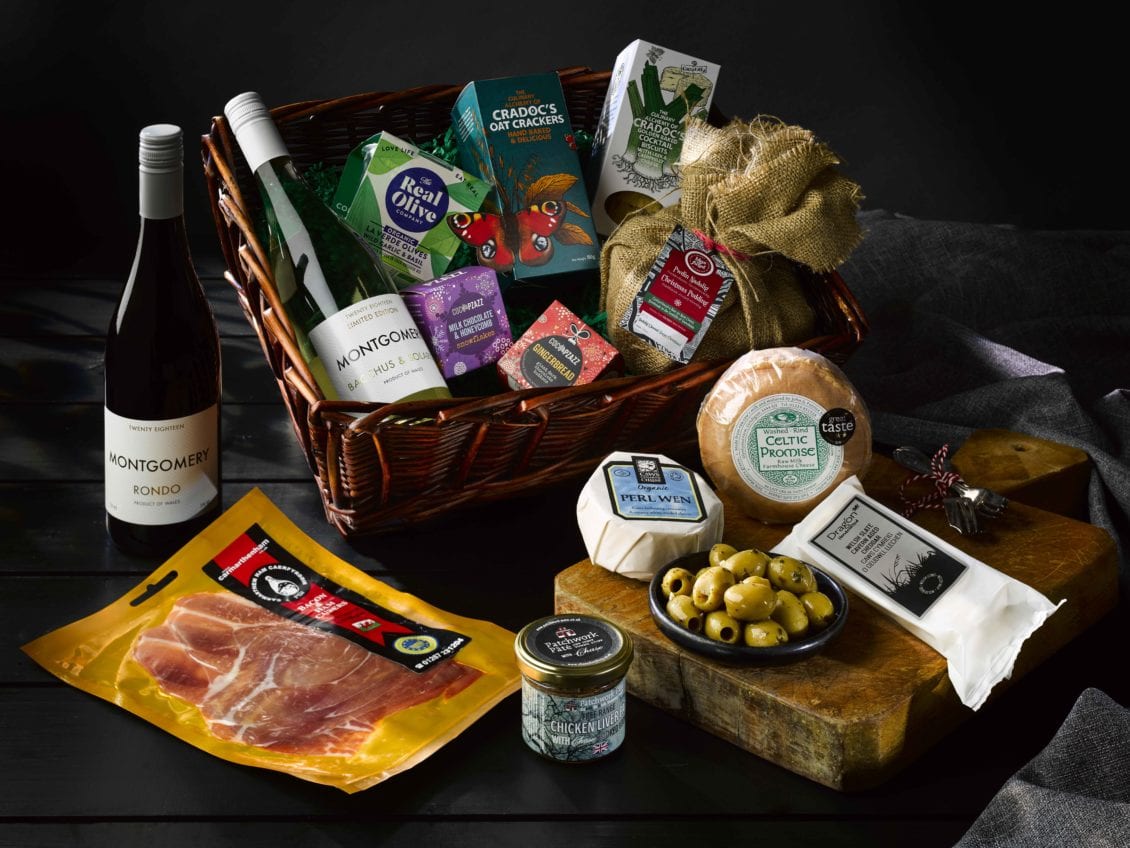 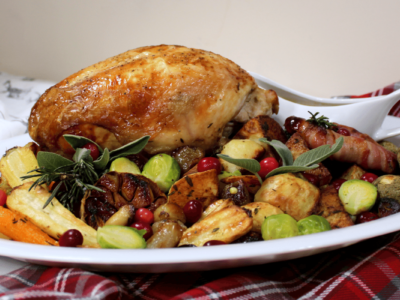 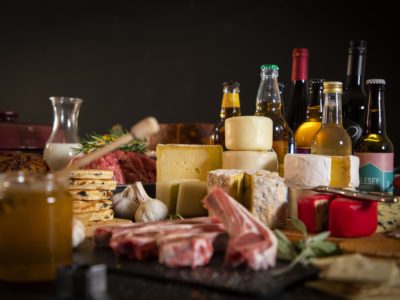 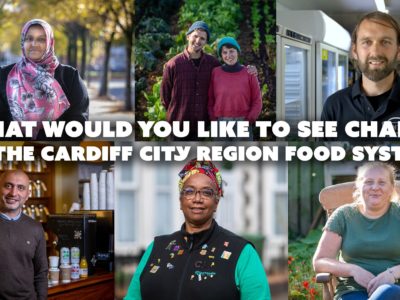