Talyllyn Railway has launched an appeal to restore the only coach still operable from the last train on the original Corris Railway 70 years ago.

Originally built for the Corris as their carriage No.8 in 1898 by the Metropolitan Carriage and Wagon Co, the coach was rescued in a derelict condition from a back garden in the 1950s and restored to its former glory.

It entered service as Talyllyn Railway carriage No.17 in 1961 and now, nearly 60 years on, it requires some major attention. Very popular and often used for wedding trains, it’s also a royal carriage, having conveyed Princess Diana on a visit she and Prince Charles made to the railway in November 1982.

To mark the launch of the appeal, the coach was displayed at Tywyn Wharf Station along with Corris van 6 for the day before being moved to the railway’s Pendre works in preparation for the restoration work to begin.

The full extent of the work required will not be known until all the coach’s panelling is removed but a restoration cost of around £20,000, including labour, is anticipated.

A Facebook page – www.facebook.com/corriscoach17rebuild – has been established to provide a background to the appeal and to provide updates on the work progress. The page also has information on how people can donate to the appeal. 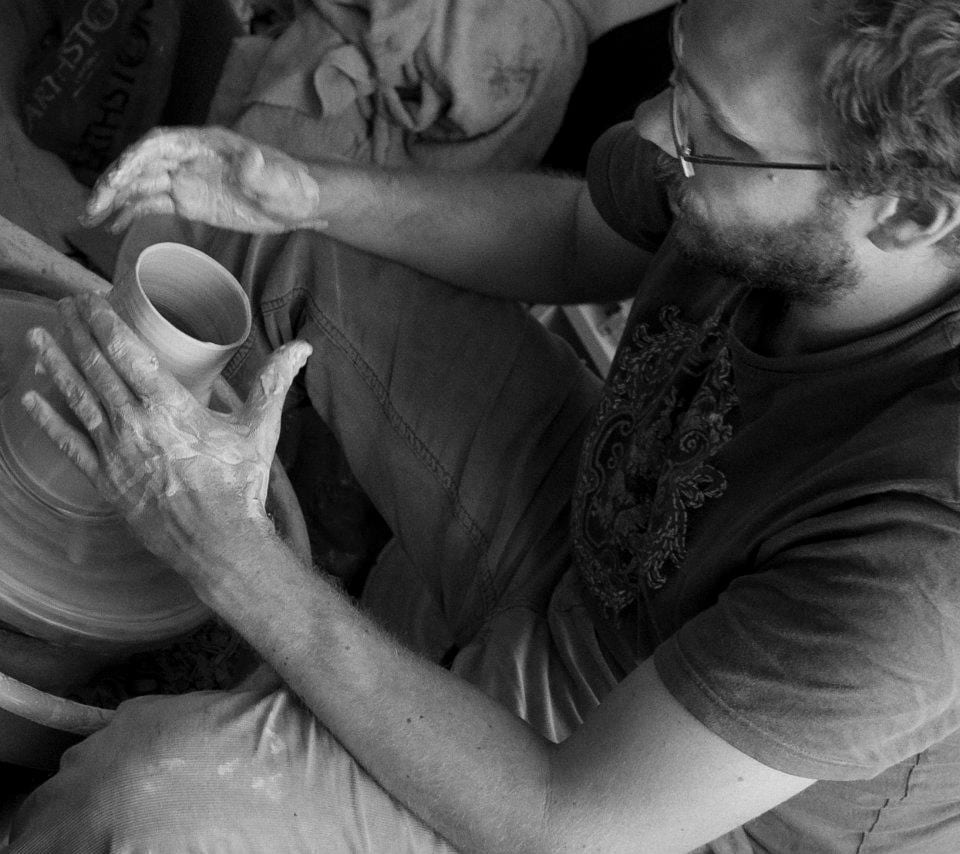 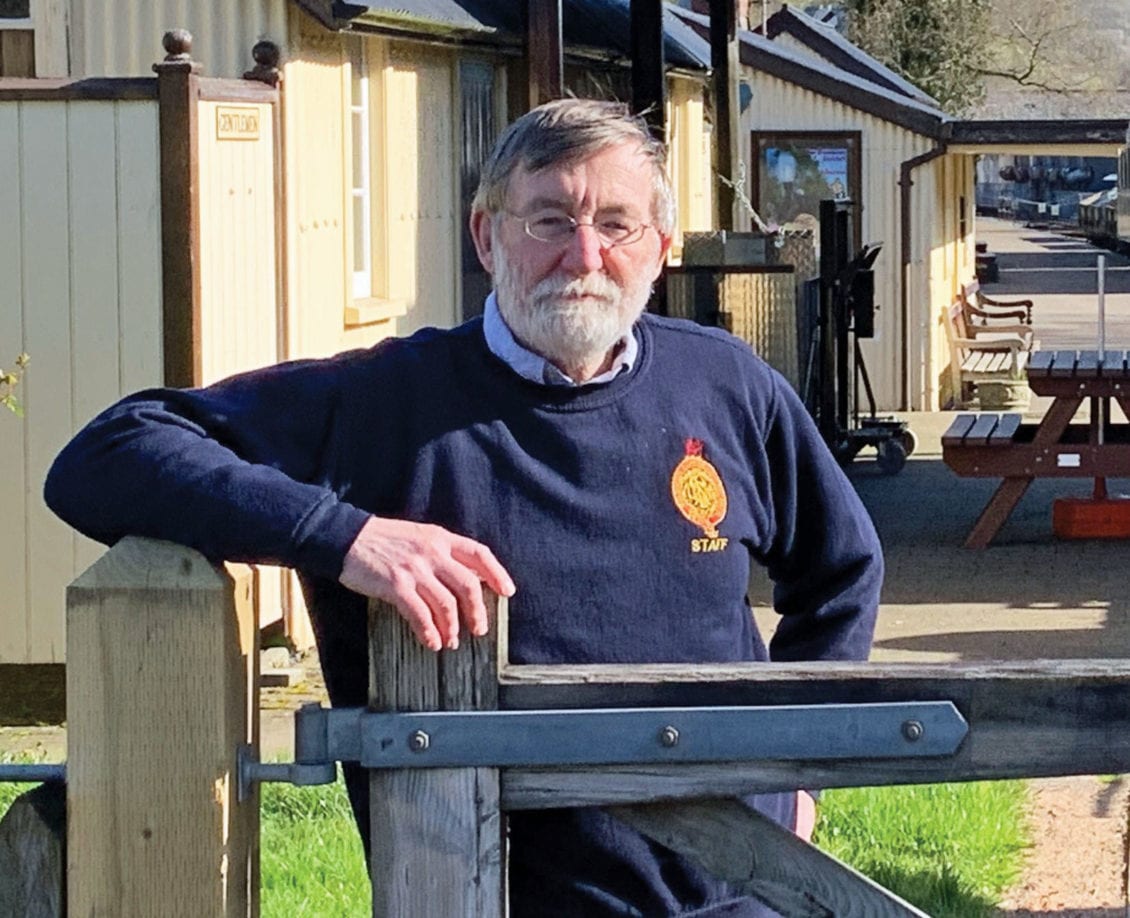