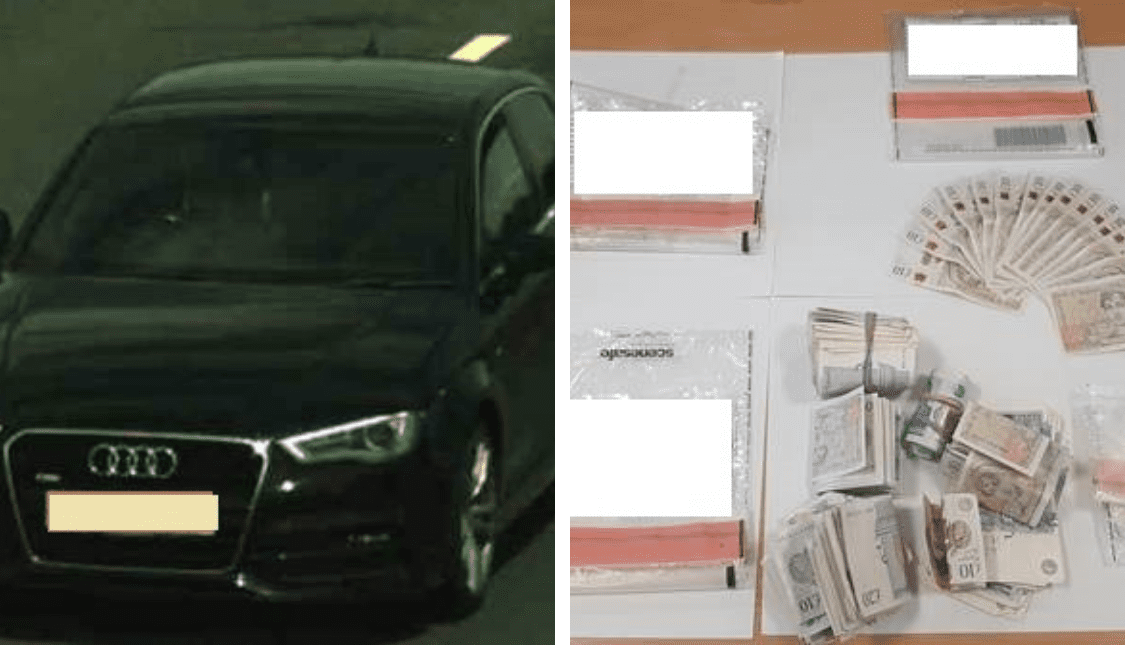 Pictured: cash and the black Audi car already confiscated under the Proceeds of Crime Act.

A Barry-based drug dealer who flooded the valleys with heroin and crack cocaine must pay back more than half a million pounds.

Yousef Woolcock, 37, of White Farm, Barry, was jailed for 17 and a half years back in December (2019) after prosecutors estimated that he was responsible for the distribution of as much as 18kg of class A drugs.

A Judge ordered Woolcock to pay back the money at a Proceeds of Crime Hearing in Cardiff Crown Court on Thursday, 10 September, 2020, where it was agreed that he had profited from his crimes by £600,000.

Cash and a black Audi worth just over £16,000 have already been confiscated.

Woolcock must pay the full amount upon his release from prison – he will be saddled with the debt until it is paid back in full, which could last a lifetime.

It means that should he ever acquire money or any valuable assets in his life, by way of inheritance, a gift, or even a lottery win, the police will have the power to seize it under the Proceeds of Crime Act.

Sergeant Tim Jones, said: “The Proceeds of Crime Act is powerful legislation which hits criminals in the pocket and ensures that crime does not pay for people like Yousef Woolcock. Long gone are the days when criminals will serve their time behind bars only to return to benefit from a lifestyle of luxury funded by their criminal past.”

Woolcock was caught as part of Operation Blue Pearl and was arrested back in August, 2019, when officers put him at the head of a Barry gang which shipped class A drugs from his home town, through Bridgend and into Rhondda Cynon Taf.

An accomplice, Kevin Skinner – a runner for the gang – was jailed for five and a half years alongside Woolcock and is also due to face a Proceeds of Crime Hearing.

Ambition to see a third of Welsh workers work from home 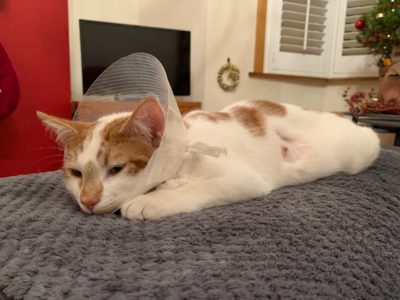 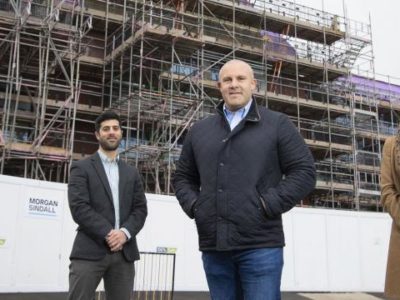 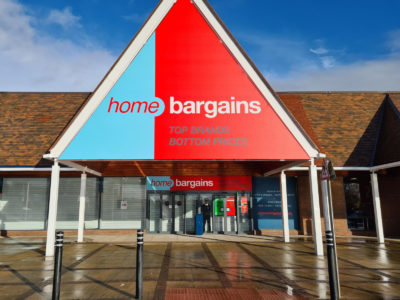 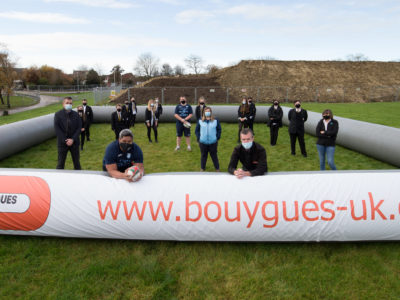