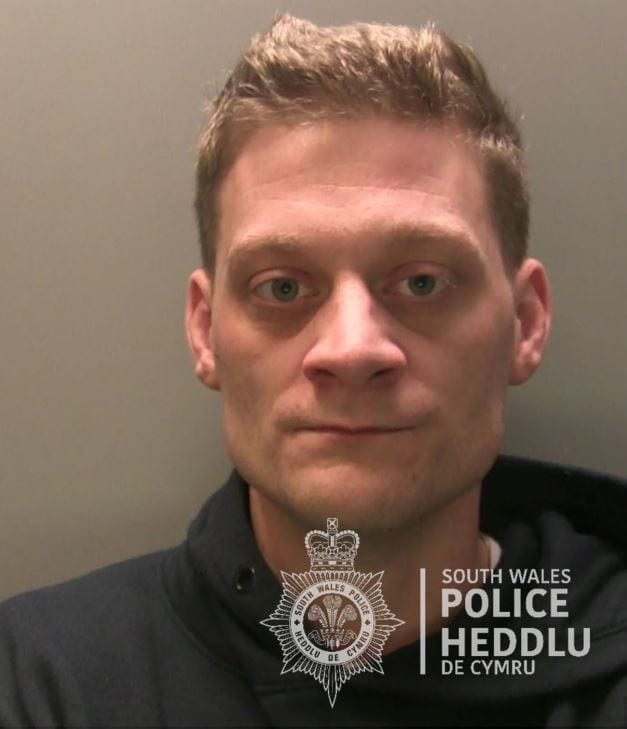 A man has been jailed for eight years for multiple sexual offences against children.

Lyndon Matthews, aged 35, of Barry, was sentenced at Newport Crown Court this week (Tue, Sep 17) after pleading guilty to two counts of sexual activity with a girl under 16 and one count of sexual assault on a girl under 13 by touching.

The charges relate to two children.

Matthews was ordered to sign the sex offenders’ register for life and made the subject of an indefinite sexual harm prevention order.

Detective Sergeant Clare Banks, officer in the case, said: “This result is a testament to the courage of the victims in speaking out and supporting this prosecution. I hope knowing Lyndon Matthews is now behind bars will give them some comfort and closure as they try to move forward with their lives.

“Their bravery and determination has resulted in a manipulative and dangerous individual being held to account for his despicable actions.

“Officers in the specialist child abuse investigation unit covering Bridgend and the Vale of Glamorgan will continue to work tirelessly to protect children and bring perpetrators of child abuse to justice.

“I hope this sentencing sends a message to anyone else who has suffered, or is currently suffering abuse, that they can come forward and any allegations will be taken seriously. I cannot imagine how difficult it must be to come forward to report such appalling crimes but I want to reassure anyone considering doing so that there is a whole range of support out there, not only from the police but from partner agencies who can help you through the entire process.”

If you have information about children at risk or want to report sexual abuse you can call police on 101 or in an emergency always call 999. Alternatively, you can provide information anonymously to Crimestoppers on 0800 555 111.

Mum gets tough on cancer by braving 10-mile obstacle course 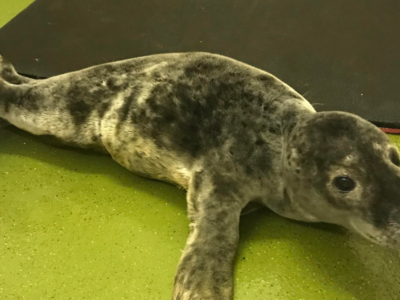 Barry man raises £5,000 in memory of his father