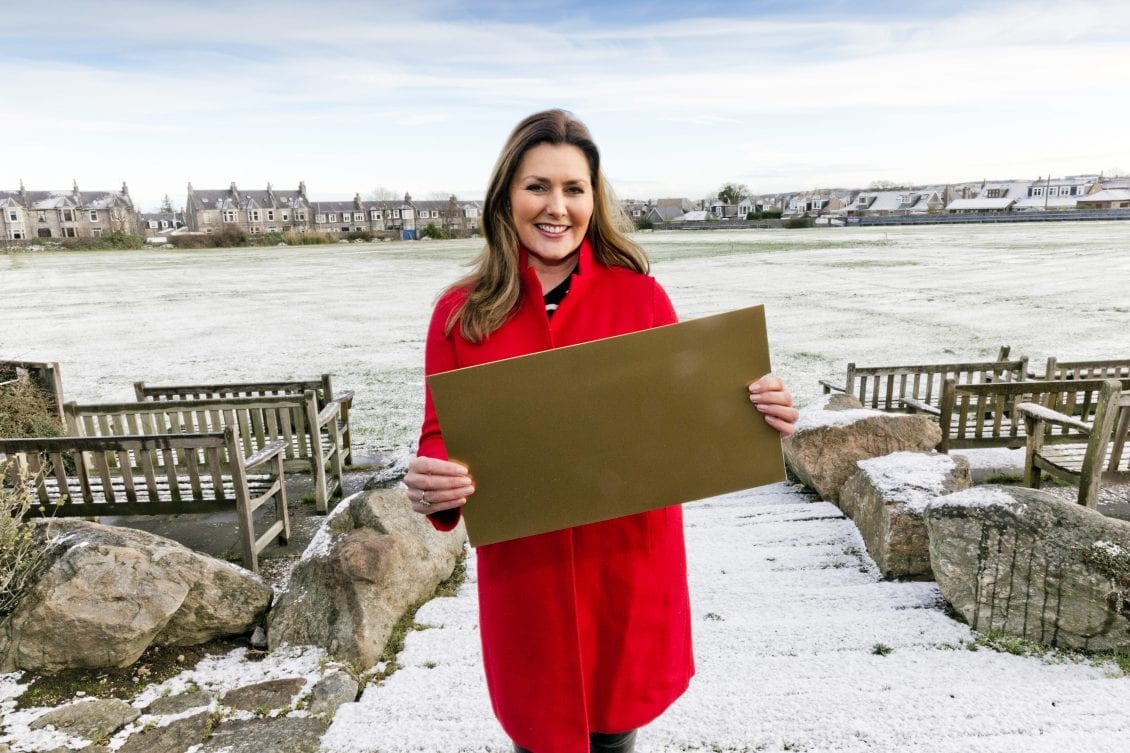 One Brynmawr resident is ringing in the New Year with a massive £30,000 win, thanks to their postcode.

The Worcester Street winner scooped the prize after NP23 4EZ was named as a winning postcode with People’s Postcode Lottery on Tuesday 31st December.

They were the only person playing but anyone else been then they too would have won £30,000.

The prize is part of People’s Postcode Lottery’s special Christmas campaign where one winning postcode is announced every day, landing players £30,000 per ticket throughout the December draws.

Offering her congratulations, People’s Postcode Lottery ambassador Judie McCourt, said: “What a way to bring in the New Year! I’m so happy for our winner in Wales who will start 2020 with a £30,000 boost to their bank balance.

“I hope they can treat themselves to something special with their prize, and really kick the year off in style.

“It’s thanks to players like this that money goes towards supporting charities, so everyone’s a winner! A huge thank you to everyone who plays, and I wish you all a great New Year.”

A minimum of 32% of ticket sales goes directly to charities and players of People’s Postcode Lottery have helped raise more than £500 million to date for good causes across Great Britain and internationally.

Friends of Bedwellty Park Society is just one charity close to the winner that players have helped support. Last year it was awarded £2,000 to enhance the biodiversity of the park by planting wildflowers and wetland meadows.

The draw was promoted on behalf of Youth Music, a charity that invests in more than 350 projects for children and young people aged up to 25. 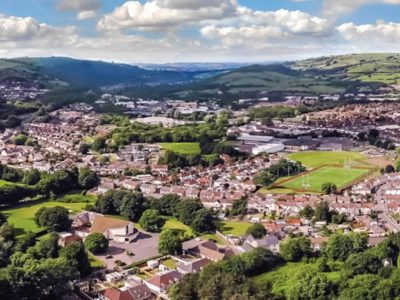 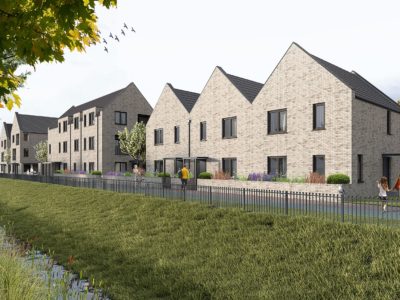