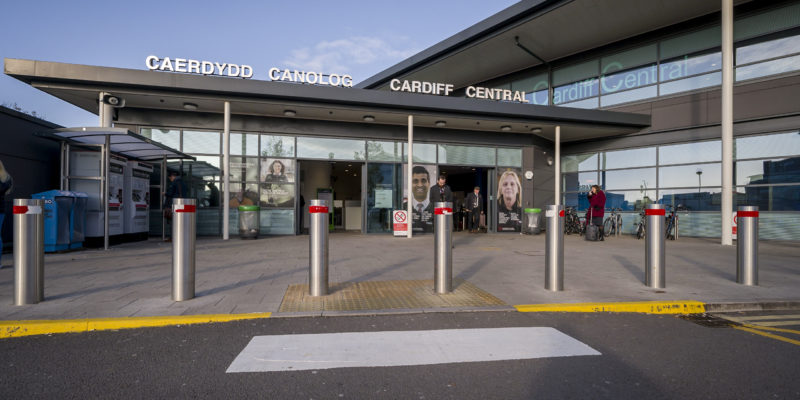 Cardiff Central remained the busiest station in Wales with more than 12.6 million passenger entries and exits in the last year, figures published today by the Office of Rail and Road (ORR) reveal.

The least used station in Wales was Sugar Loaf, in Powys, with only 156 entries and exits recorded last year.

The numbers are revealed in ORR’s estimate of station usage statistics, which officially records the annual total of passenger entries and exits.

Cardiff Central ranked as the 35th most used station in Britain but saw a drop of more than 263,000 passengers compared to last year. 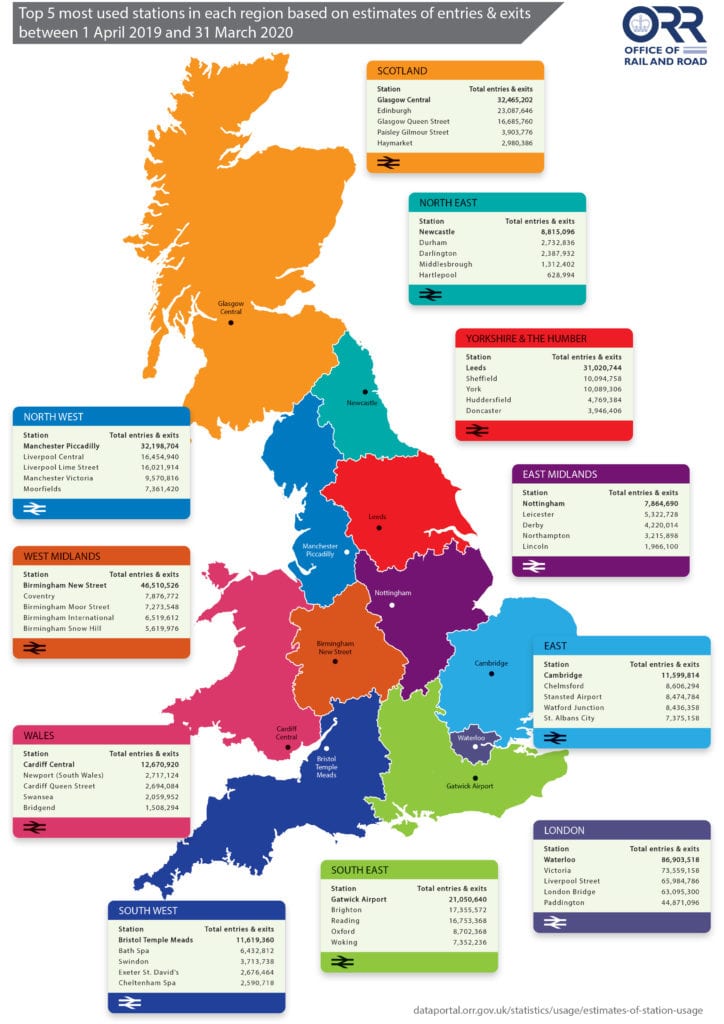 Waterloo station topped the chart for the sixteenth consecutive year despite the decrease in numbers. The decline in usage across Great Britain can be partly attributed to the dramatic fall in passenger numbers towards the end March of this year following the impact of COVID-19.

“Despite the dramatic decline in passenger numbers towards the end of March due to Covid-19, Cardiff Central remains the busiest station in Wales.

“Nationally, Waterloo remains top but we saw a change in the least used station with Berney Arms taking the spot from Denton and Stanlow & Thornton.

“With numbers staying at historically low levels during 2020, there is no doubt that next year’s figures will look a lot different.” 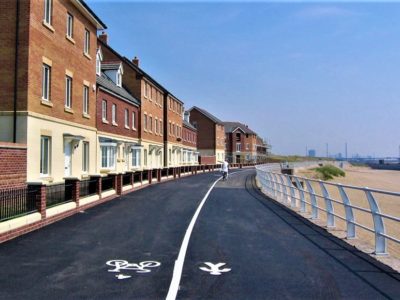 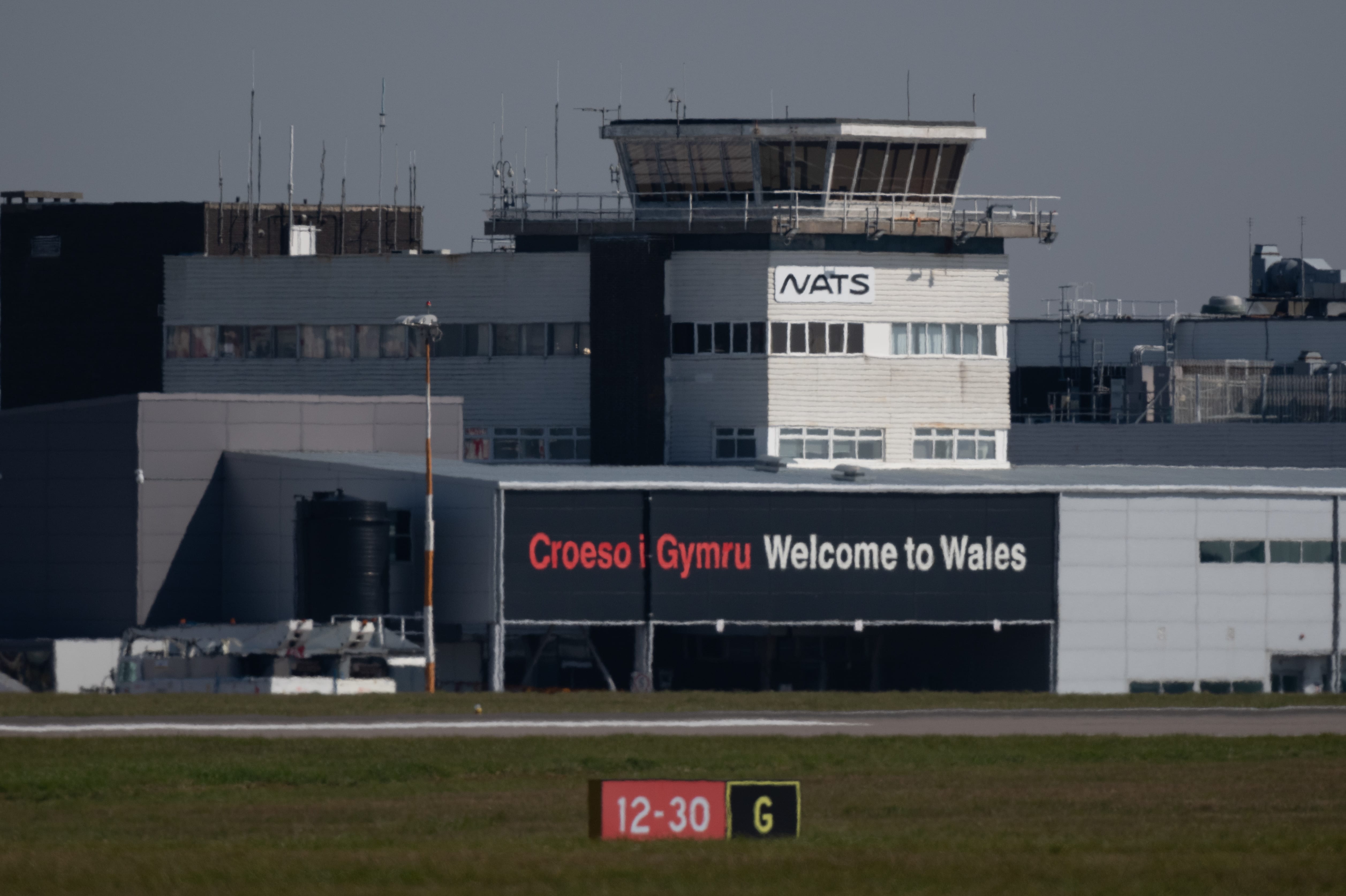 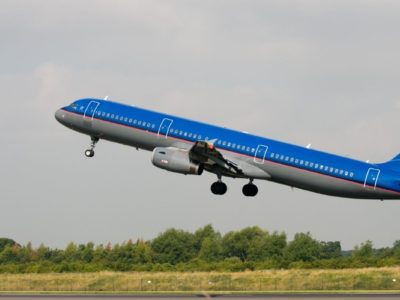