A Caerphilly-based van conversion specialist has engineered a new way to use 100% electric refrigeration units in larger commercial vehicles.

Vantastec Ltd is a specialist vehicle converter based in Ystrad Mynach, South Wales. Founded in 2006, the business has specialised in converting temperature-controlled vans and distributing them nationwide.

The company’s new findings mean that drivers will now be able to experience the environmental benefits of a medium-sized all-electric-powered fridge van without being limited to a smaller vehicle.

Vantastec Co-Director, Colin Smith, says their research means businesses can be less worried about their fleets not meeting emissions standards. 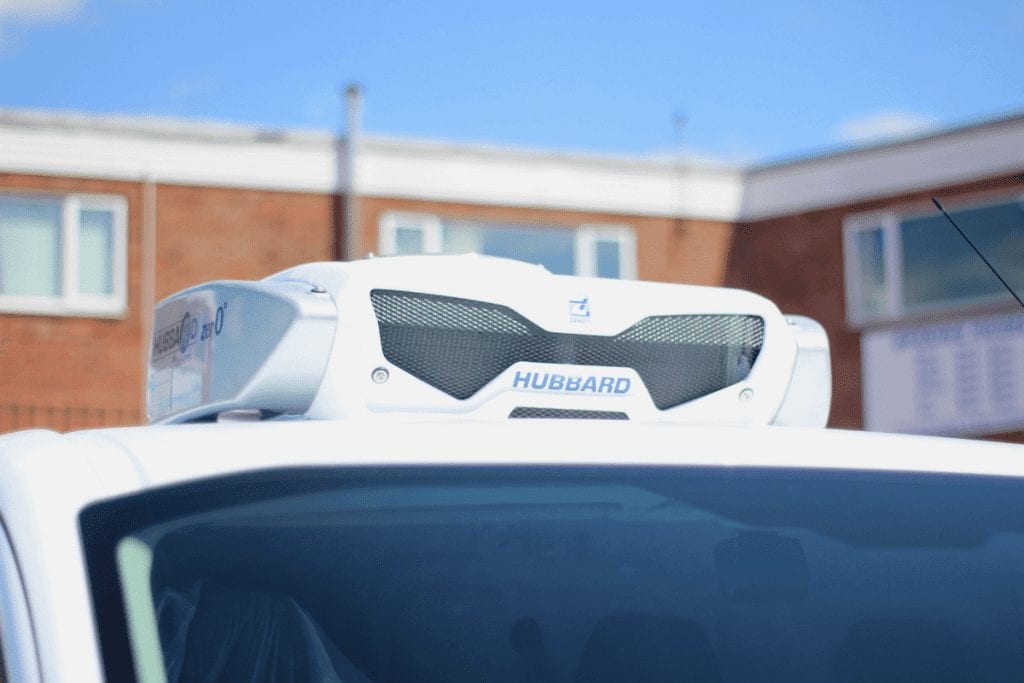 He said: “The future is green, there are no two ways about it.

“Our 100% electric-powered Renault Kangoos have been a resounding success with businessmen in areas such as London where low-emissions policies are heavily enforced.

“However, they have all made the same observation: they need bigger vans.

“This technological breakthrough by our expert engineers could change the commercial vehicles sector for the better. It will make it easier for businesses in built-up areas to become sustainable without sacrificing performance.”

Vantastec’s basic performance specifications for electric refrigerated conversions allow for the load space to withhold temperatures of three degrees centigrade. This includes an estimated runtime of four to six hours depending on the ambient temperature. Longer runtime options are achievable but require greater resources.
[aoa id=”1″]

These findings mean that these results can now be reached with bigger vehicles such as the upcoming Ford Transit Custom plug-in hybrid and electric Renault Trafic.

With the increasing demand for electric and PHEV versions of domestic vehicle models, Co-Director Gareth Edwards says Vantastec are looking to bring similar trends to the commercial vehicles sector.

He said: “Vantastec, as a company, has always strived to lead the pack when it comes to new, innovative ways to change the LCV industry.

“We have been dealing with electric-powered vehicles and other sustainable engineering methods for a while, but now seems the perfect time to take it to the next level.

“The demand for new, sustainable methods of transport has risen drastically in recent months, especially in our industry.

“Vantastec is proud to be making this first step, and we hope it will inspire others to welcome more eco-friendly procedures.

“This could change the entire commercial vehicle sector for the better.”

Vans that aren’t compliant with Euro 6 standards or later will be penalised in cities enforcing Ultra Low Emission Zones. This is part of efforts to drastically reduce harmful CO2 levels caused by diesel engines.

Further plans to implement more Ultra Low Emission Zones also could have an adverse effect on the commercial vehicle sector.

In March 2019, London became the first UK city to introduce a ULEZ. Further cities are expected to adopt similar systems following its success, meaning drivers across the country could now be penalised if their vans do not meet emissions standards.

Police boss delighted to cop quartet of awards for openness

Star performance by Get Jerky snacks in Great Taste Awards