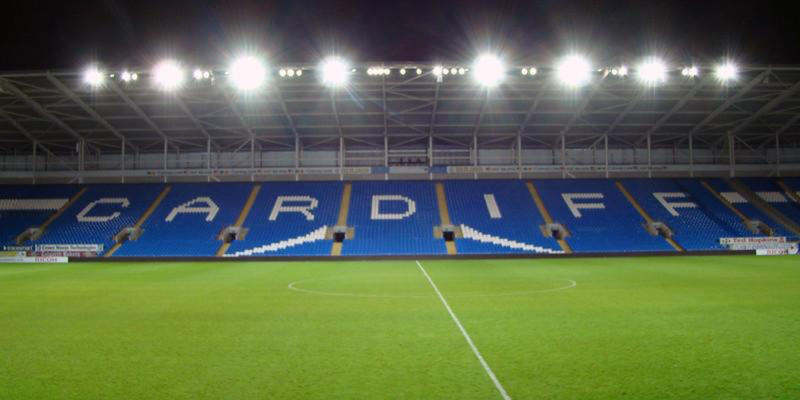 It wasn’t long ago that fans of Cardiff City and Swansea City were on cloud nine, watching their heroes lock horns with the best of English football in the Premier League. Both now find themselves in English football’s second tier, but are doing everything in their power to return to the top flight.

Both teams came close to returning to football’s promised land last season when they both reached the playoffs. The Bluebirds lost the eventual champions Fulham while The Swans came unstuck against Brentford, who lost in the Wembley final.

The 2020-21 Championship season is in full swing with approximately 40% of the 46 scheduled matches confined to the history books. Swansea are flying high in fourth-place with Cardiff occupying 11th spot, only six points outside the playoff places. Neither side are among the favourites to win the Championship according to odds provided by the best online betting sites but both are expected to be in the mix for promotion.

The First South Wales Derby Of The Season

Cardiff welcomed Swansea to the Cardiff City Stadium on December 12 in the first South Wales derby of the season.

Neil Harris’ Bluebirds went into the match on the back of four consecutive victories. Those recent results relieved some pressure from Harris whose job was under threat following Cardiff’s miserable form up to that point. Three wins, five draws, and five defeats saw Cardiff languishing in mid-table.

Steve Cooper’s Swans only lost one of their opening 10 fixtures and were keeping tabs on the league leaders, Bournemouth and Norwich City.

It’s fair to say the Swansea were much the better team and thoroughly deserved their 2-0 victory, something Harris eluded to in his post-match interview.

Jamal Lowe volleyed in his third league goal of the season after only six minutes to give Swansea the perfect start. Captain Matt Grimes struck the post as the Swans’ 3-5-2 formation swamped Cardiff’s narrow 4-4-2 setup.

Cardiff struggled to get a foothold in the game and matters grew worse in the 67th minute when midfielder Joe Ralls received his marching orders following a second yellow card after a reckless lunge on Korey Smith.

Lowe’s excellent second goal put the result beyond doubt. Lowe picked up possession just inside Cardiff’s half and beat two defenders before finishing from the edge of the are with the outside of his boot.

The result saw Swansea climb to second in the table until the other Championship teams played later that day. Cardiff slumped to 10th place.

Swansea have the best chance of promotion this season from the South Wales teams. The Swans managed to keep the majority of their playoff-reaching squad together. They lost Tom Carroll to QPR but bolstered the squad with the additions of the aforementioned Smith and Lowe, Wolves’ Ryan Bennett and a handful of talented youngsters from Premier League clubs.

Cardiff should find themselves there or thereabouts when it comes to challenging for the playoffs, but Harris probably needs some reinforcements during the January transfer window.

Bringing in Kieffer Moore from Wigan Athletic for £2 million has proven good value with the Welshman bagging eight goals in 18 appearances so far. Signing Harry Wilson on loan from Liverpool hasn’t worked out as good as Moore, but Wilson is a serious talent who will come good.

The biggest issue Harris faces is a mentality problem. His Cardiff team hasn’t manage to win a single game this season when they’ve fallen a goal behind. Harris’ team has lost five and drawn three of the eight matches they’ve conceded first.

Having a football team in the Premier league gives the entire city a shot in the arm. This current Championship is tough. The three teams relegated from the Premier League last season occupy the top three places right now and have bags of money to spend thanks to the controversial parachute payments.

Swansea are only four points off the pace for an automatic promotion place while Cardiff are within touching distance of the playoffs. Fingers crossed, both Welsh outfits are still in the mix come May 9.

What is Special Sauce CBD Flower? 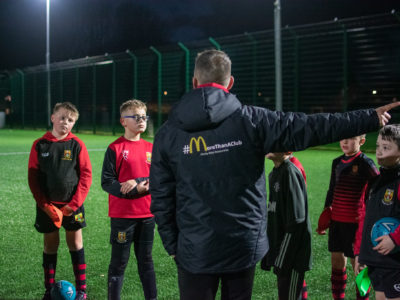 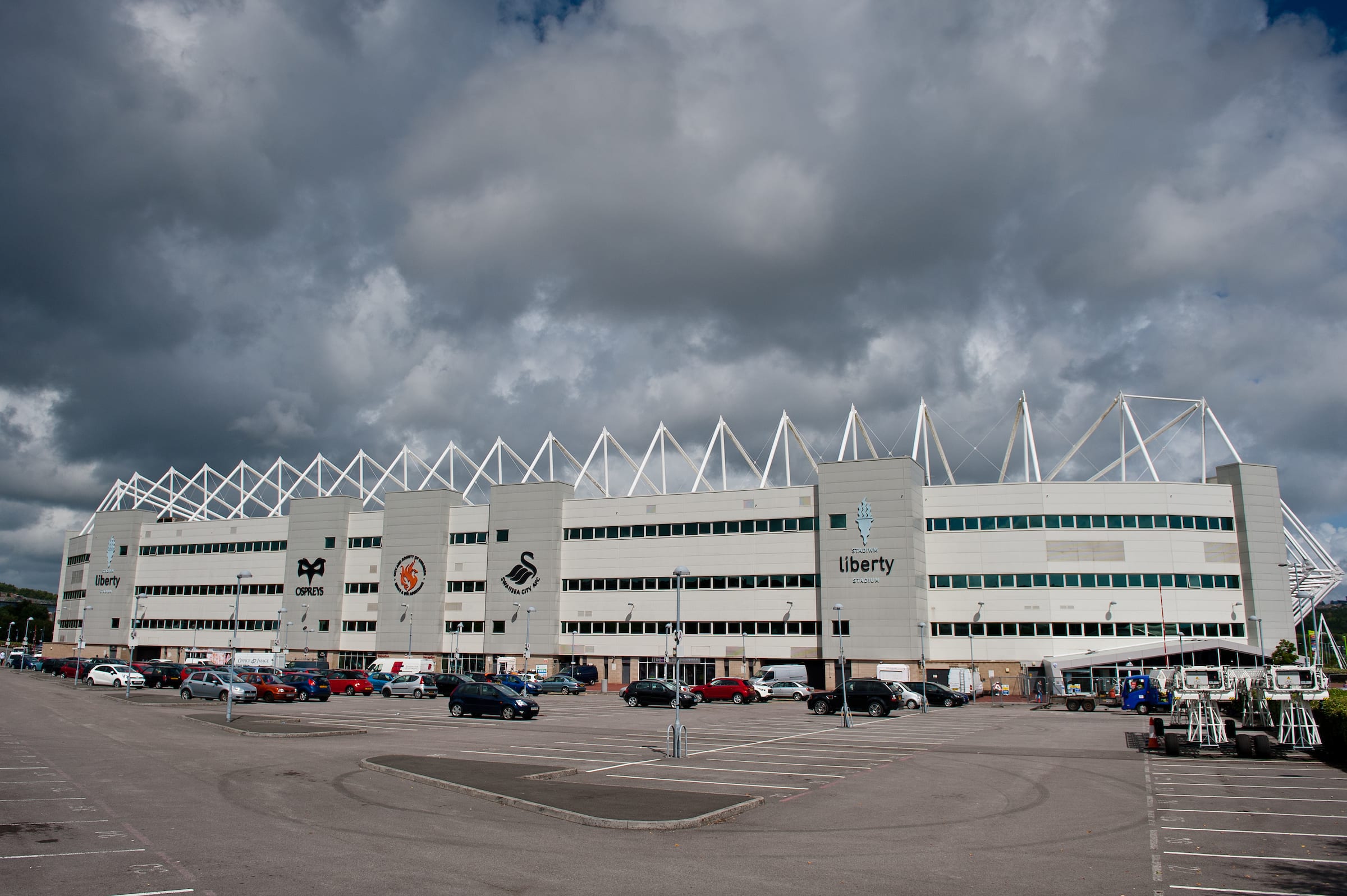 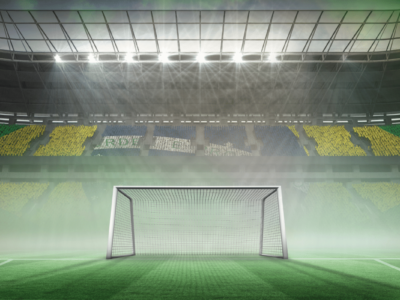