Award-winning local Mixologist, Mark Holmes of The Dead Canary, has partnered with LABEL 5 Scotch Whisky to create a bespoke new cocktail recipe, inspired by Cardiff, as part of the brand’s City Cocktails campaign.

The Cymru Old Fashioned Cocktail created by Mark is inspired by the iconic cocktail but brings flavours synonymous with Wales to the fore for a playful twist. The Whisky is combined with Dandelion & Burdock bitters, with a burnt leek cordial that involves charring the leaves of the leek and using the ash to create a cocktail that’s proud to be Welsh. 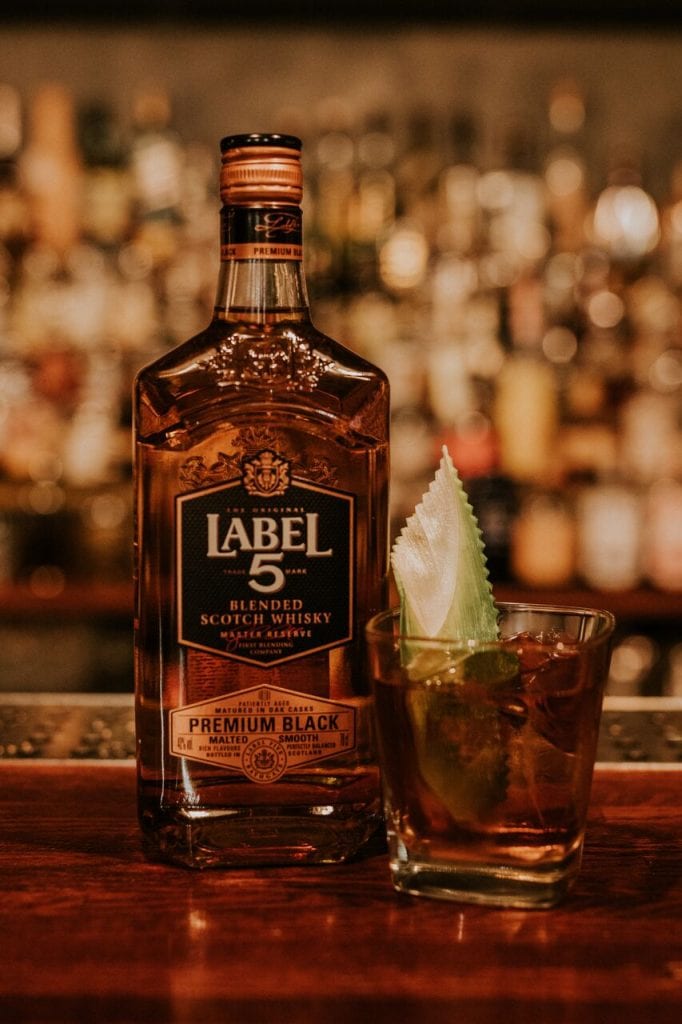 “When creating the cocktail, I wanted to combine flavours that truly bring to life Welsh heritage, choosing our national emblem of leek as the key ingredient. As the legend goes, Saint David ordered his Welsh soldiers to wear the leek on their helmets in an ancient battle against the Saxons, and the Cymru Old Fashioned celebrates the legendary stories behind our culture. I can’t wait for locals to try it!”

How will the new rules on commercial property service charges affect you?

Give Some Puppy-Love This Valentine’s Day