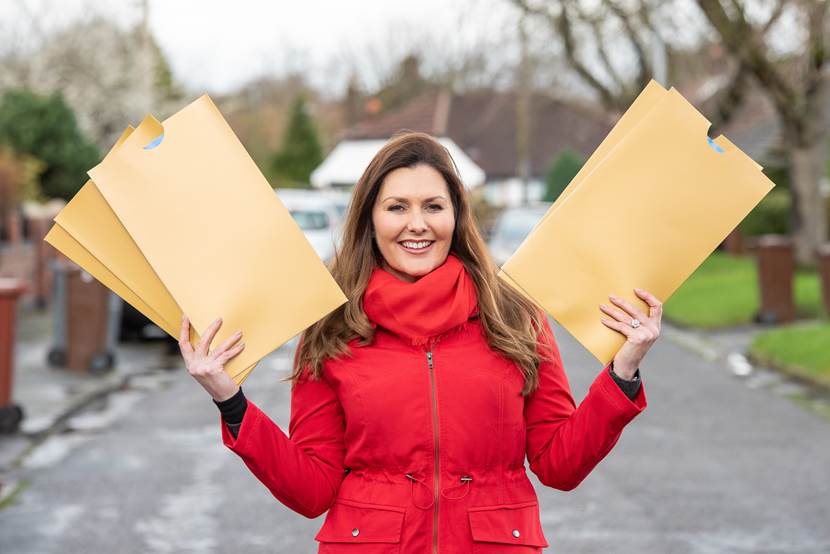 The Ton-Yr-Ywen Avenue neighbours netted the windfall when CF14 4PA was announced as a Daily Prize winner with People’s Postcode Lottery on Thursday 9th April 2020.

People’s Postcode Lottery ambassador Judie McCourt sent her well-wishes to the winners. She said: “What lovely news to start the day! Congratulations to all our winners.”

Welsh households are urged to dispose of their waste correctly