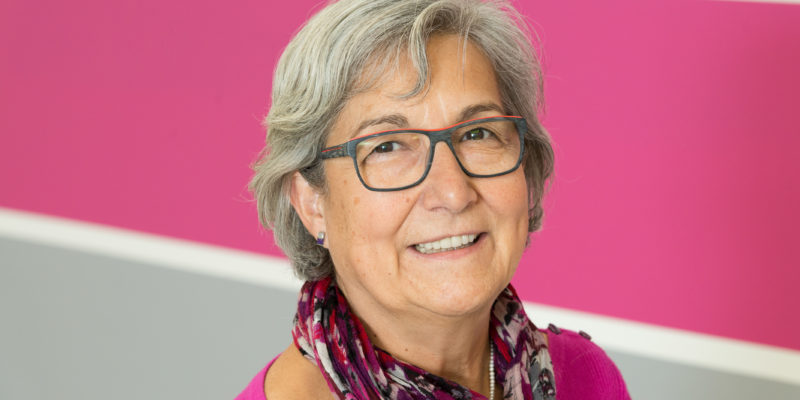 A new study by a Cardiff laboratory has proved that an alternative blood alcohol test is more accurate and sensitive than the test currently used by bodies including the DVLA and health providers.

The study results provide clear evidence that the PEth test is a better solution for individuals or organisations who need an accurate assessment of alcohol use, misuse or abstinence.

Dr Lolita Tsanaclis, Scientific Director of Cansford Laboratories, said: “In some cases it is paramount to know the subject has not used any alcohol.

“This study clearly shows that the current CDT blood alcohol test is not accurate or sensitive enough to be used in those high-stakes and often life-changing situations.

“That’s why we strongly recommended that PEth replace CDT as the standard test for monitoring short-term alcohol use.”

Blood testing is often used in conjunction with hair testing when assessing harmful or problem drinking or alcohol abuse. The results can be used to support life-changing decisions, such as child custody cases or workplace screening.

Both CDT and PEth tests measure substances in the blood that indicate alcohol consumption. These are known as biomarkers.

CDT is one of the most commonly used biomarkers for monitoring alcohol use. For example, those classed as high-risk offenders by the DVLA are required to take a medical that involves providing a sample of blood to measure the level of CDT.

The newer blood test, PEth, provides the highest sensitivity for the detection of current regular alcohol consumption. It is particularly effective for detecting chronic and heavy drinking where it is critical in settings such as the monitoring of doctors, in child custody cases or in drink driving violations.

The Cansford Laboratories study, thought to be the first of its kind in the UK, compared the ability of CDT and PEth to detect alcohol use, specifically when hair biomarkers showed no indication of historical alcohol consumption.

This is particularly important when interpreting the negative results of hair tests in conjunction with positive blood tests in cases where evidence of abstinence is paramount, for example reissuing a driving licence, proving that a doctor is fit to practice or granting custody of a child.

The results of Cansford’s study confirmed that PEth is more sensitive than the more commonly used CDT to accurately demonstrate shorter-term alcohol use within days of sample collection when hair tests showed abstinence, and also when chemical hair treatment had been used. The data clearly substantiate the case for the use of hair biomarkers, specifically EtG, in conjunction with a PEth test, rather than a CDT test.

The CDT test also requires a large sample of blood, which means an intravenous needle is often used. The PEth test, on the other hand, only requires a small sample from a finger prick. 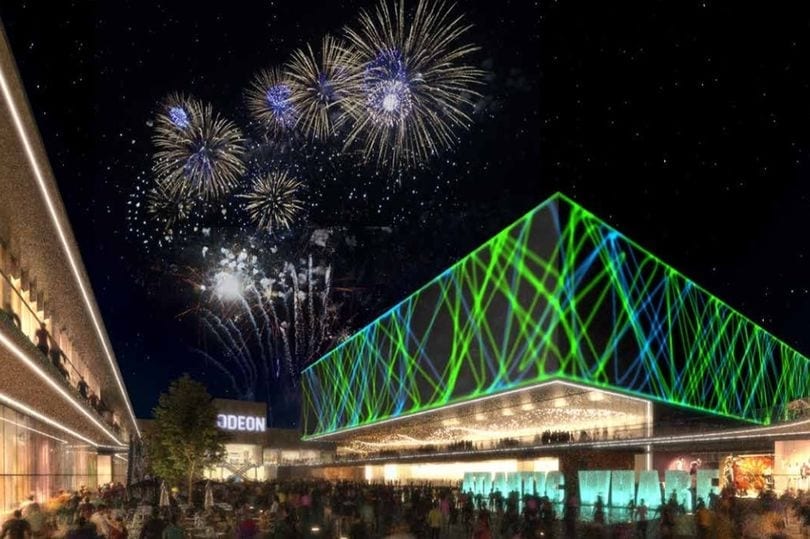 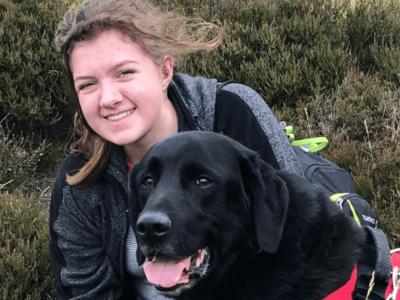 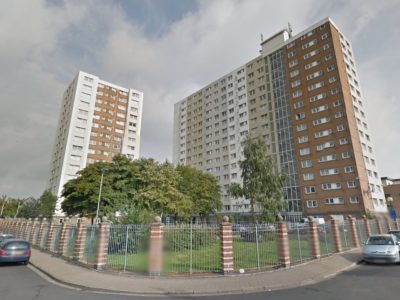