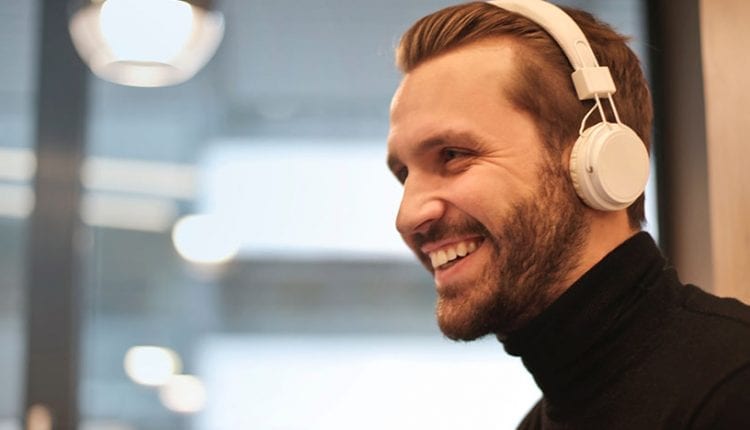 Friday 8th February is Dydd Miwsig Cymru (Welsh Language Music Day), which celebrates all forms of music sung in the Welsh language, from indie to hip hop, and traditional Welsh to rock and everything in between.

To mark the occasion, Spotify has taken a look at the top 20 most streamed Welsh language music tracks and compiled them into a new playlist, Cân y Cymry.

Dexter Batson, Senior Editor at Spotify, said: ‘Music has no borders, and a great song can come from anywhere, no matter what language it is in. We always want to help support music from minority languages whenever we can, and musicians performing music in the Welsh language is a particularly rich seam of talent. We have been thrilled to support a number of Welsh language artists who have broken through to international audiences on Spotify lately, including Alffa, whose ‘Gwenwyn’ has had over two million streams, and also Adwaith, who is connecting with new audiences on Spotify.’

The top Welsh tracks on Spotify are:

Mum from Caerphilly to swim equivalent of English Channel for charity

Ensuring access to Welsh Music for people living with dementia