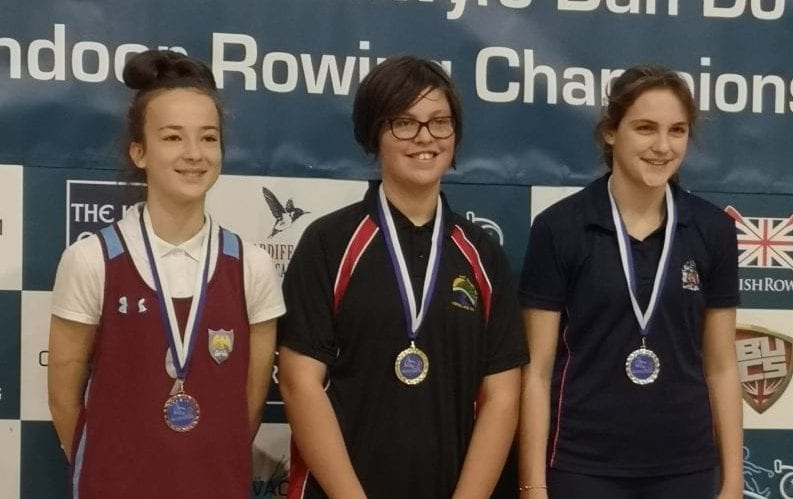 There was success for Ceredigion at the Welsh Indoor Rowing Championships bringing home nine medals.

Held on Friday and Saturday, 22 and 23 November at the Channel View Leisure Centre in Cardiff, this was the 20th anniversary of the event. The aim in Ceredigion is to grow indoor rowing and to promote the local Sea Rowing Clubs.

On the Friday, 14 children from Aberaeron Comprehensive School and Ysgol Bro Teifi, Llandysul took part in the school event. Some had competed last year for the first time, while others were rowing in the competition for the first time. The standard was exceptionally high, with schools from both Wales and England, with 9 records being broken within the 20 races that were held on the day. 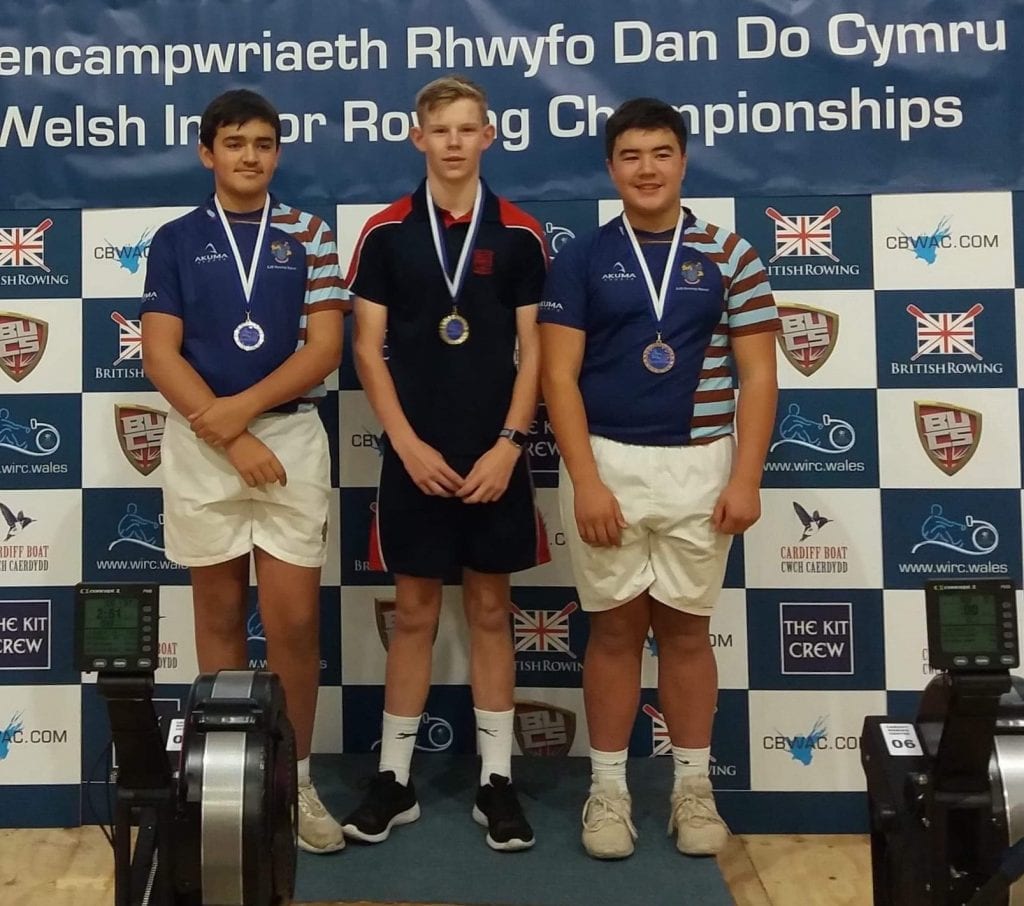 There are weekly Indoor Rowing sessions held at Ysgol Bro Teifi, Llandysul; Aberaeron Comprehensive School; and Bro Pedr School, Lampeter. These sessions are supported by CRIW which are the indoor rowing group within Ceredigion. CRIW also run sessions on a Monday evening at Aberaeron Leisure Centre.

Rhidian Harries, Active Young People Officer, said, “The Young Rowers from Ceredigion have done fantastically well at this national competition. The event was very well organised, and many English schools that are recognised as rowing schools attended. However, the children from Ceredigion showed that they could compete against anyone. It’s a great credit for them and also for CRIW, who have been working tirelessly to grow the sport in the area. Their support and enthusiasm has been crucial, and they should take great pleasure in the success and the performances of these young rowers.”

CRIW will be running their own Indoor Rowing Competition at Teifi Leisure Centre, Cardigan on Saturday, 28 March 2020. Search them on Facebook for more information.

Indoor Biotechnologies expands at Cardiff base 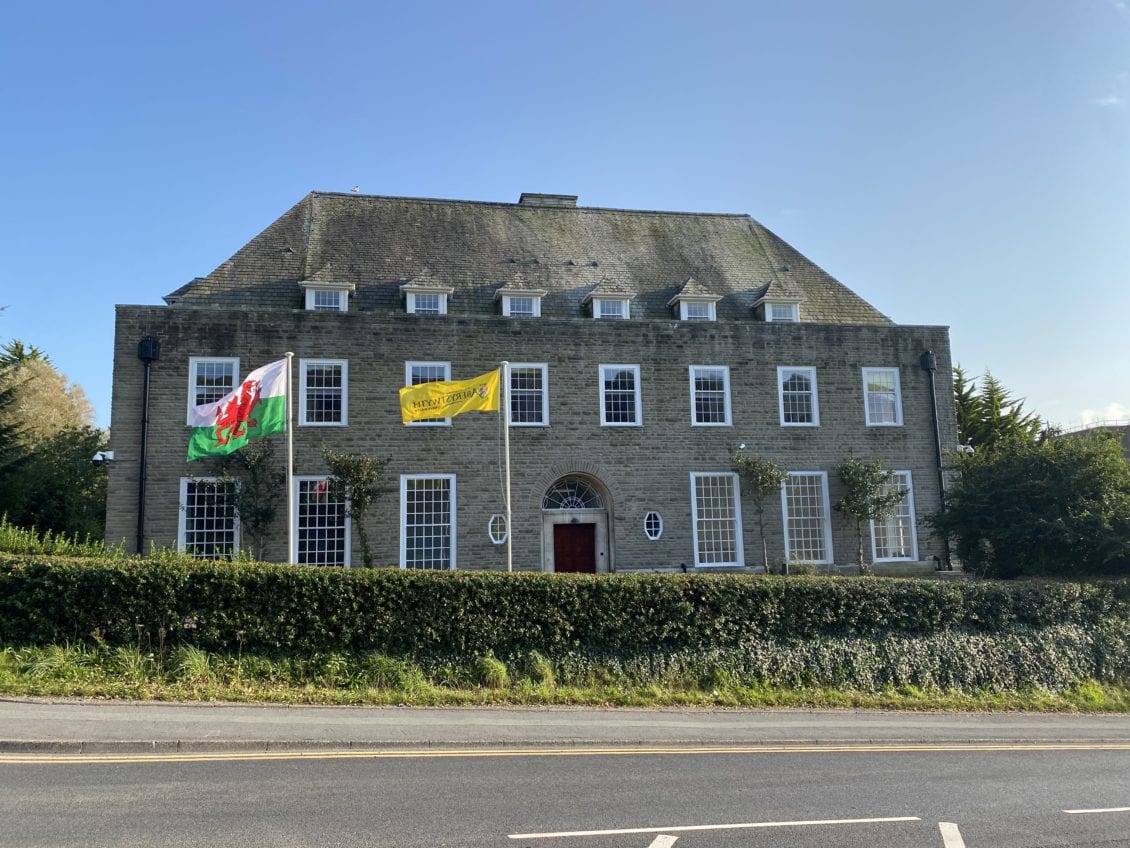 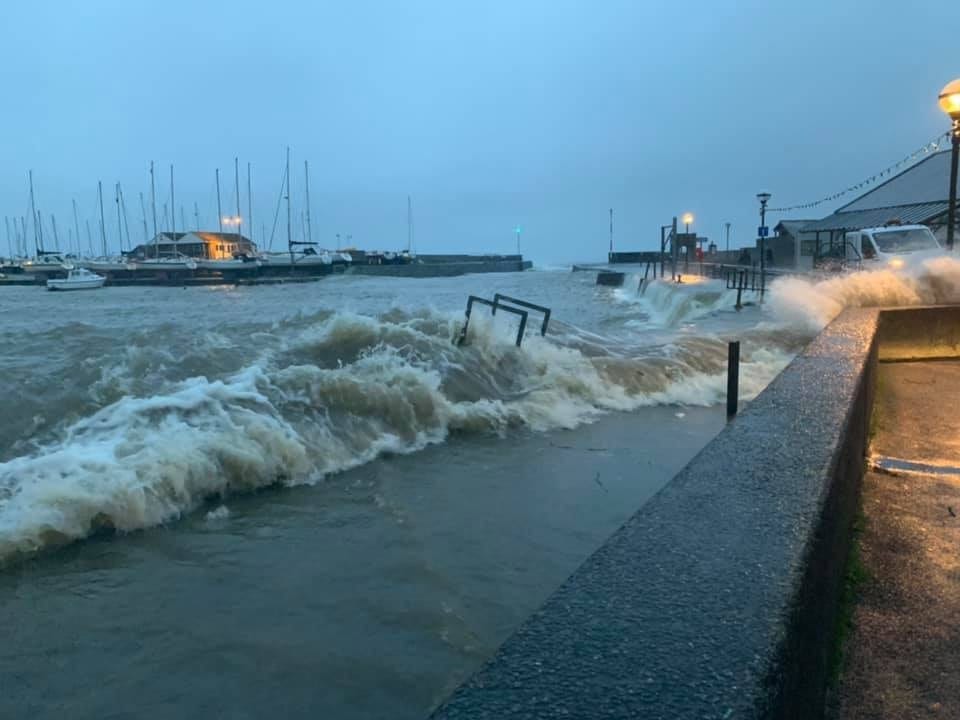