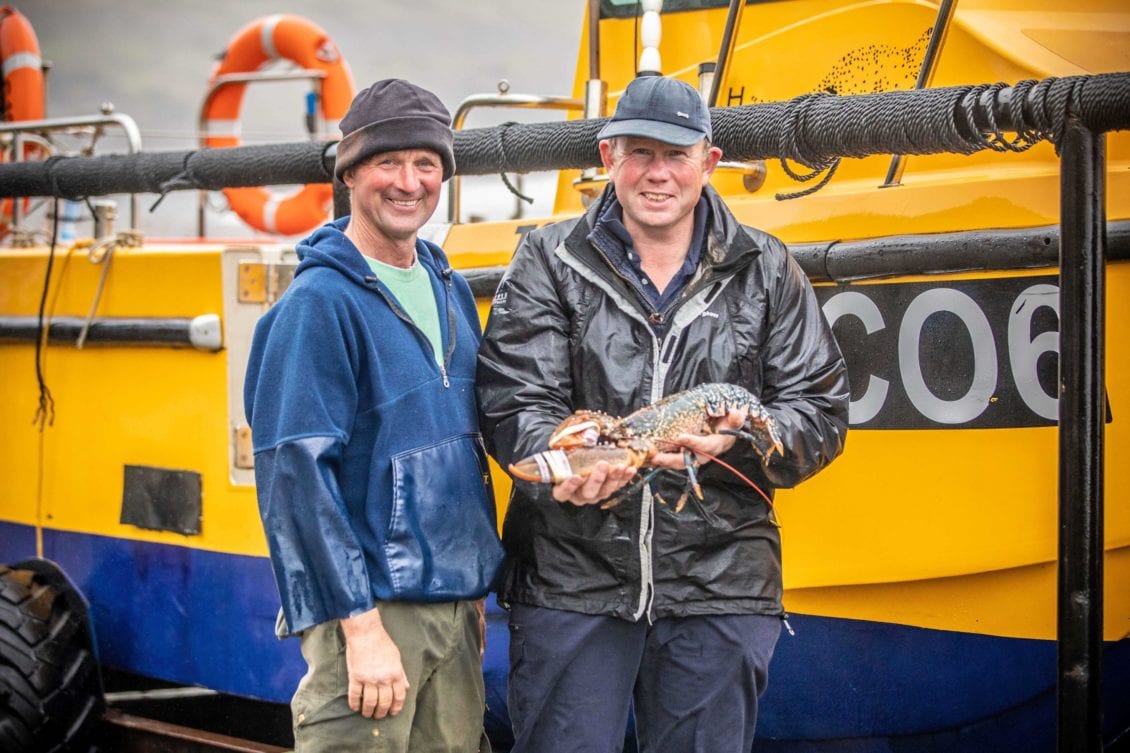 Welsh lobsters hope to stand out in the crowd with the launch of a ‘branded claw band’ scheme.

When caught, lobsters have rubber bands placed on their claws to prevent them hurting themselves and those handling them. The new scheme sees lobsters being fitted with bands that clearly identify them as being caught in Welsh waters, by Welsh fishermen. 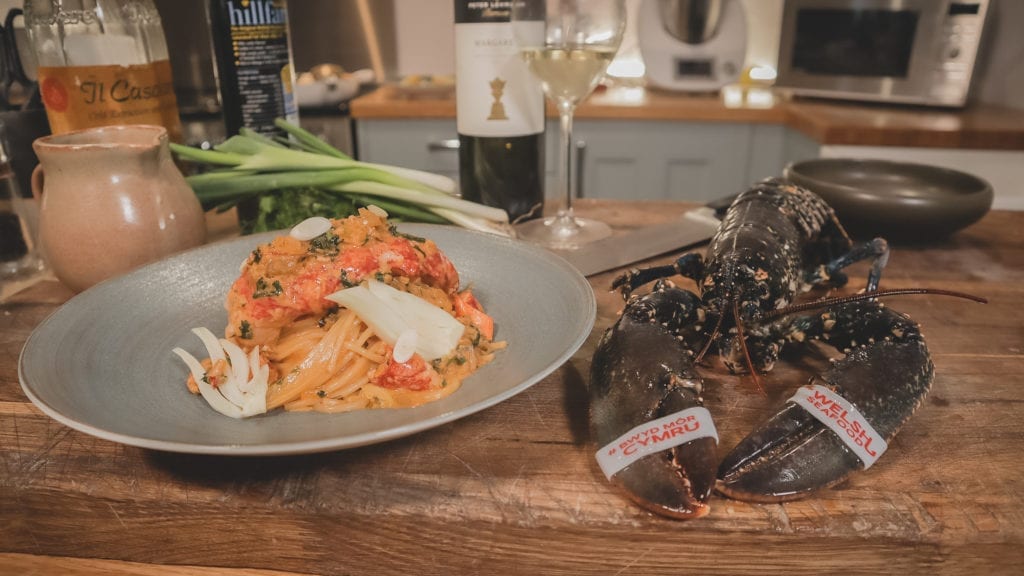 To coincide with the Lobster Band launch, a series of recipes and information about cooking with lobster have been created by chef Ellis Barrie of Anglesey restaurant, The Marram Grass.

The branded lobster band scheme has been co-ordinated by the Wales Seafood Cluster, a Cywain-led project which encourages and facilitates collaborative working among businesses and individuals in the seafood sector.

Before the COVID-19 pandemic, over 90% of Welsh lobster was exported to the continent. While this market has been hit in recent months, Welsh fishermen have for some time been considering ways to raise the profile of their catch closer to home.

The branded claw bands have been developed following requests from fishermen in North Wales, who felt that being able to easily identify the lobsters as Welsh would help increase awareness and add value to their catch.

Siân Davies, Seafood Cluster Manager (North Wales) said, “This is a great example of collaboration by the Cluster members.

“They are trying to grow the UK market, and it’s a privilege to work with them on this project. I’m looking forward to seeing more fantastic, and sustainable, Welsh seafood becoming more visible in markets in the near future.

“I’d urge any seafood businesses that would like to be involved with the Cluster to get in touch, and help raise the profile of Welsh seafood.”

Lobster fisherman, Brett Garner, has been fishing out of Porth Neigwl (Hell’s Mouth) for over 30 years.

He says, “We had the idea for the Lobster Bands way before the situation we are now in with coronavirus.

“It has taken us 15 -18 months for the bands to happen, but like everything it takes time.

“The whole idea is to promote Welsh lobster as a quality product and identify them so that people know where the lobster comes from – especially as we are trying to build native home sales.

“People will pay dividends for a quality product, so these bands will clearly mark out the lobsters as being Welsh.”

Fishing for shellfish is a family tradition for Siôn Williams, whose brother and another relation also fish out of Porth Colmon on the Llŷn Peninsula.

He says, “What’s happening at the moment shows we are very vulnerable on the world market.

“However, the Lobster Band project goes hand-in-hand in with what want to do in the future – that is to sell more in the UK and make people more aware of Welsh lobster and add value to our catch.

“The bands are not only great for marketing and provide consumers with the provenance and connection they want, but the hashtags help them to find out more about Welsh seafood on social media platforms.”

Lesley Griffiths, the Minister for Environment, Energy and Rural Affairs, said: “We are determined to help support Welsh fishermen in any way possible during this difficult time.

“We are blessed in Wales with an abundant coastline, with fantastic fish and shellfish. And we know that Welsh seafood carries a very important brand, both internationally and at home.

“While the recent crisis has seen a drop in demand from the Continent – one of the biggest customer bases for Welsh seafood – we are keen to promote Welsh fishing businesses, and to encourage Welsh customers to buy Welsh produce wherever possible.”

To coincide with the Lobster Band launch, a series of recipes and information about cooking with lobster have been created by chef Ellis Barrie of Anglesey restaurant, The Marram Grass.

Explains Siân Davies, “Some people may lack confidence and the skills to prepare and cook lobster, but the step-by-step instructions and Ellis Barrie’s recipes will show how quick and simple it can be to enjoy delicious Welsh lobster at home.” 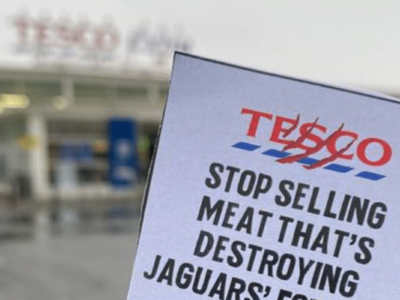 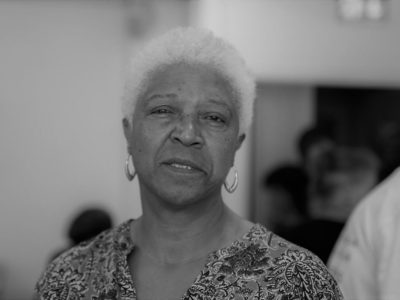 Over 200 Welsh statues, streets and buildings connected to slavery found 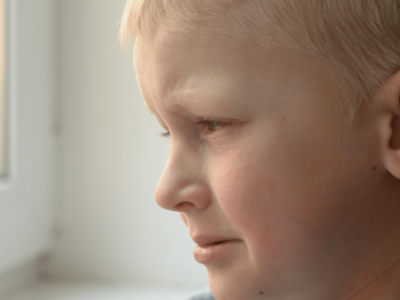 One child reported missing every hour in Wales 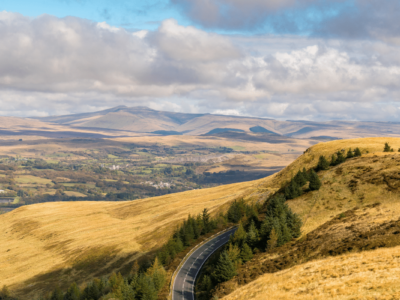