This evening, 30 January, Welsh Lotto players have the chance to join the country’s lucky lottery winners with an incredible estimated £12.9M jackpot up for grabs which MUST BE WON!

If no-one banks the jackpot, it will rolldown and boost all the cash wins down the prize tiers. It could help put some of those 2019 goals into action for National Lottery players in Wales!

The first Lotto Must Be Won draw of 2019 could see even bigger individual prizes in each cash prize tier – Match 5+Bonus, Match 5, Match 4 and Match 3. For example, that could mean winning £100 for matching 3 main numbers instead of £30! Not a bad New Years’ bonus!

When it comes to lottery wins, 2018 was a bumper year for Wales. Winners sharing news of their life-changing wins in the area included hairdresser Richard Davies and now fiancée Faye, who scooped £1M and gardener Jake Hodge who couldn’t believe his luck when he also won £1M. Their wins were hot on the heels of the six-strong Catering Girls syndicate in Port Talbot who scooped a life-changing £4.2M each at the end of 2017.

To become a millionaire on Lotto, you now just need to match five of the six main numbers plus the bonus ball to win a guaranteed £1M.

If you’re lucky enough to scoop the lot, with £12.9M you could take your friends and family to every Wales fixture at the upcoming Six Nations rugby tournament, for a cool price of £42,336 for a VIP box for 16 at both home fixtures at Principality Stadium. As well as this splurge, you could also add the most expensive house currently on sale in Wales to your first shopping list of treats – a £5M pad in Welshpool, Powys. Travel in style from one exotic luxury holiday to the next aboard your own private Cantieri Navali Chiavari 22 Metre boat for £5.5M – take to the seas and moor it at every deluxe marina around the globe.

“This is a Lotto draw Wales’ National Lottery players won’t want to miss, with a must be won estimated £12.9M jackpot, whether it’s won with all six numbers or rolls down across all of the cash prize tiers boosting every winner’s prize!

“Lotto players help raise around £30M for National Lottery Good Causes each and every week. This supports projects big and small across the country, including funding everything from local community projects to protecting the nation’s heritage.”

The year is off to a great start for Lotto players. Earlier this month a Lotto jackpot of £9.3M was claimed by one lucky player.In an incredible draw on Saturday 8 December 2018, seven millionaires were created in one night – two lucky ticket-holders shared the jackpot to each win just over £3.8M, and five ticket-holders also won £1M each by matching five main numbers and the bonus ball.

The Brexit Effect – How could UK Pensions be Affected 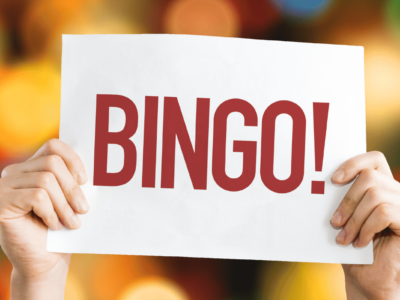 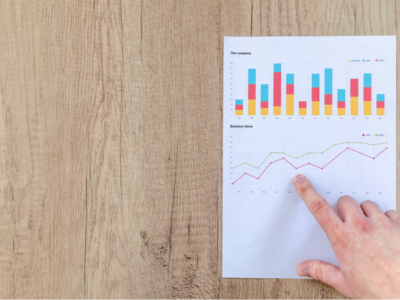 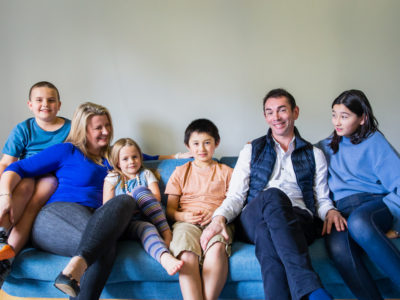