Professor Platts is a widely published, high level manager and Company Director with a breadth of industry and research experience in autonomous systems, machine intelligence and human computer integration.

He will lead the ambitious multi-million pound Cardiff School of Technologies which will further establish Cardiff Metropolitan University as a world leader within the tech industry.

The School’s strategy outlines plans to recruit 2,000 new students by 2024 aligned to the employment needs of South Wales’ growing tech sector and will partner with technology-focused companies across the Cardiff Capital Region to support their growth plans with ‘work ready’ graduates in areas such as data science, cyber security, mobile computing, artificial intelligence and systems engineering.

Professor Platts said: “I am delighted to join this prestigious project at such a key time in its inception. Cardiff Metropolitan University has a world-class reputation for its pioneering research, expertise and multi-disciplinary innovation and I look forward to helping to shape its future growth”.

Professor Platts arrives with a well-developed international network and reach from a career in defence research including European and NATO research groups that have developed remotely piloted air systems autonomy. He has worked with a range of organisations on complex engineering and technology projects such as the BAE Systems Taranis unmanned aircraft and he has collaborated with many international academic and national defence institutions.

Professor Platts has experience in securing funding for large organisations and has had commercial success with his own company Muretex Ltd, winning research grant funding, most recently in the latest round of Innovate UK funding for Robotics and Autonomous Systems.

Professor Platts has led the development and delivery of systems and control design services to different agencies and sectors – including a Transport Systems Catapult project, the exploration of autonomous rail concepts on behalf of Network Rail, and the control system for a national wind tunnel testing facility for helicopters and tilt-rotor aircraft.

Professor Platts has considerable business and research leadership experience to bring to the School of Technologies, whose applied course portfolio will be driven by the demand of employers, will create 300 full time jobs within the School and support a further 1,500 roles in the wider Cardiff Capital Region.

Vice-Chancellor of Cardiff Metropolitan University, Professor Cara Aitchison said: “We welcome Professor Platts and very much look forward to all he has to bring to this key, exciting role, which is at the heart of the University’s future development. Cardiff School of Technologies addresses student demand and employer need in the digital and tech sectors, and is a strategic response to the evolving economic strategy of Wales and the wider UK.

“This new proposal has been developed following extensive research and consultation, and will have significant impact on the economy of the City and the wider Cardiff Capital Region.

“The proposed new school is focused on education, research, innovation and higher-level skills in digital media and smart technology, data science and informatics, and systems engineering and design technology.

“These are key sectors of national and international student demand, leading to highly paid graduate-level employment, and have been identified as having significant growth potential in south east Wales, the UK, and internationally.”

Accountancy Must do More to Promote Social Mobility 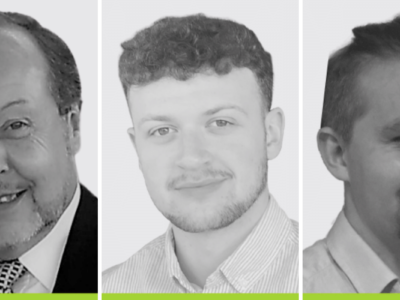 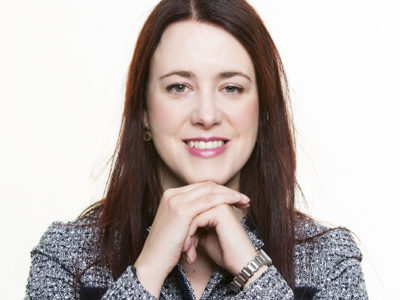 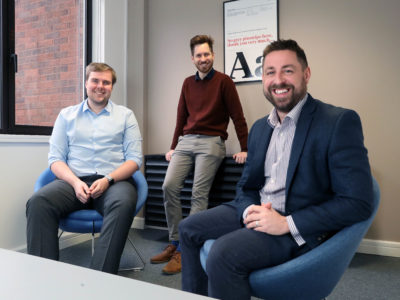