South Wales Police is investigating a serious collision in Merthyr Tydfil which left a pedestrian in hospital with potentially life-changing injuries.

Officers attended Gellifaelog Old Road, near the junction with High Street and New Road, Dowlais, at approximately 10.05pm (Saturday, August 1), following reports of a collision involving a blue Vauxhall Corsa and a pedestrian.

Two men, aged 29 and 25, were subsequently arrested on suspicion of causing serious injury through careless driving and driving while unfit through drink or drugs.

The 29-year-old, who was also arrested on suspicion of possessing Class A drugs, remains in police custody.

The 25-year-old has since been released without charge.

Officers are appealing to anyone who witnessed the collision, who has not yet given an account to police, to come forward.

They’d also like to hear from anyone who saw the vehicle in the moments prior to or following the collision, or anyone who has dash-cam, CCTV or mobile phone footage which could assist the investigation. 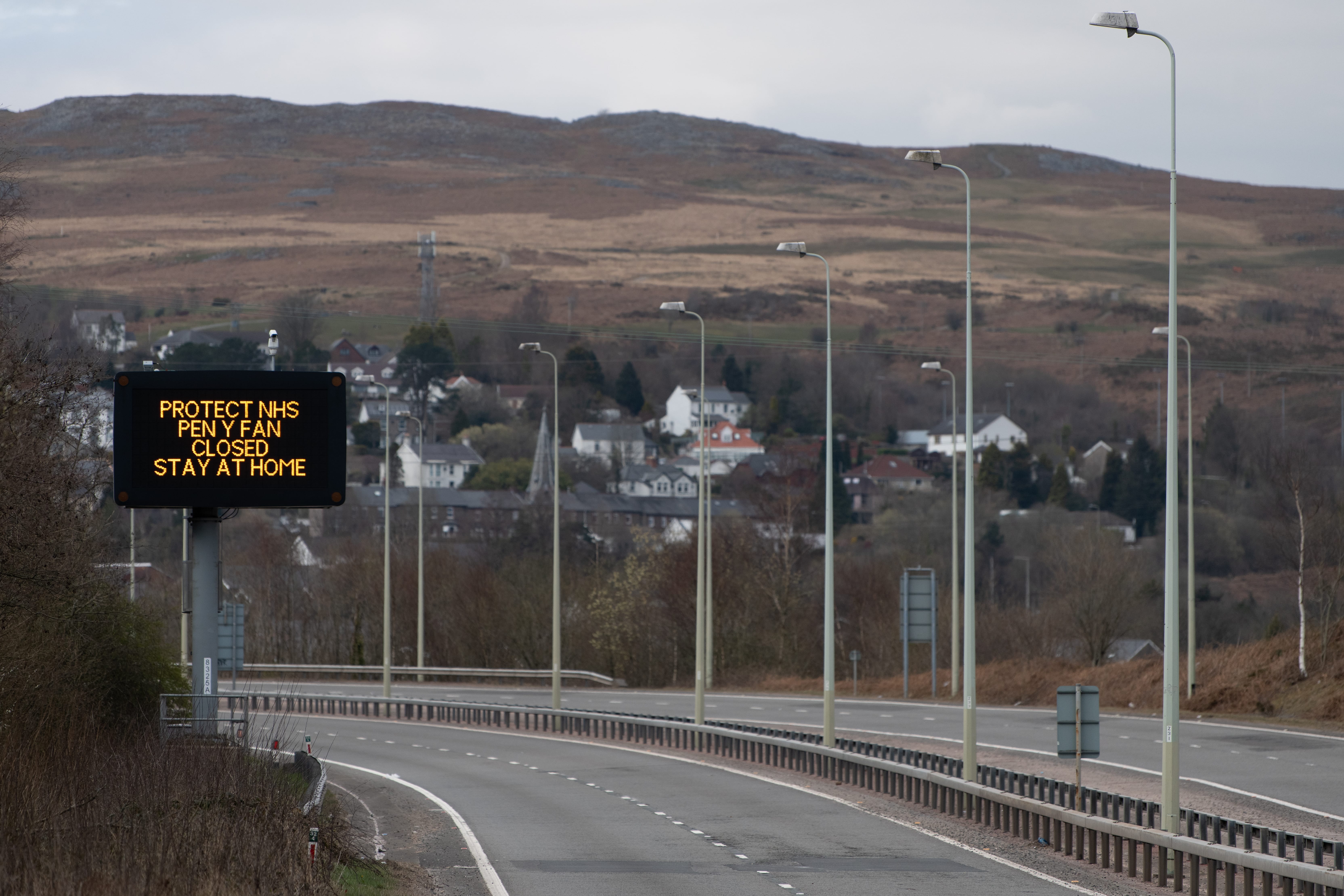 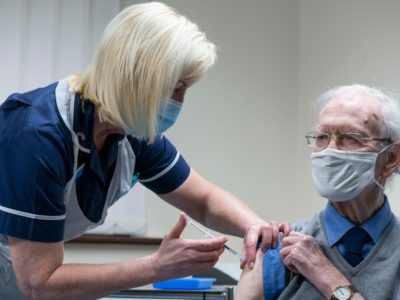 Merthyr and Bridgend patients among the first to receive Oxford vaccine 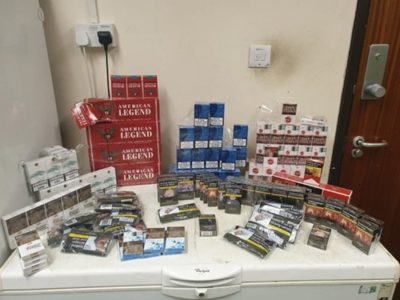