Welsh Education Minister Kirsty Williams has written to England’s Minister of State for Universities expressing a ‘deep concern’ over plans to announce the UK Government’s intention to introduce temporary student number controls in response to the COVID-19 pandemic.

In the letter sent to Michelle Donelan, the Education Minister says she is ‘disappointed that the UK Government proposes to introduce student number controls in respect of English domiciled students attending Welsh institutions’ adding that the approach is ‘not in the best interests of the UK as a whole’.

In the letter she writes: “I am deeply concerned that you have chosen to place a control on Welsh institutions rather than work with the Welsh Government to achieve a solution that is compatible with devolution.

“I do not believe this approach in the best interests of the UK as a whole, and demonstrates a surprising unwillingness to respect complementary policies in each nation.

The Minister reminds Ms Donelan that the Higher Education Funding Council for Wales (HEFCW) is currently consulting with the Welsh HE sector on a proposed approach to monitoring admissions in order to maintain stability of the sector in response to the Covid-19 pandemic1.

She then continues: “In line with the four nations approach to stabilising the admissions system, it is regrettable that the UK Government’s proposals will cut across HEFCW’s proposals which are being developed in partnership with the sector in Wales.

“My chief concern is to protect the interests of Welsh students and Welsh higher education institutions.

“I will consider the consequences for Wales arising from the UK Government’s policy and take further action to ensure that those interests are protected.

“The approach in Wales to stabilising student recruitment will be developed in collaboration with HEFCW and our sector.

“My decision about how to progress will based on what it is right for Welsh students and Wales as a whole.” 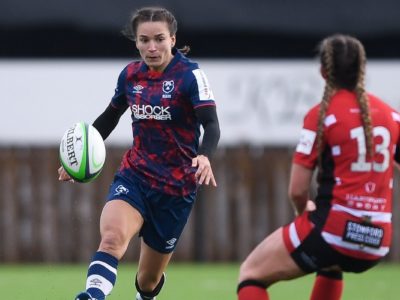 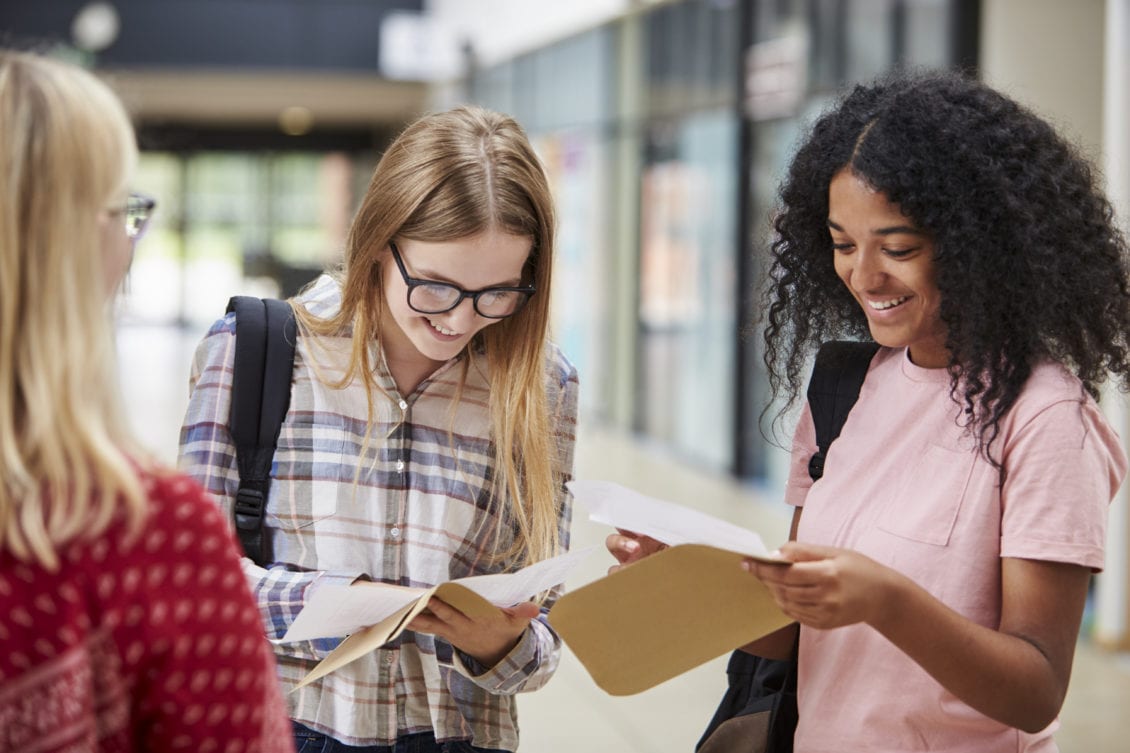 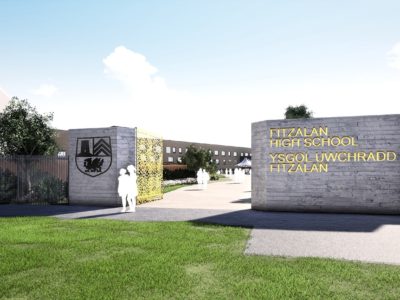