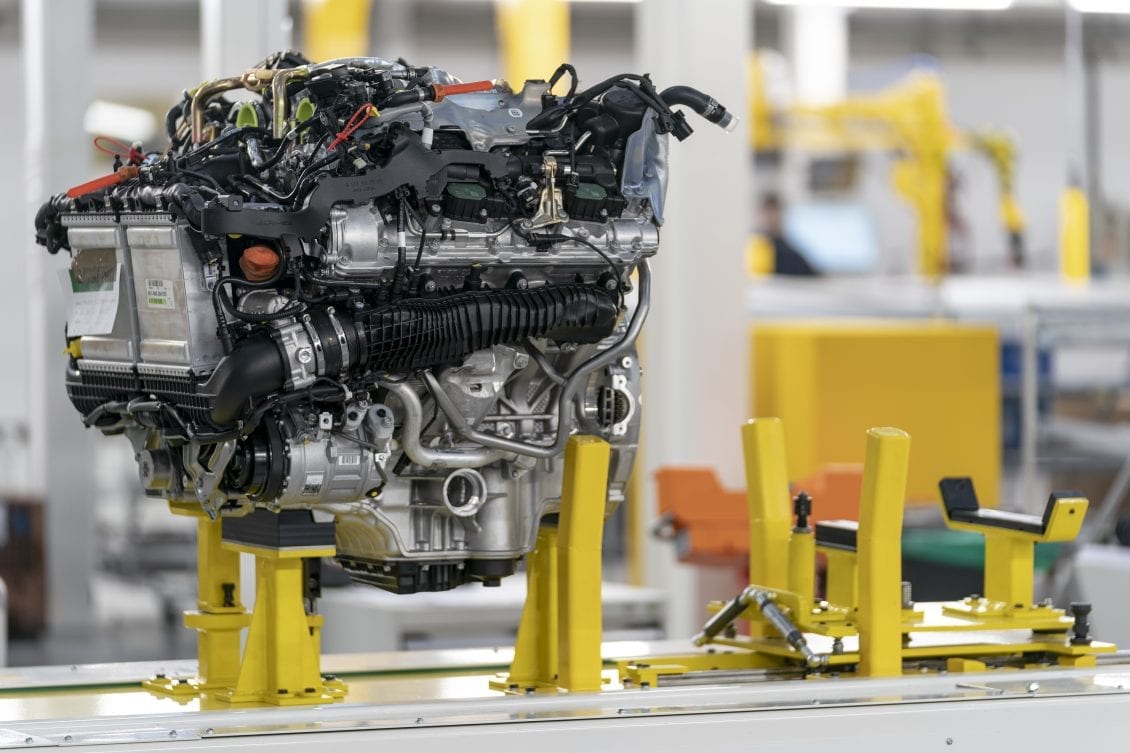 The brakes have been applied to electric vehicle plans at the Aston Martin St Athan plant, it has been reported.

That includes plans for a new Lagonda saloon due in two years time being rescheduled for 2025 and other models with hybrid petrol-electric engines being considered.

Media is reporting that plans are being delayed while production focuses on their new conventional petrol engined DBX SUV from Q2 2020, which is seen as vital to growing company sales and moving away from reliance on very high performance sports cars.

The electric Aston Martin Rapide E is also reportedly being reviewed but that is much nearer production.

The change in direction is part of a “reset plan” which is likely to mean changes in the sales and marketing thrust and teams and some changes to the teams were announced last week.

Aston Martin had a very good 2018 but since then sales have dipped and it has been pumping finance into building the St Athan plant for the new DBX and subsequent electric models, while coping with rising technical development costs as well.

When it floated on the stock market a few years ago, Aston Martin shares cost close to £20 each but have sunk to under £6 last week after a slight rally on news of the £500M boost to its coffers for new models.

The electric Aston Martin Lagonda models were seen as vital to the company’s future as emissions legislation is coming which will add tens of thousands of pounds to each model sold over a year and some major cities are moving towards only allowing zero emissions models onto streets without huge charges being paid, if at all.

Bigger car makers than AML have been able to absorb or spread new technology costs over different brands they own but AML is almost self contained apart from technology deals with Daimler for engines so the costs are particularly punishing. 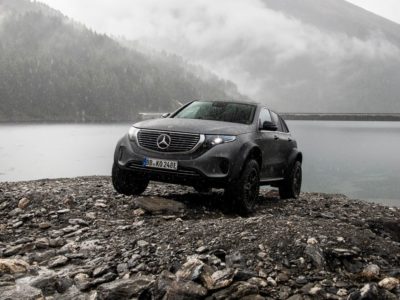 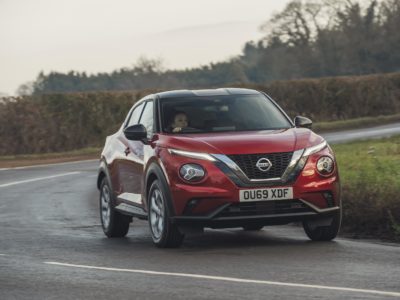 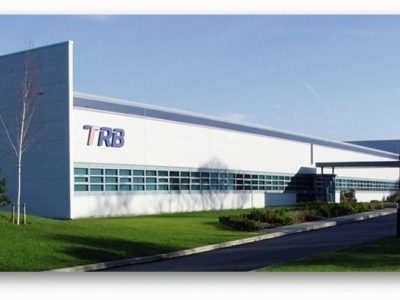 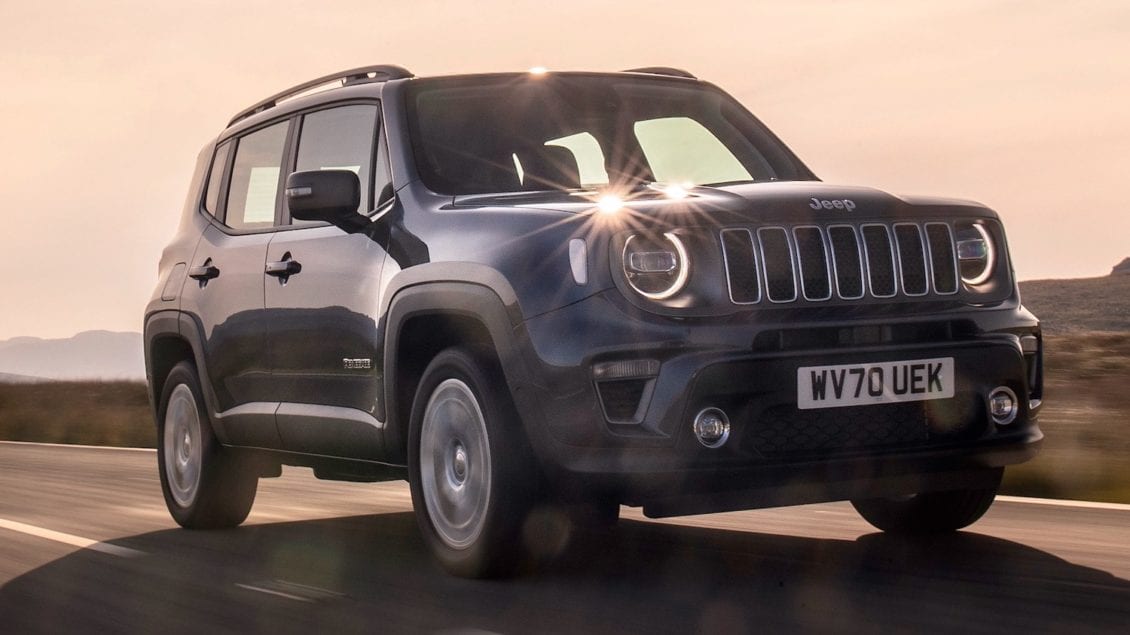