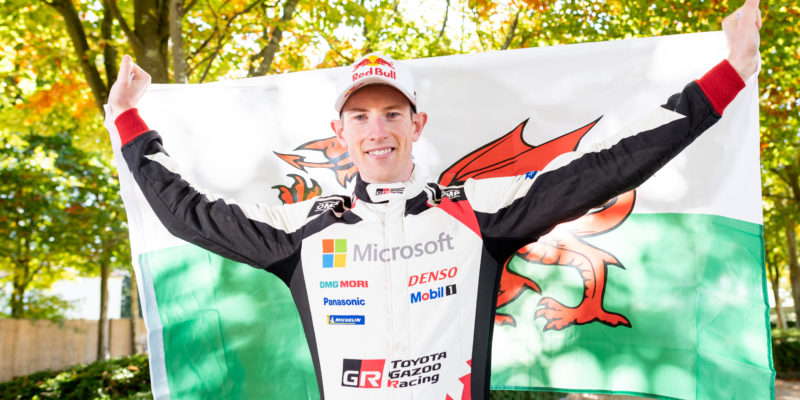 Elfyn Evans has moved another step towards becoming the first Welsh driver ever to be crowned FIA World Rally Champion following the cancellation of this month’s Renties Ypres Rally Belgium.

Belgium was due to host the FIA World Rally Championship for the first time but, following rising COVID-19 infections in the country, directions from regional government forced the organisers to cancel the season’s penultimate round.

As a result, Evans will now enter next month’s season finale – to be staged at Monza in Italy (4-6 December) – holding a significant 14-point advantage over his closest rival, with a maximum 30 points still on offer. Sébastien Ogier, his six-time championship winning team-mate at Toyota Gazoo Racing, currently sits second in the standings; Hyundai pair Thierry Neuville and defending champion Ott Tänak are also still mathematically in the title race, but with just one round remaining, their respective chances are far more remote.

“It’s such a shame as I know the Belgian organisers had put in a massive effort to get their event onto the WRC calendar and we were really looking forward to the special challenges of rallying on the rural roads around Ypres,” said Evans on hearing the news. “We will now keep working as much as possible in readiness for Monza.”

However, while acknowledging that the cancellation of the Belgian round could work in his favour, the championship leader also cautions that its annulment might count against him and co-driver Scott Martin.

“You can look at it both ways,” he pointed out. “If I had an issue with two rounds left, there would still have been one remaining rally to make up any lost ground. Now, should anything go wrong in Italy, the job is probably finished – there will be no opportunity to claw back points.

“In one way, of course, the title is closer but in reality things are still open and anything can still happen in the one remaining round… and that assumes that Monza will run to a full itinerary and full points will be awarded, as we currently expect.”

Although this year’s pandemic-truncated FIA World Rally Championship will now only be decided over a maximum of seven rounds, the 31-year-old from Dolgellau has already made a big impression since joining the title-winning Toyota team at the start of the campaign.

Showing impressive speed and stamina, Evans is the only driver to have won multiple rounds during 2020 and is yet to finish outside the top four. Now, he knows one more outstanding performance in Italy will see him crowned as just the third British driver to lift the prized WRC title. Colin McRae was the first 25 years ago and Richard Burns the second six years later in 2001.

“I will need to be at my best,” he agreed. “From my side, with the points situation as it is, the championship is still very much an open game. We will go to Monza trying to win the rally – that’s ultimately where I’m at.”

The Gwynedd motorsport star also had high hopes of adding another stirring home victory to his burgeoning tally, having famously first won Wales Rally GB in 2017. The long-running UK round was originally scheduled for last weekend (29 October – 1 November) before joining the growing list of sporting events being lost to the global health pandemic.

“I was really looking forward to Rally GB, especially as the Yaris is very strong in those conditions. What’s more, as championship leaders, we would have started with a very helpful road position, giving us a real shot of challenging for victory again.” 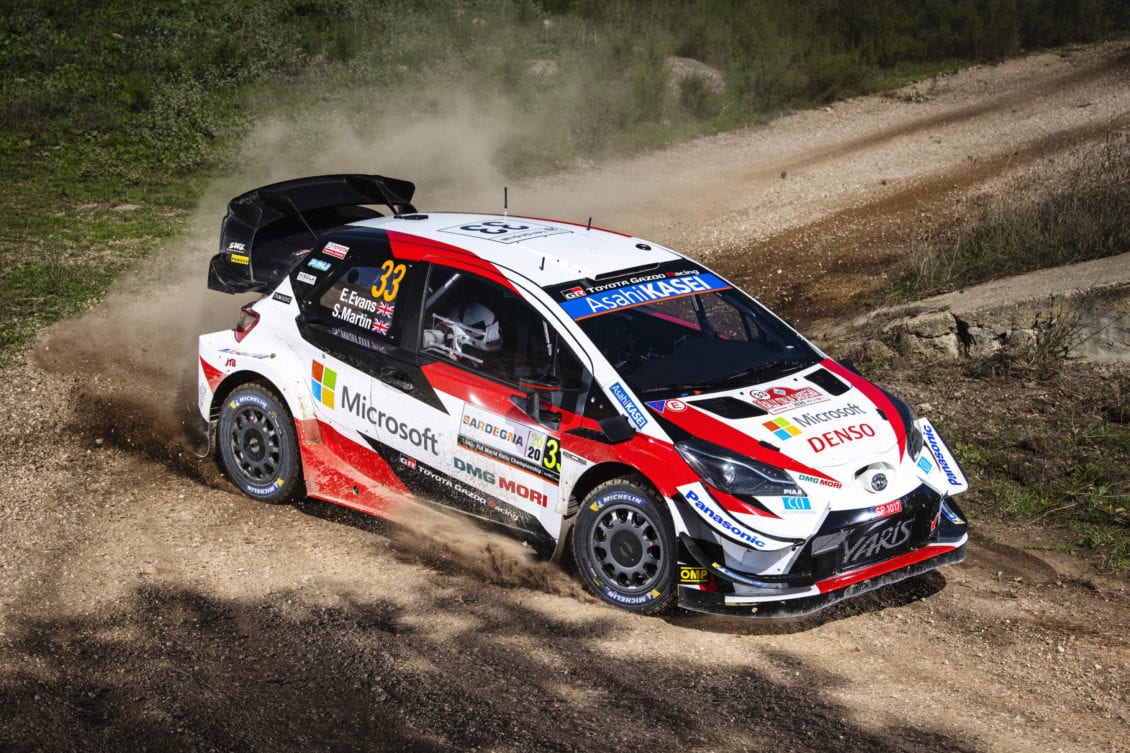 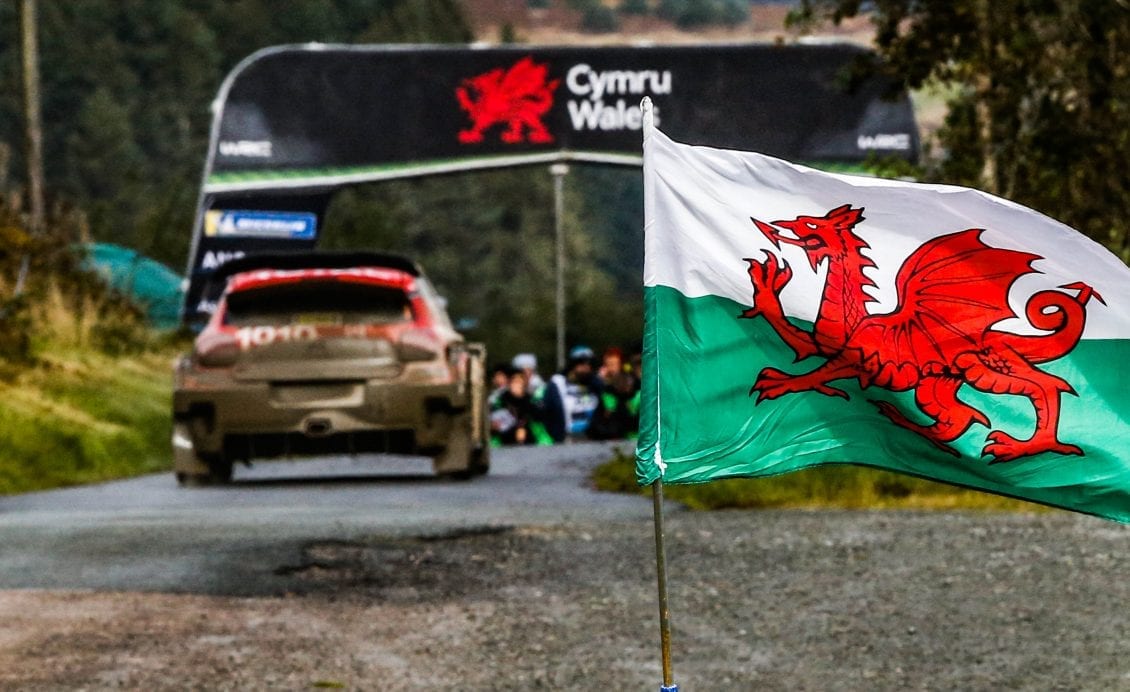