Excitement is growing for the annual awards ceremony attributed to Welsh Cycling as a series of nine awards are ready to be presented at the Mercure Holland House Hotel, Cardiff on Saturday 20th October.

Clubs, Volunteers, Riders and Elite riders are gearing themselves up for a night of celebration in the hope they land the award that recognises the amazing year of cycling Wales has achieved. The shortlist was announced last month and a series of short films has been put together by Welsh Cycling to share the epic journeys of both world beating athletes and the selfless work undertaken by an army of volunteers at grass roots level.

Headline sponsor and presenter of the highlight award of the evening, Litelok Founder and CEO Professor Neil Barron said:

“The introduction of an Outstanding Achievement Awarddemonstrates the high level of performance that has taken place for Welsh riders during 2018. It’s a great year to support the talent in Wales, we hope our relationship with Welsh Cycling will continue to develop with its overwhelming success”.

“We are really pleased to have Litelok join our seven other Award Sponsors and become part of a very special evening.  Plans are in place for an exciting event as we celebrate our journey in 2018.

“We’ve seen the first stage of the Tour of Britain race through some of the best scenery in the UK with some of our most talented riders taking part and an outstanding achievement that we all followed day by day earliler in the year as Wales took home six medals from our best ever Commonwealth Games in the Gold Coast. And to top all that off, we brought home a national hero this Summer”.

As well as the presentation to outstanding winners on the night, Welsh Cycling will be holding an auction to celebrate one of the finest winning moments we’ve seen from a Welsh cyclist on the Alpes d’huez and Tour de France. A Geraint Thomas signed and framed yellow jersey will be auctioned with a certificate of authentication to raise funds for a new Welsh Cycling Trust that is being developed to support riders who may be restricted due to financial or social circumstances.

Anne Adams-King added: “This is a night to celebrate all our achievements.  We’re looking forward to seeing so many clubs, volunteers and athletes enjoy the evening, enjoy their own successes and share their journey in an evening of celebrations”.

The event celebrates and recognises the very best in Welsh Cycling. The highlight of the evening will be the announcement of the winner of the Outstanding Achievement Award – the highest accolade we have given at the Welsh Cycling Awards.

SweetSpot Volunteer of the Year 2018

Orchard makes it a hat-trick of live music business awards 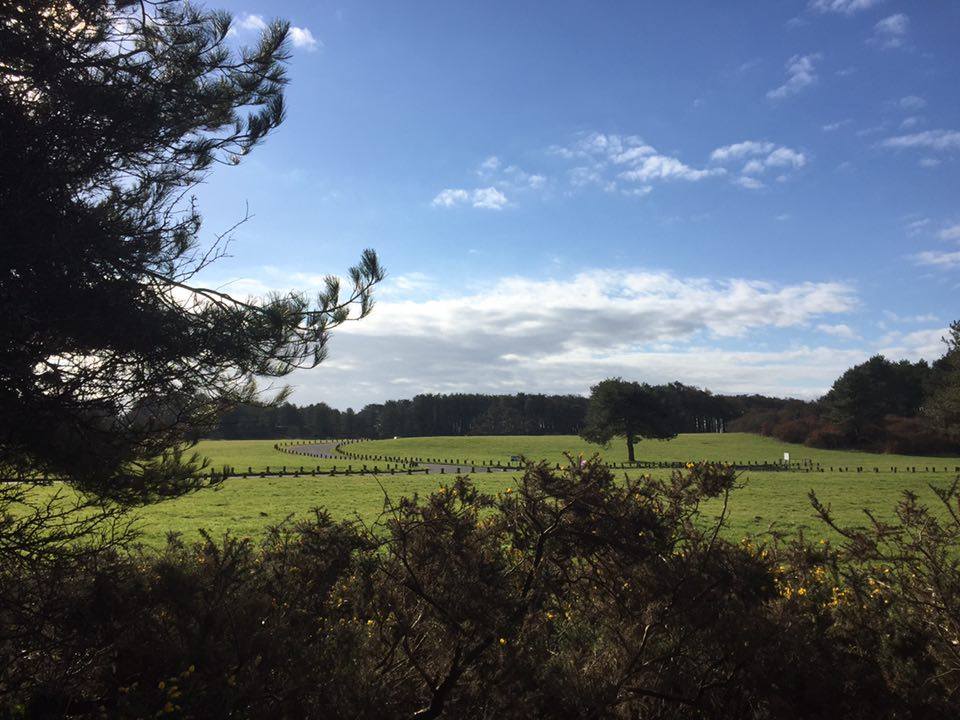 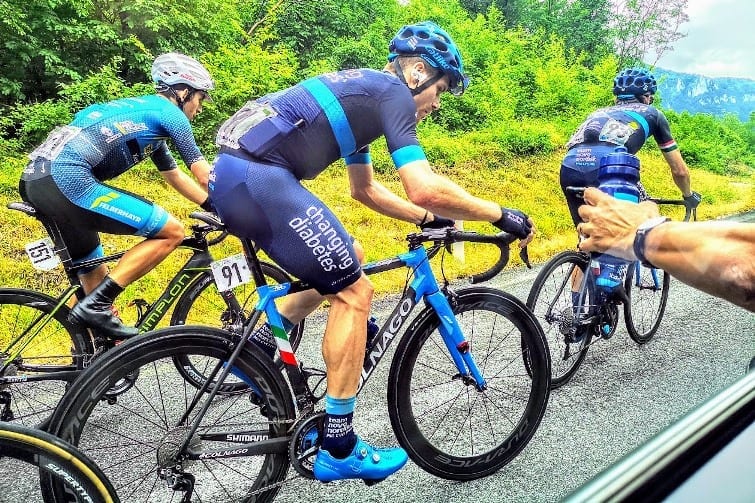 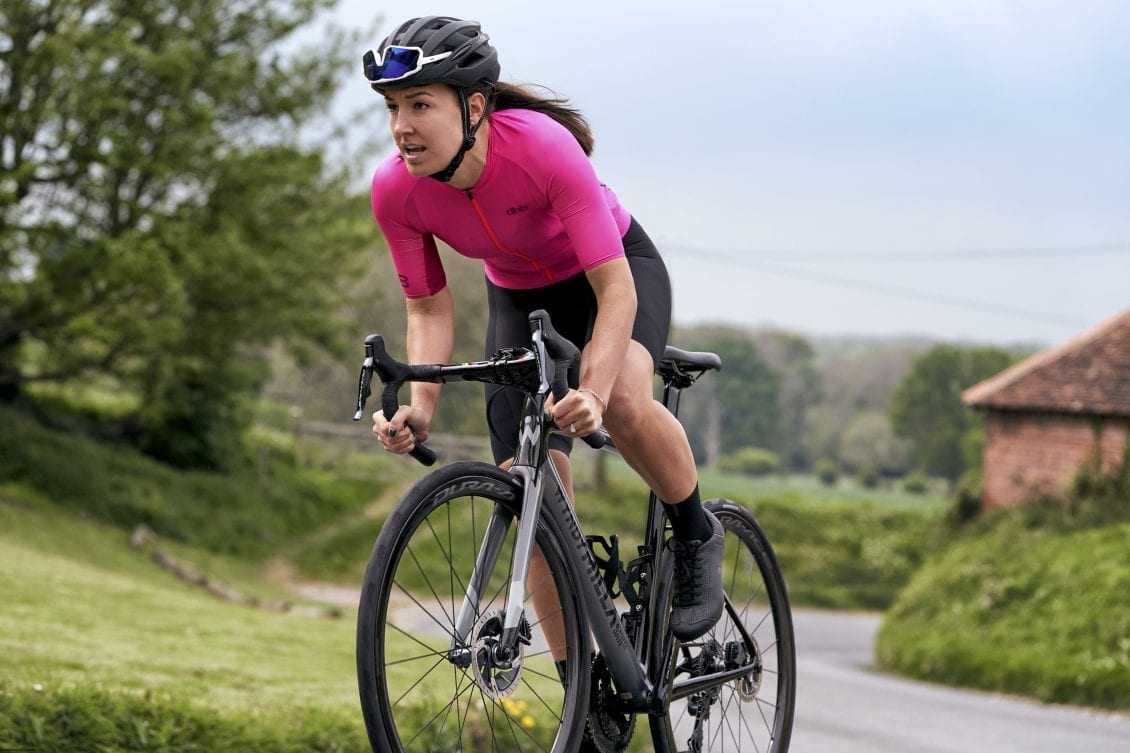 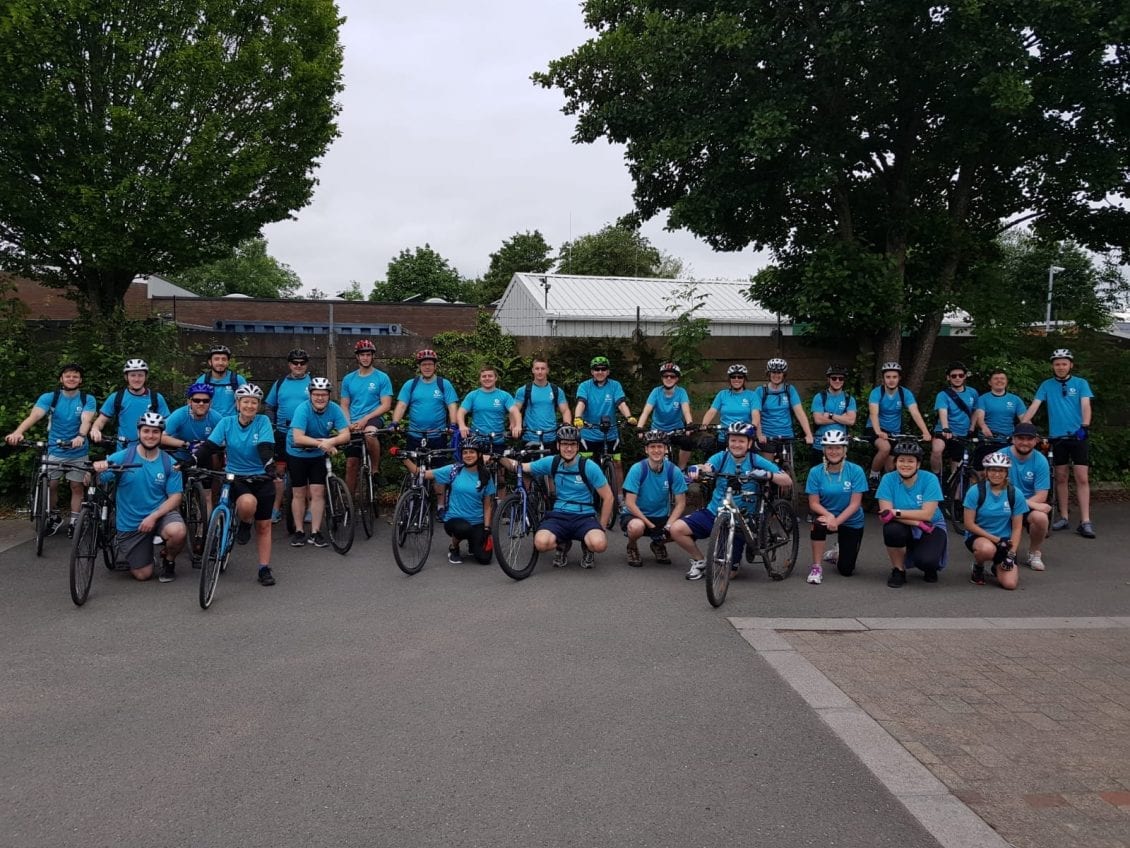