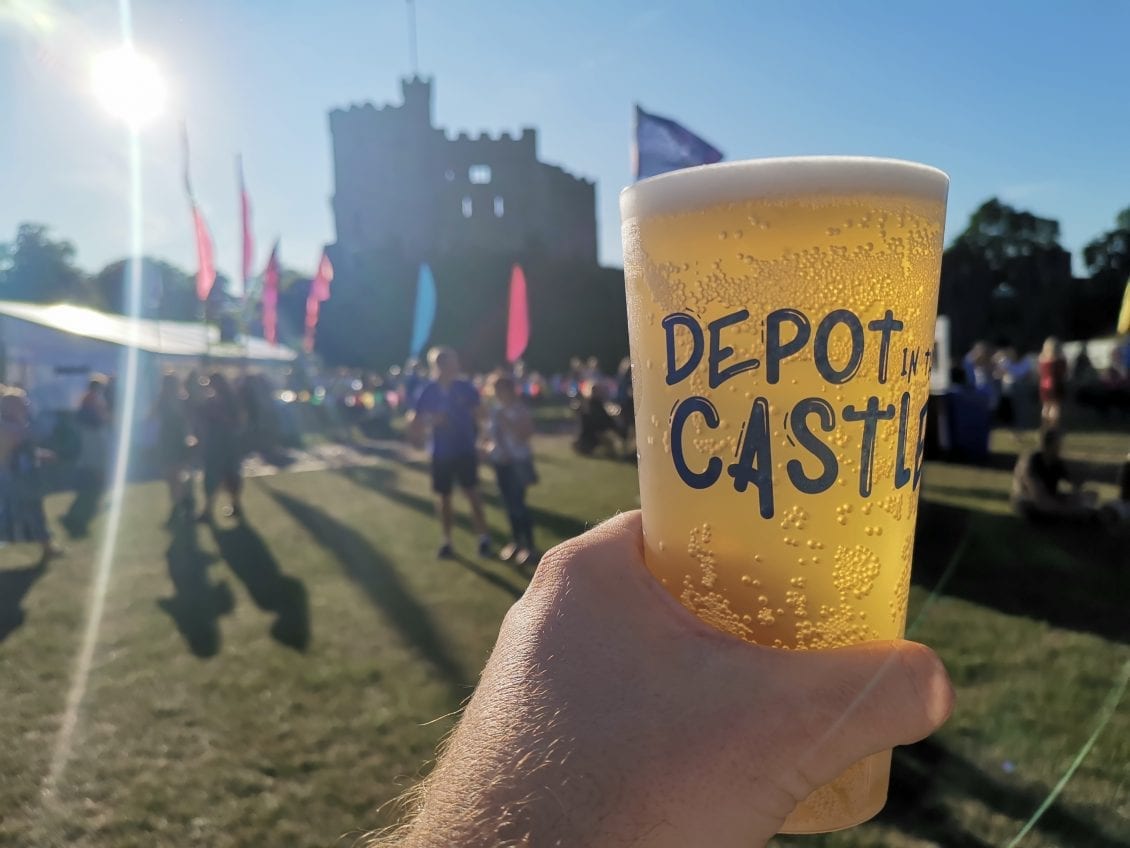 Depot in the Castle

As the release of their eagerly anticipated new album approaches on October 18th, Foals have announced a major UK tour for 2020 – including a headline summer date at Cardiff Castle.

Foals are being brought to the city by DEPOT Live, the live-events arm of the DEPOT brand. Last year, it brought Nile Rodgers & Chic to the city centre, followed by the DEPOT’s one-day family-friendly DEPOT in the Castle festival. In total, 13,000 people were fed, watered and entertained at the castle over a single weekend. 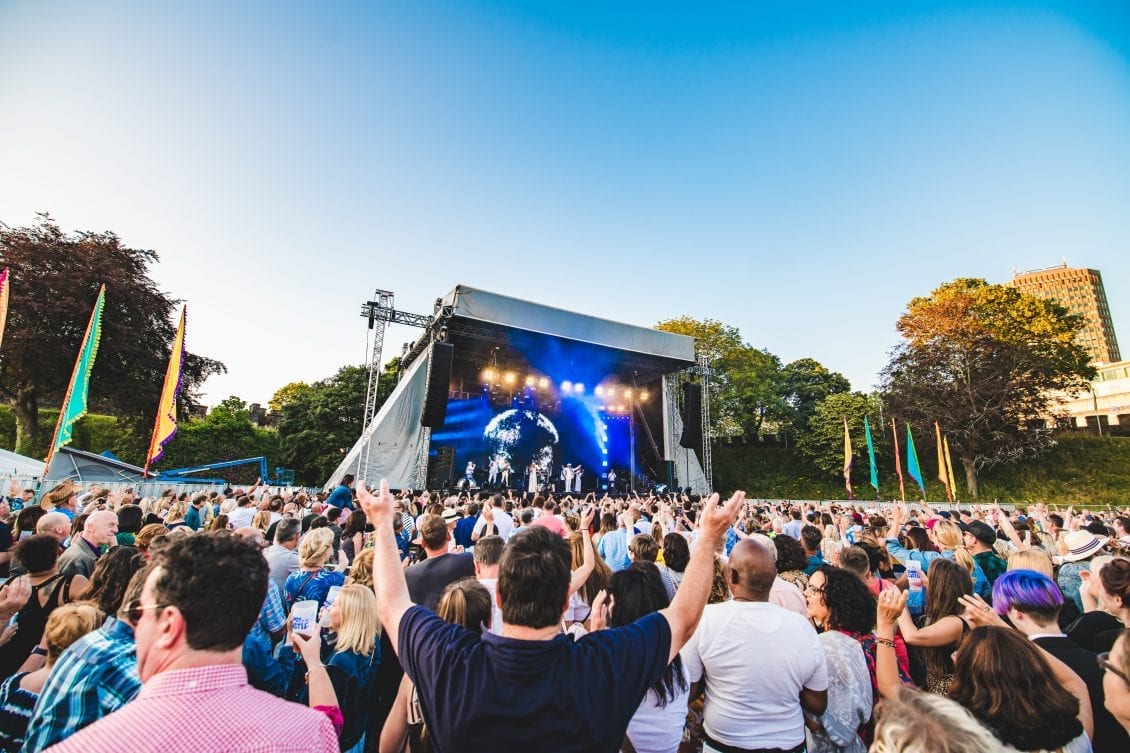 From playing chaotic house parties in their home city of Oxford to becoming major festival headliners across Europe, Foals’ trajectory has been remarkable. They’ve earned critical acclaim (NME and Q Award wins, plus Mercury Prize, Ivor Novello and BRIT Award nominations) and fan devotion (1.7 million sales of their four Gold-certified albums) in equal measure. And while the majority of contemporaries have fallen by the wayside, Foals continue to hit new peaks.

DEPOT in the Castle will be back for the third time on Saturday 11th July 2020 – headline acts are yet to be announced.