Fraudulent cases in Wales more than double to £18.7 million 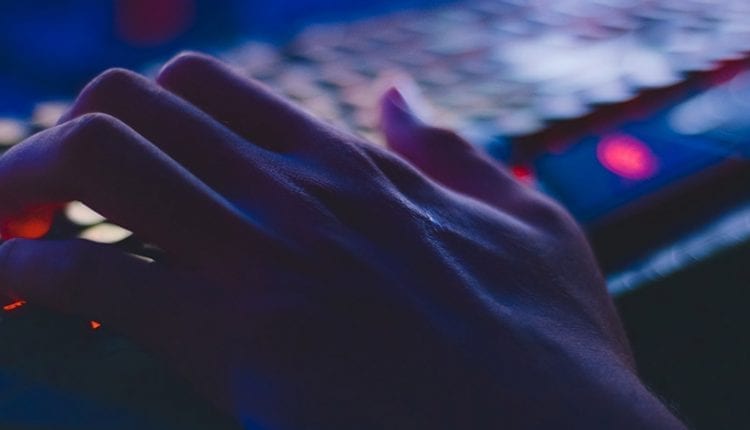 The number of fraudulent cases in Wales more than doubled in 2018 compared to 2017, with 30 cases reaching court in 2018 according to the KPMG Fraud Barometer.

There was also an increase in the amount of crimes carried out by employees, reminding businesses of the need for ongoing assessment of internal fraud risks and the controls they use to address those risks. In addition, unlike last year when there were no cases involving fraudsters over the age of 55, this year there were five such cases.

“Wales continues the trend of a rising number of alleged fraud cases coming to court. Whilst we are used to seeing businesses and financial institutions across the region under attack from fraudsters, we are now seeing large value scams being targeted at individuals, who need to be just as alert to fraud risks, and healthily sceptical about dealings involving cash or their personal data.”

Case studies to reach the region’s courts during this period include:

The number of fraud cases reaching courts in the UK rose by 78% in 2018 according to research by KPMG Forensic.

KPMG’s Fraud Barometer, which records cases of alleged fraud with a value of more than £100,000, found that 453 cases with a total value of £1.2 billion were coming to Court across the UK last year. The barometer includes one supercase (a case greater than £50m), but there is a large volume of smaller value cases between £10 million and £50 million covering areas such as evasion of duty, VAT fraud, investment fraud, loans and mortgages, counterfeit goods, pensions and social benefits.

“In the round, fraud was a diversified portfolio this year. Fraud levels in the UK continue to rise as criminals look for new ways to exploit both public sector and private sector fraud opportunities. Sophisticated technology and social engineering have become closer to the norm for ‘professional’ criminals – for example, the number of cases of ‘account takeover’ frauds in the Fraud Barometer has more than doubled from 13 cases to 34, with diversion fraud, identity theft and push-payment fraud being the most common methods. Getting the large, often cross-border and complex frauds to court is both time-consuming and resource intensive. This places much more emphasis on businesses and consumers to protect themselves from a growing number of fraudsters who will take advantage given the opportunity.”