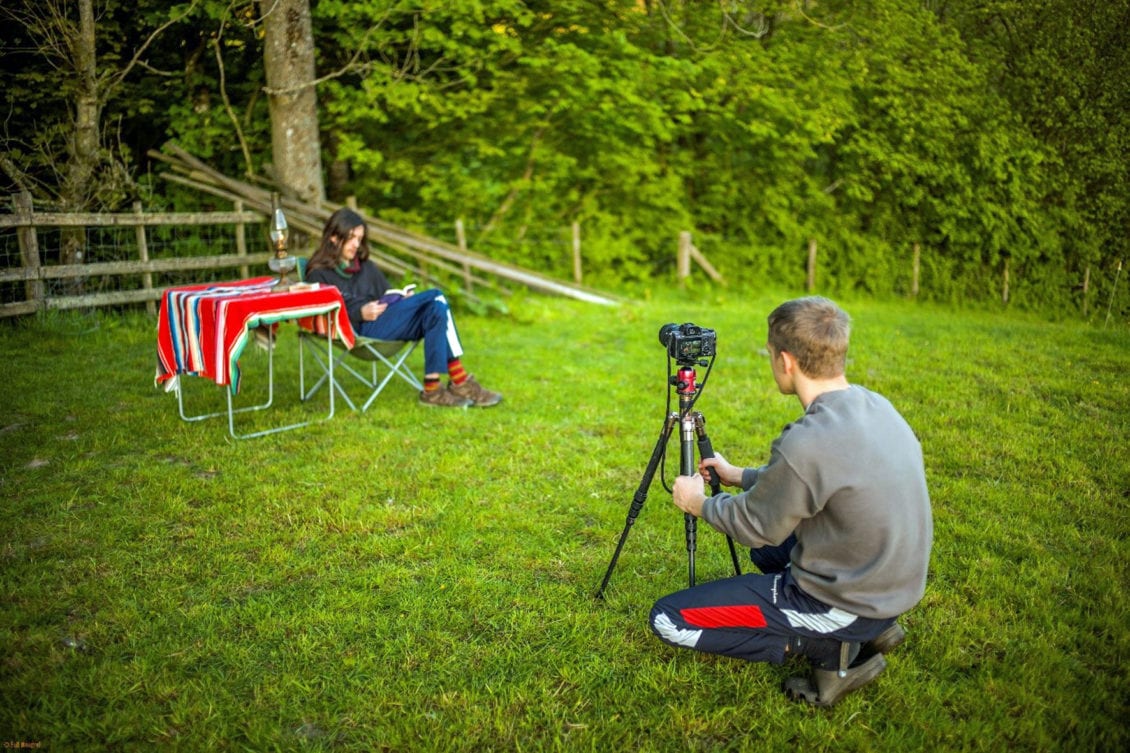 Young people interested in becoming film makers are in for a treat during September thanks to Shakespeare Link who run the unique Willow Globe theatre in Mid Wales.

Every Sunday during September, the company will host a free workshop for young people in the Stables at the Willow Globe, which is located at Llanwrthwl, near Rhayader. The workshops run from 11am to 5pm on September 6, 13, 20 and 27.

Led by young film makers Erin Draper and Jim Elliot, this project will introduce young people to the skills of documentary film making and give them a chance to film and edit their own work.

Young people are urged not to delay in registering their interest as these workshops are limited to six people and will be allocated on a first come, first served basis.  For further details and to book a place, contact [email protected]

Shakespeare Link has a strong record of providing exciting opportunities for local residents, including the vibrant Willow Globe Community Company which performs a different Shakespeare play every year on the Willow Globe stage.

The aim is to support young people to develop their skills, confidence and interests in all aspects of drama.

Over the summer, Shakespeare Link has been leading virtual Shakespeare Workshops on Zoom for young people who have described them as “intriguing, eye opening, thought provoking and supercalafragilistic”.

Now the company has decided to reach out to young people who might not want to perform but are interested in film making.

The Willow Globe is a scaled down, living version of the Globe in London, being a third of its size in diameter. The willow has been carefully woven into an organic and spiritual theatre, starkly sculptural in spring, which is almost completely absorbed by its lush, green surroundings in summer months.

Calls to extend Eat Out to Help Out for another month 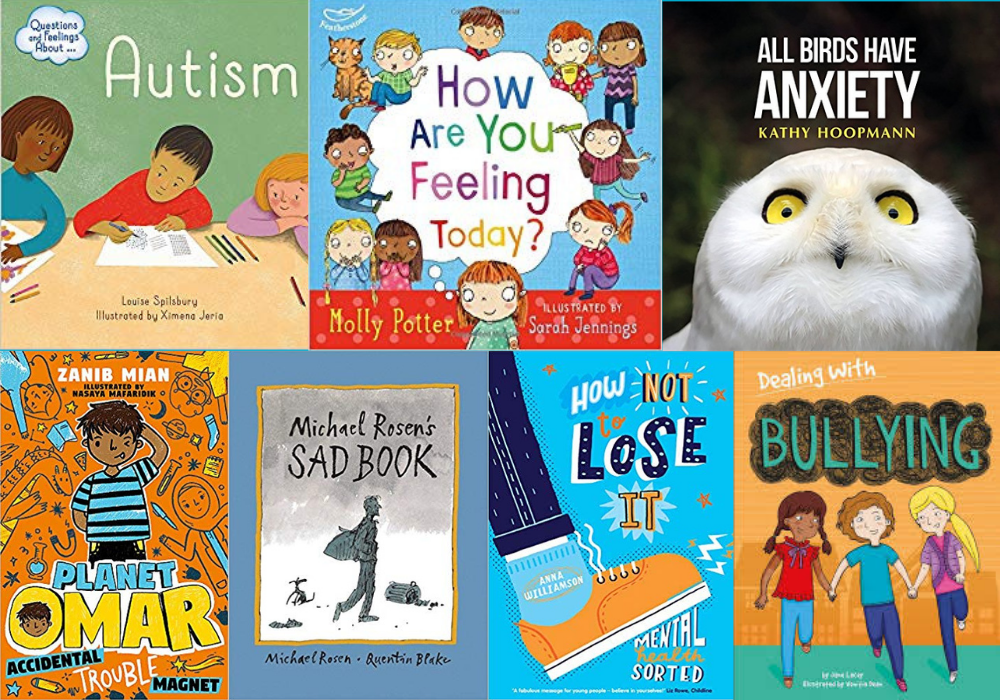 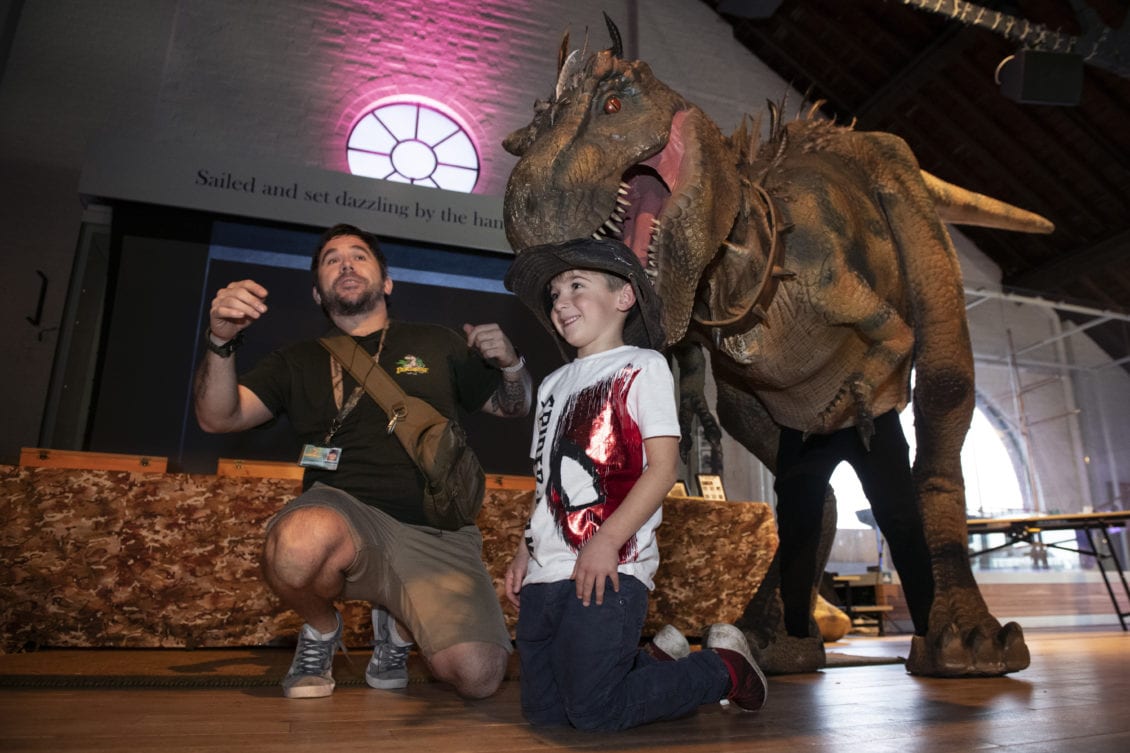 A drive-in Christmas show is coming to Cardiff Airport 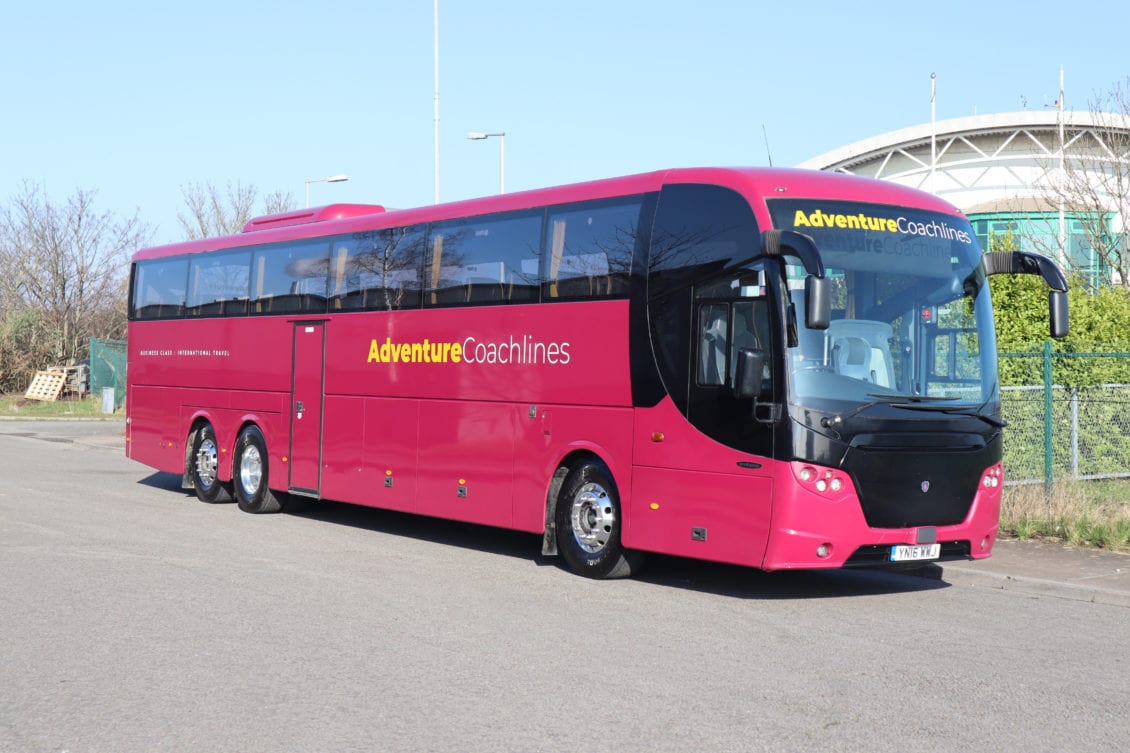