More than 400 women from across North Wales and beyond have taken part in an initiative aimed at encouraging more women and girls to enjoy a healthier, more active lifestyle.

As well as encouraging women and girls to try a taster session with local teams and clubs, the initiative saw close to 300 women pulling on a wetsuit and trying out surfing for the very first time. Women were encouraged to book onto activities with a ‘bring-a-friend-for-free’ incentive at Surf Snowdonia, as well as women-only coaching sessions.

More than 100 men and women also took part in a Women in Sport North Wales conference on Thursday 21st June, part of the Girls on Board programme of activity.

Surf Snowdonia hosted the one-day conference, which examined and celebrated the role of women in sport, in partnership with North Wales business organisation Network She.

The free-to-attend event attracted delegates from all over North Wales and the North of the UK and included students and teachers from some of the region’s schools.

“The ultimate aim of the Women in Sport North Wales Conference was to empower participation. Around two million fewer 14-40-year-old women than men engage regularly in a sport or activity, despite the fact that 75% of women and girls are telling us that they want to be more active.

“Thanks to our amazing speakers and panellists, we were able to showcase the extensive range of sports and activities that are accessible and available in the region and ultimately encourage and empower participation.

“Network She is passionate about supporting women and girls in sport and we were thrilled to bring the first Women in Sport North Wales Conference to so many at such an amazing venue.

“The feedback has been overwhelming and we know that this is only just the beginning as we come together as a region to challenge stereotypes and increase female engagement in sport, irrelevant of age or ability.”

Speakers at the Women in Sport conference included Rachel Taylor, former captain of the women’s Welsh Rugby Union Team, Laura Nicholls, who trained with Chelsea Ladies FC before taking up her current post with Cricket Wales, and Nikki Sibeon, a Taekwondo athlete who hopes to compete in the Paralympics. Rally driver Jade Paveley also spoke about her career in Motorsport. She said:

“The Women in Sport Conference was an invaluable event to inspire and connect a diverse range of women to get involved in sports. I thoroughly enjoyed the event and found the speakers’ stories fascinating.

“The conference emphasised how being active and engaging with sport can help in all aspects of your life, whether it enhances your social life, brings families together or gives you a career opportunity.”

Andy Ainscough, managing director at Surf Snowdonia said: “Girls on Board has created plenty of meaningful debate and discussion, but it’s been supported by positive action too. It’s great to see how many women got involved in new activities during the campaign – whether that’s through surfing, cricket, football or rugby.

“Our Girls on Board initiative reflects that fact that our team is a hundred percent committed to creating a positive and empowering environment for all our staff and visitors – all year round, regardless of age, gender or ability.”

Surf Snowdonia and Network She are planning a second Girls on Board and Women in Sport event, to take place in 2019. 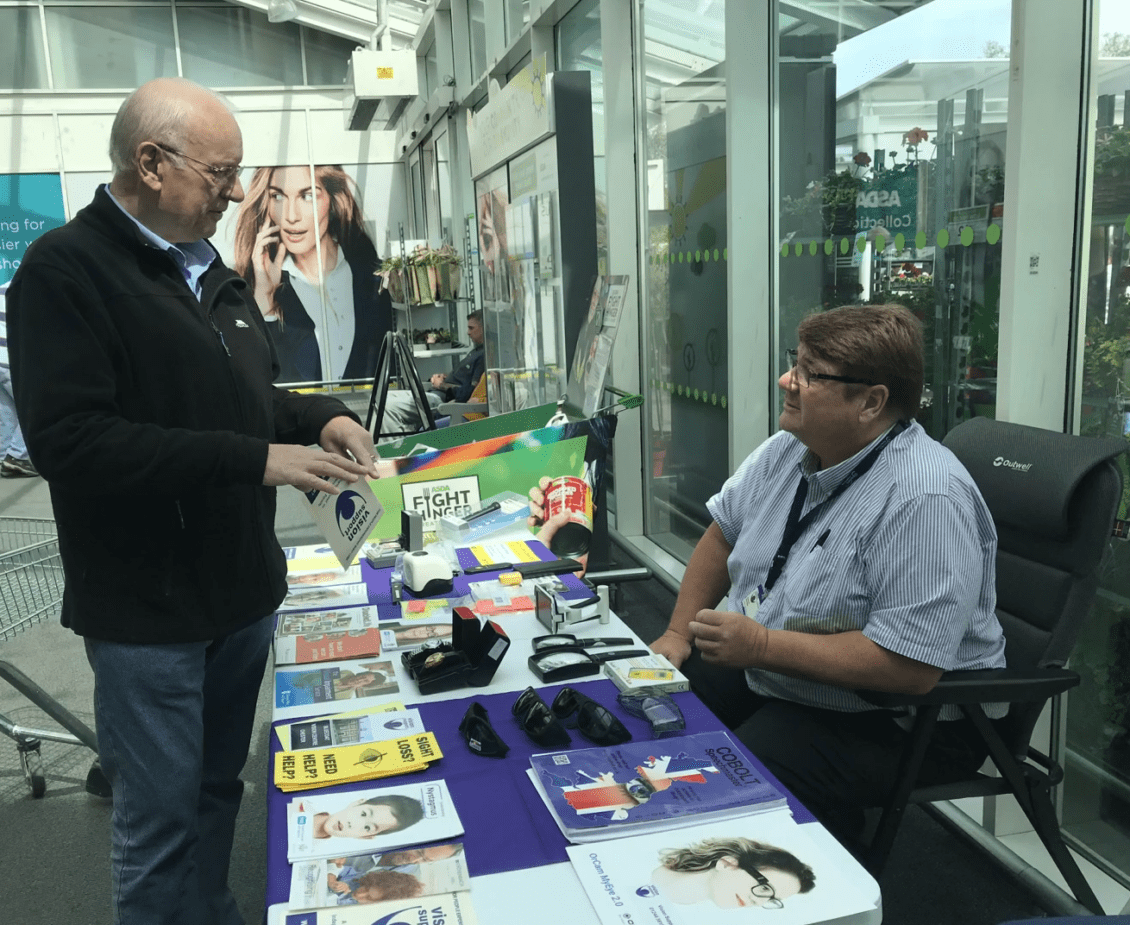 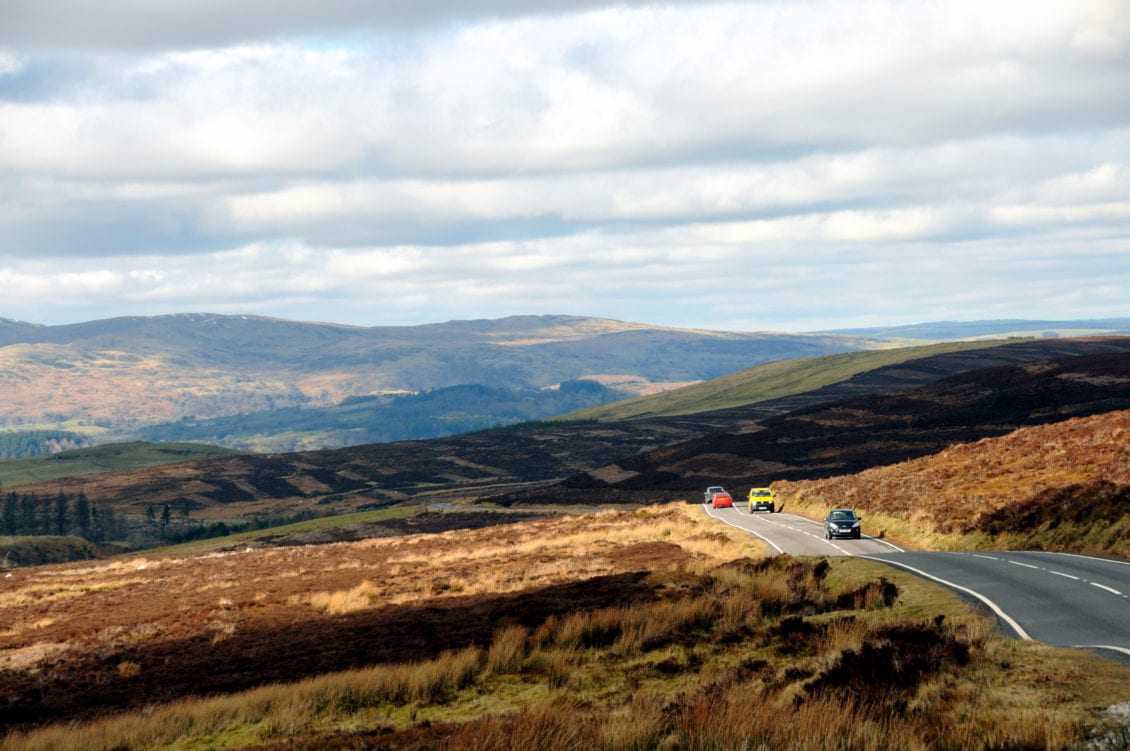 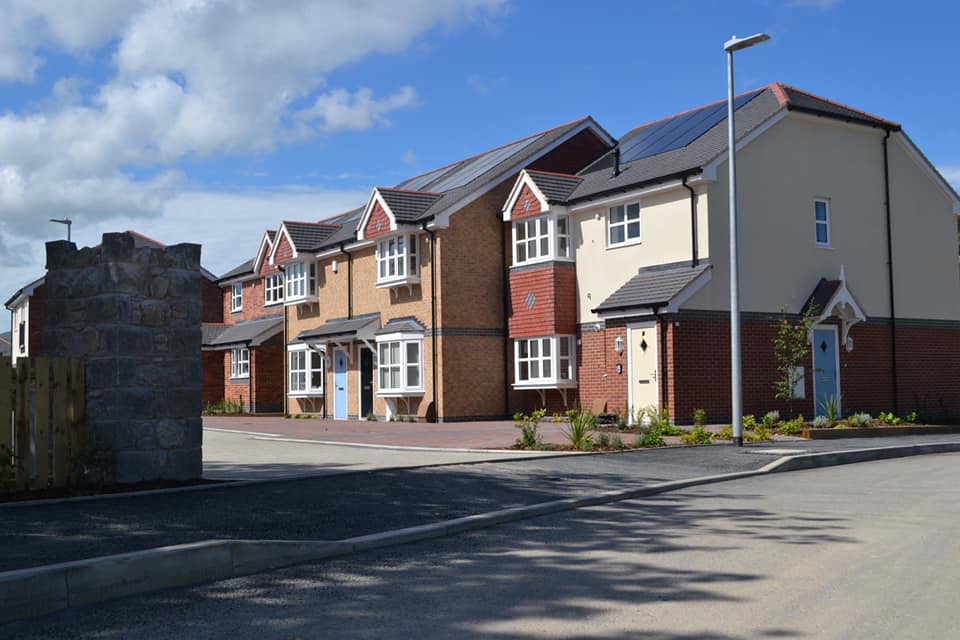 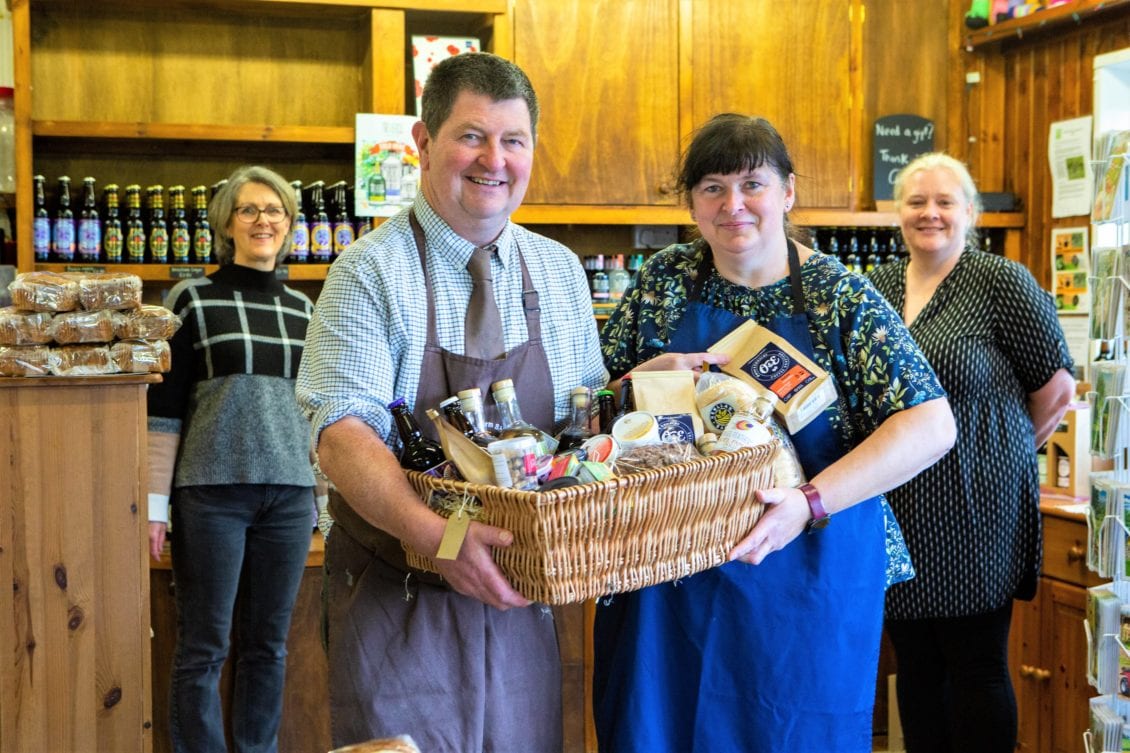