GlobalWelsh today announces that following the completion of his three-year term, Martyn Phillips is stepping down from his role as chair of GlobalWelsh, a non-profit organisation focused on connecting and engaging the Welsh diaspora. Martyn will remain actively engaged in GlobalWelsh via his new role as Founding Patron.

Under the leadership of Martyn, GlobalWelsh launched in 2017, and with an ever-growing community of members located across more than 40 countries, is celebrating three years of actively pursuing its purpose to help Wales prosper and bring about new connections, commercial opportunities and ideas that will enrich the lives of Welsh people all over the world.

During his tenure, Martyn has overseen a rapid rise to prominence of the brand globally and the opening of GlobalWelsh City Hubs as far afield as Tokyo and Beijing, as well as closer to home in London and Dublin. GlobalWelsh also established its Investor Portal, driving diaspora direct investment into Wales; set up an online community platform, GlobalWelsh Connect; and initiated MyMentor, a programme that matches mentors and mentees from the Welsh diaspora globally.

Through his new position as Founding Patron, Martyn will continue to be actively engaged in GlobalWelsh’s growth, activities, and opportunities. Martyn Phillips said:

“It has been an honour to chair GlobalWelsh for the past three years at such an exciting time in its evolution. As the resilience of economies and societies is tested on a global scale, there has never been a more important time to help bring about significant positive change by investing in the future prosperity of Wales and its people. I am proud to have overseen a period of notable growth over my tenure, and I look forward to continuing to be an active supporter, investor and contributor to the work of the GlobalWelsh.”

Under the leadership of a new chair, GlobalWelsh will carry forward the momentum instilled by Martyn, to increase the impact of diaspora engagement and investment, a topic at the forefront of the Welsh political agenda. Walter May, chief executive of GlobalWelsh adds:

“It has been a tremendous privilege to have worked with and learned from Martyn over the past three years. The board has benefited from his leadership and vision. As chair, Martyn has challenged us to think big and he leaves an enduring legacy of insight that serves as an inspiration for us all. The appointment of a new chair will continue the important work already started and will suffuse our board with new energy.”

The search for Martyn’s successor is underway with executive search firm Odgers Berndtson.

Man who would not walk again hikes 360 miles for charity

Tsunami of fraud predicted due to COVID-19 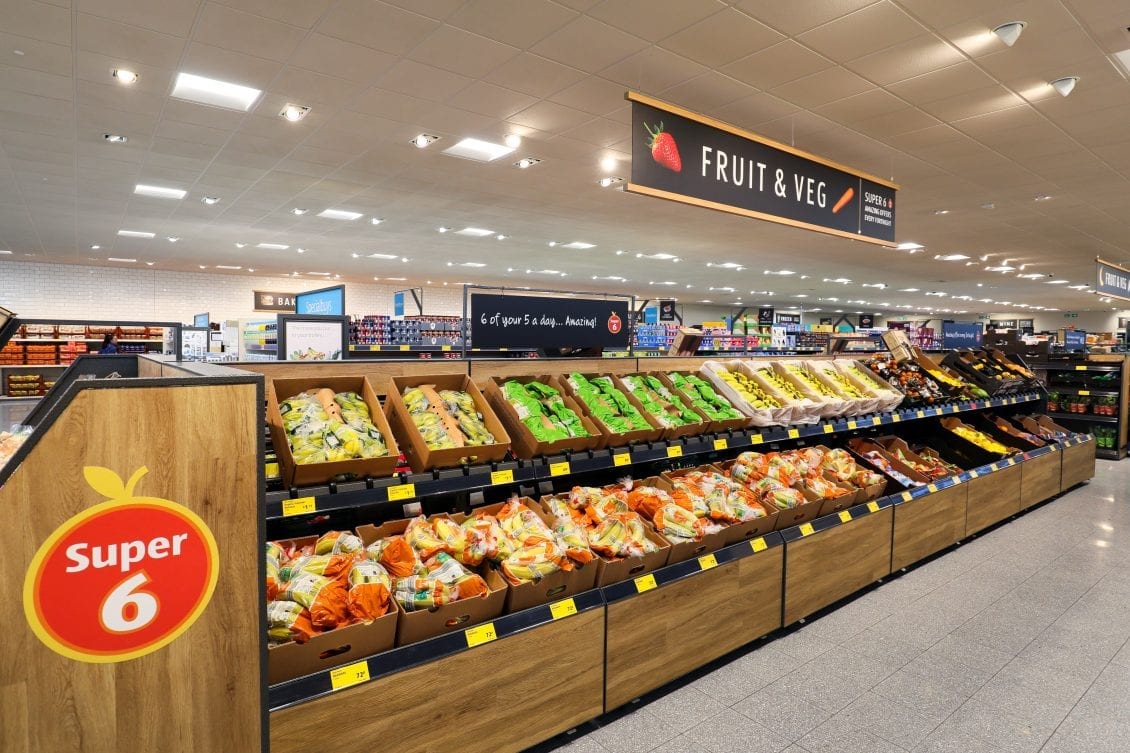 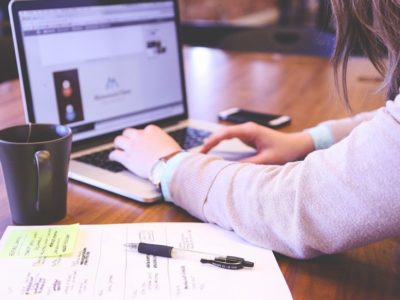 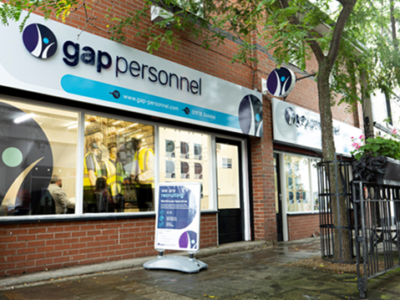 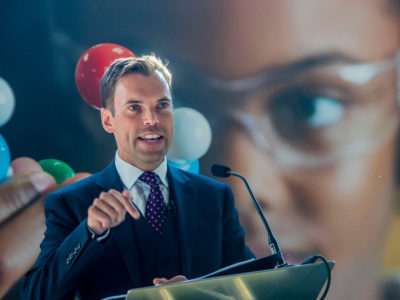