Vicky Brown is a teacher in Redhill Preparatory School

The Your UK Parliament Awards 2020 have been announced, with the Teacher of the Year award going to Vicky Brown, of Redhill Preparatory School in Haverfordwest, Pembrokeshire.

The award recognises teachers or educational leaders who have taught their students and colleagues about the UK Parliament in innovative, inspiring and engaging ways.

Vicky Brown is a teacher in Redhill Preparatory School and a UK Parliament Teacher Ambassador. She is keen to prove to children that their opinion matters. She wants them to understand the democratic process and feel empowered to speak up against injustice and fight for what they believe in.

Vicky actively engaged students in a campaign to protect service animals, known as Finn’s Law. Their work was recognised by their MP Stephen Crabb, the Welsh Parliament and Lord German OBE in the House of Lords. When Finn’s Law was passed, they were presented with a copy of the Bill and won an award from the PDSA for their work.

Vicky is keen to dispel the stigma surrounding politics. To achieve this, she delivered training on UK Parliament to staff and a Ted Talk on teaching politics to young children. For children ages 4-11, Vicky created ‘Parliament Month’ in school to explore politics in an age appropriate way.

Through her work the children in the school are passionate about politics and believe that their voice can be heard at the highest level.

Vicky said of the award: “I am absolutely thrilled to have been awarded the Your UK Parliament Teacher of the Year award. It has been a pleasure to watch children as young as 4 engaging in politics, as well as seeing our older children helping to influence politicians at the highest level, which ultimately led to a change in the law.

“Parliamentary Month at Redhill has been the highlight of my career – I feel we have given our children a voice and the confidence to stand up for what they believe in.

“I would like to thank all the staff at Redhill for their support and the children for their enthusiasm.”

2020 marks the third year of the Your UK Parliament awards, which are designed to celebrate people across the UK who have taken action on issues they care about. The winning entries were chosen by a panel of MPs, Peers and independent judges, who were unanimously impressed by the work people are doing to connect their community with the UK Parliament and democracy. 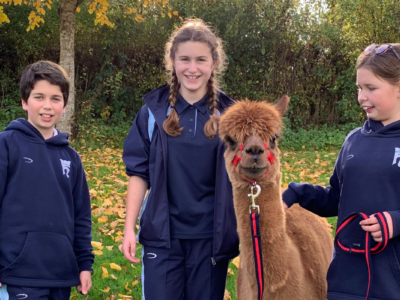 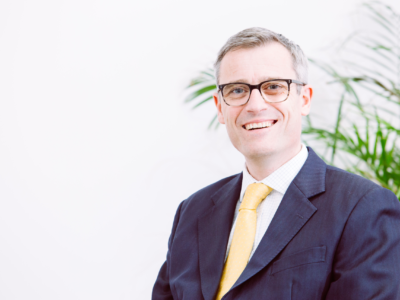 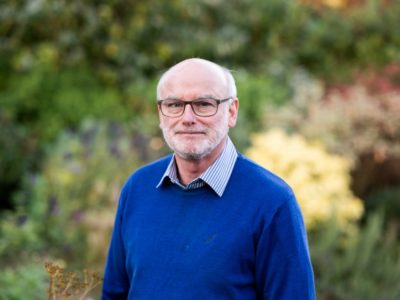