Hundreds of shoppers queued from the early hours of the morning for the annual Boxing Day sale. 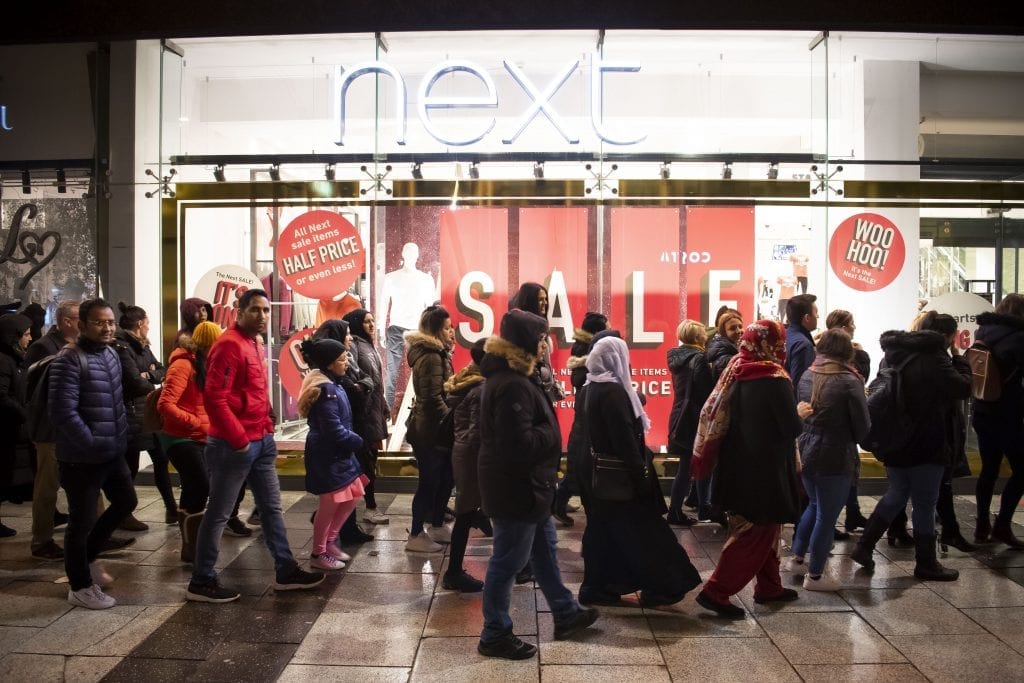 Shoppers at the Next Boxing Day sale at the Next store on Queen Street in Cardiff. Photo by Matthew Horwood.

The Next store in Cardiff is popular with shoppers, with the retailer offering at least 50% off sales items in store and online. 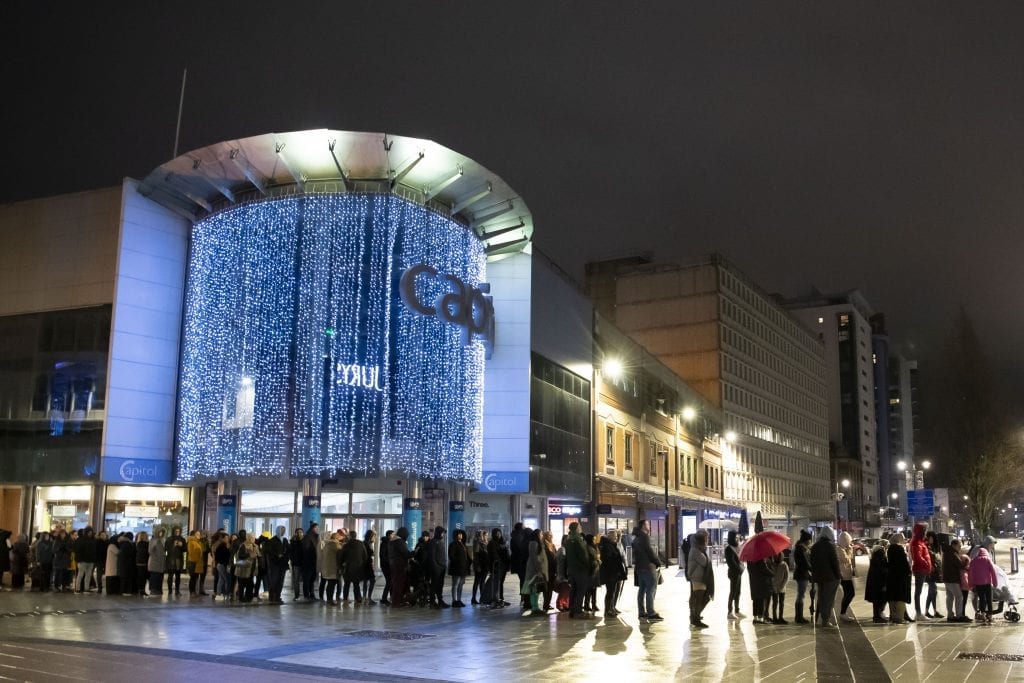 The queue extended past the Capitol Shopping Centre, all the way down to Poundland on Queen Street. Photo by Matthew Horwood.

Shoppers queued into the early hours for the store opening at 6am this morning (December 26, 2019. 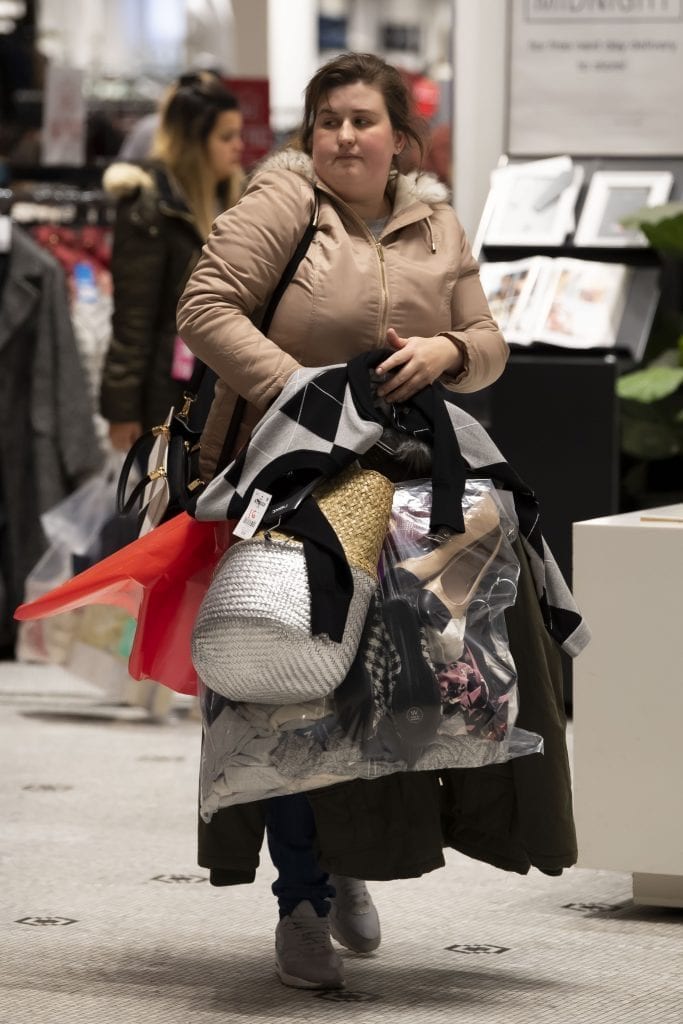 Shoppers were up early bargain hunting in the Next store in Cardiff. Photo by Matthew Horwood.

According to Springboard, who has been analysing high street footfall on Boxing Day over the last 10 years, has suggested early indicators point to a 10.6% decline. The largest Boxing Day decline since 2010.

It is not surprising when you think about it. Retailers have been fighting off bad weather and Brexit fears for months by heavily discounting items. This year, there doesn’t seem to have been a break in Black Friday offers, with sales continually being extended right up until Christmas Eve. 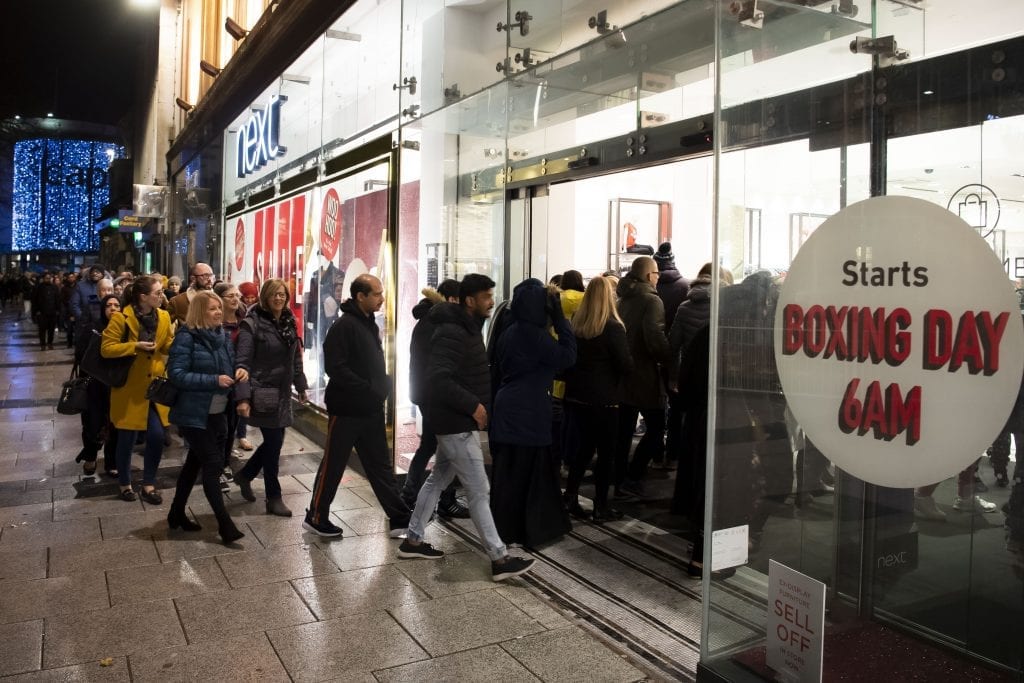 A new wave of sales appeared to start even earlier this year, with Christmas sales starting online soon after final closing times on Tuesday.

All photos and video by Matthew Horwood. 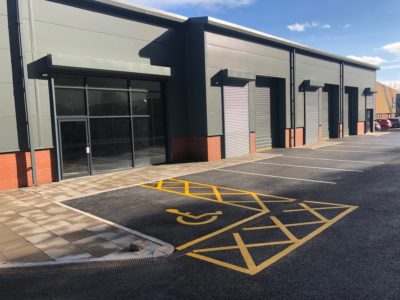