In pictures: IoD Wales Director of the Year Awards 2019

Leading Directors within two key Welsh Tech companies were among 13 exemplary Welsh Directors acknowledged at this afternoon’s IoD Wales’ Director of the Year Awards 2019, which were attended by The Rt Hon Liam Fox MP, Trade Secretary Liam Fox and  The Rt Hon Alun Cairns MP, Secretary of State for Wales.

[aoa id=”1″]Steve Dalton OBE of Sony Tech Centre was named IOD Wales Chair Jean Church’s Director of the Year while James Rudolf, Chief Operating Officer at TrakCel was acknowledged for his impact in terms of international business, an award which wasn’t open to entry and was announced on the day.[/aoa]

Dr Fox encouraged attendees to be optimistic about the future of Welsh businesses because of their underlying strengths and contribution to Wales’ bright trading future.

The awards, now in their ninth year, have become an established highlight on the Welsh business calendar and celebrate business achievements and inspirational leaders across Wales while bringing all sectors of the business community together, irrespective of size, geography and longevity. 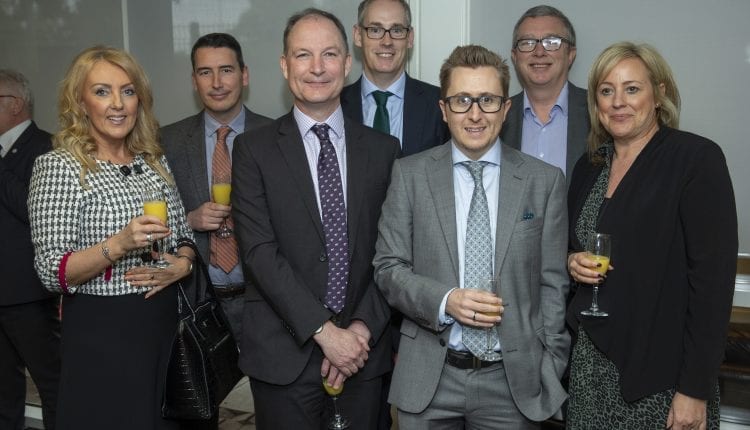 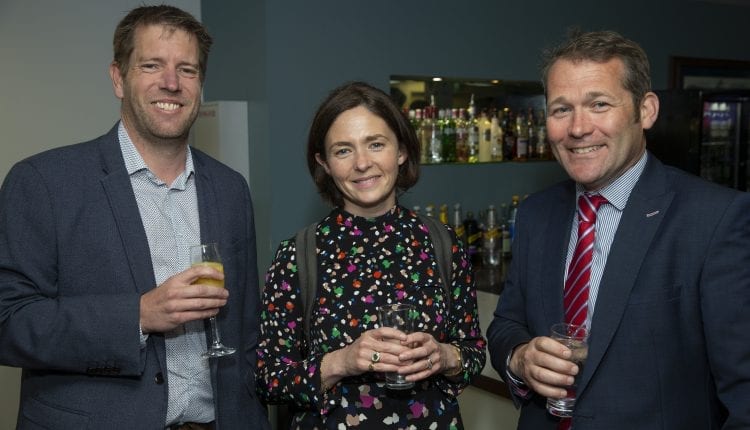 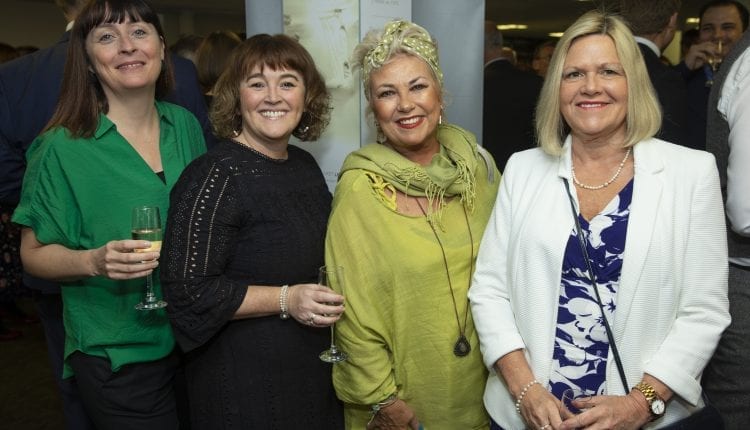 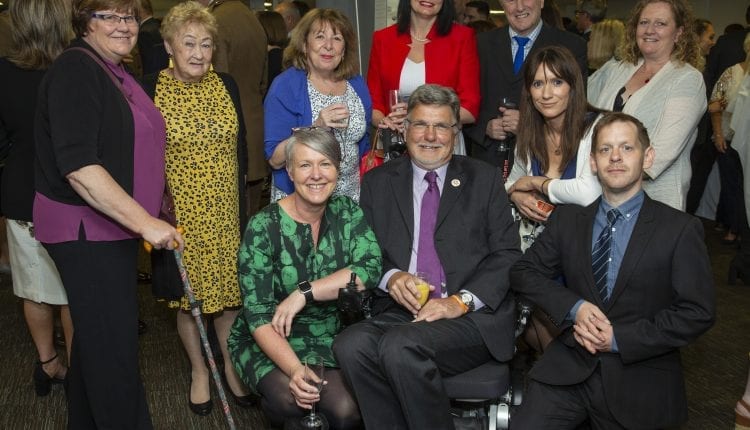 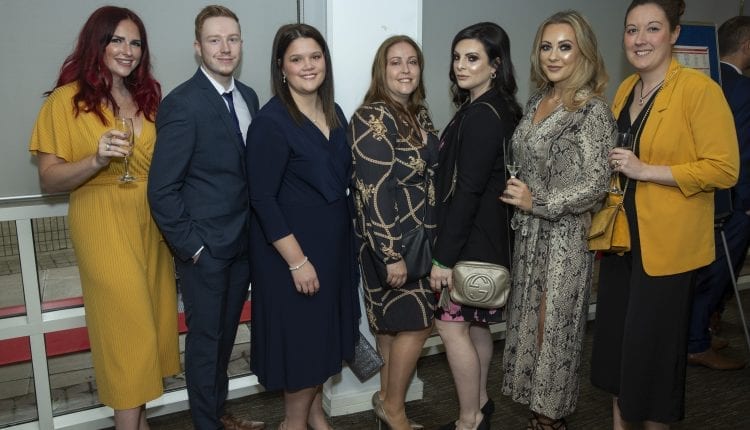 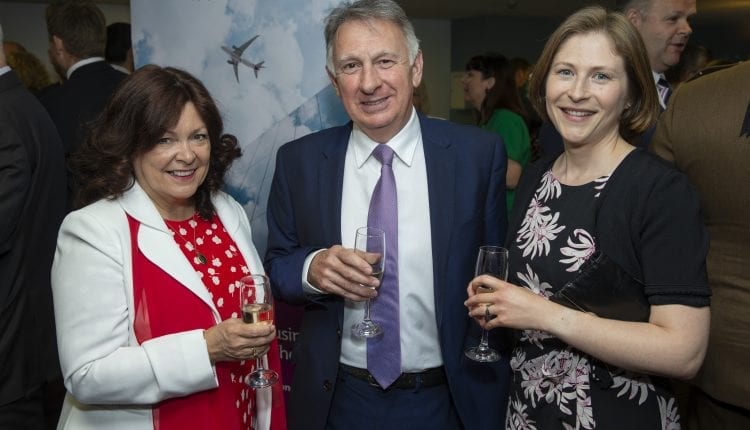 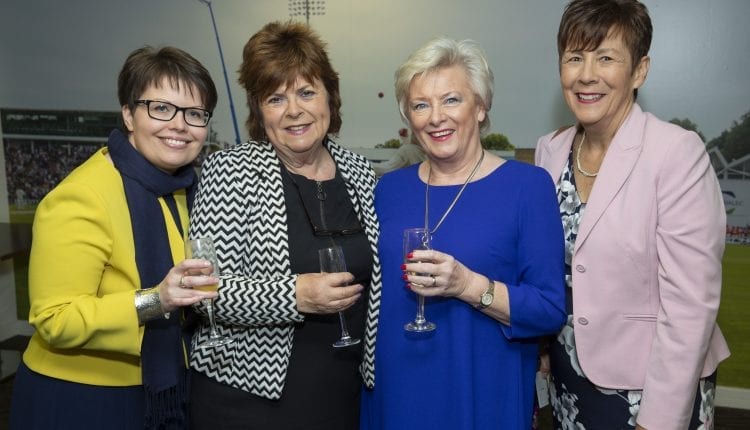 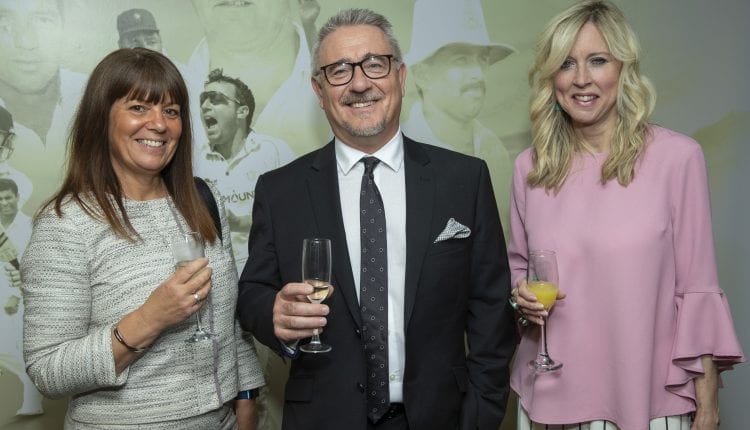 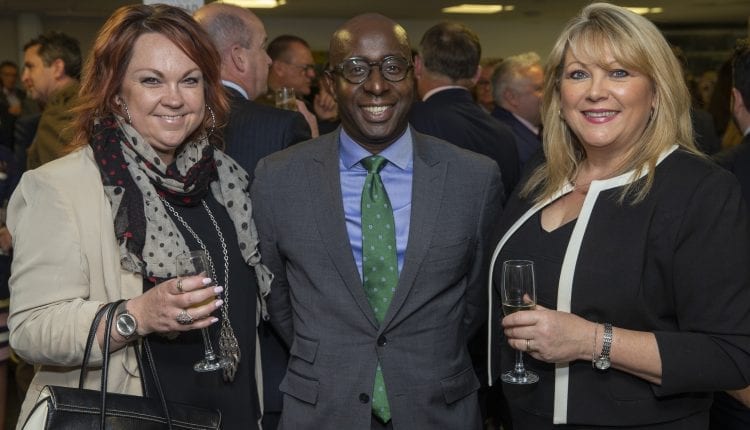 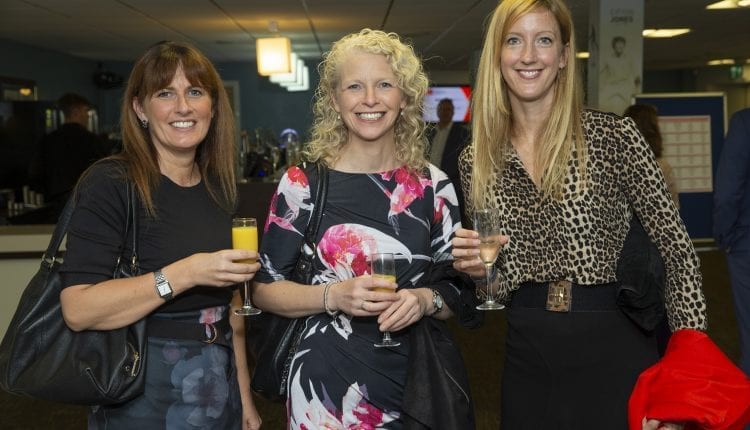 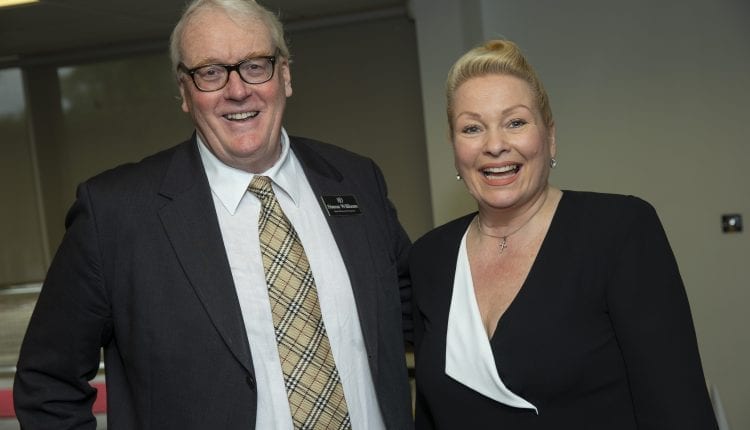 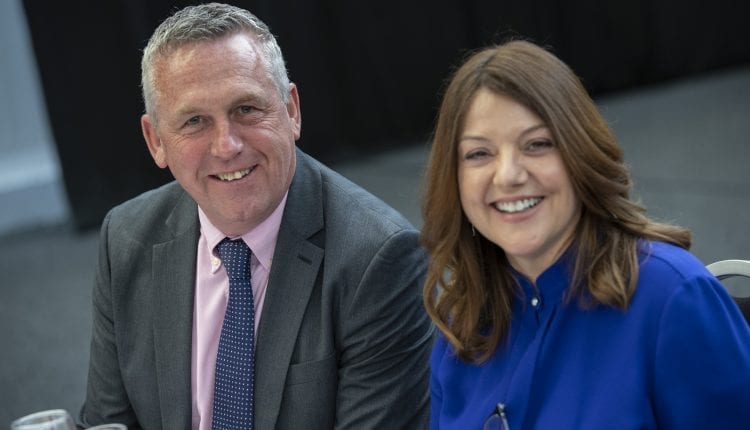 “I am delighted that The Secretaries of State for International Trade and for Wales were able to us at our awards celebration. Businesses across Wales are making huge efforts to contribute to the economy and our members continue to make a positive impact in Wales, the UK and on the global stage. The Institute of Directors (IoD) Wales Awards recognise the very best talent and achievements of Directors and we are confident that great Directors mean great businesses which ultimately means a better economy.

“Sincere thanks to all those who entered and sponsored this afternoon’s awards which were a celebration of exemplary leadership, which was showcased here to an incredible extent.”

READ
Meet the man looking to bring e-scooters to Wales

Can you escape the library at the Urdd Eisteddfod?