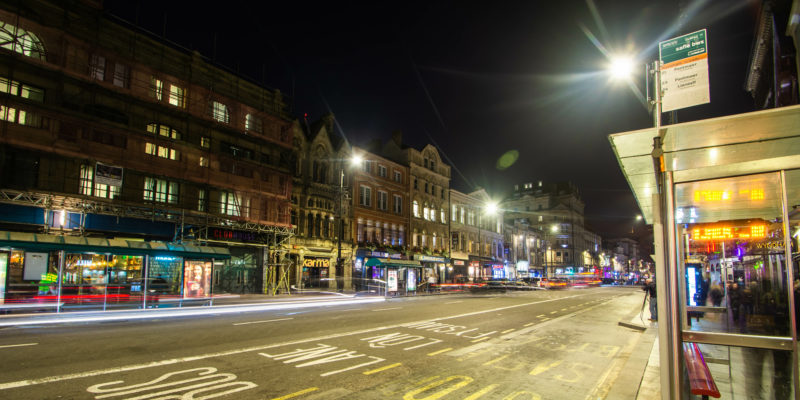 2020 and there is barely a person whose life has not been affected in some way by Covid19. March 2020 saw the UK enter a full lockdown which closed schools, shops, entertainment venues and most of the hospitality industry, as well as forcing office workers to work from home. As the UK slowly emerged from this toward the end of July, the focus was on the economy, with incentives for people to go out and spend money. However, it was not long before the virus reared its ugly head once more and force politicians into action. As the number of cases rise once more, perhaps through a combination of increased transmission as people socialise more as increased testing, many restrictions have been imposed across the UK, some uniformly, others more targeted. One of the key changes seen throughout the UK has been the introduction of a curfew. Not since the days of the Blitz has there been such a restriction on our daily lives, and Wales has certainly not escaped unscathed. 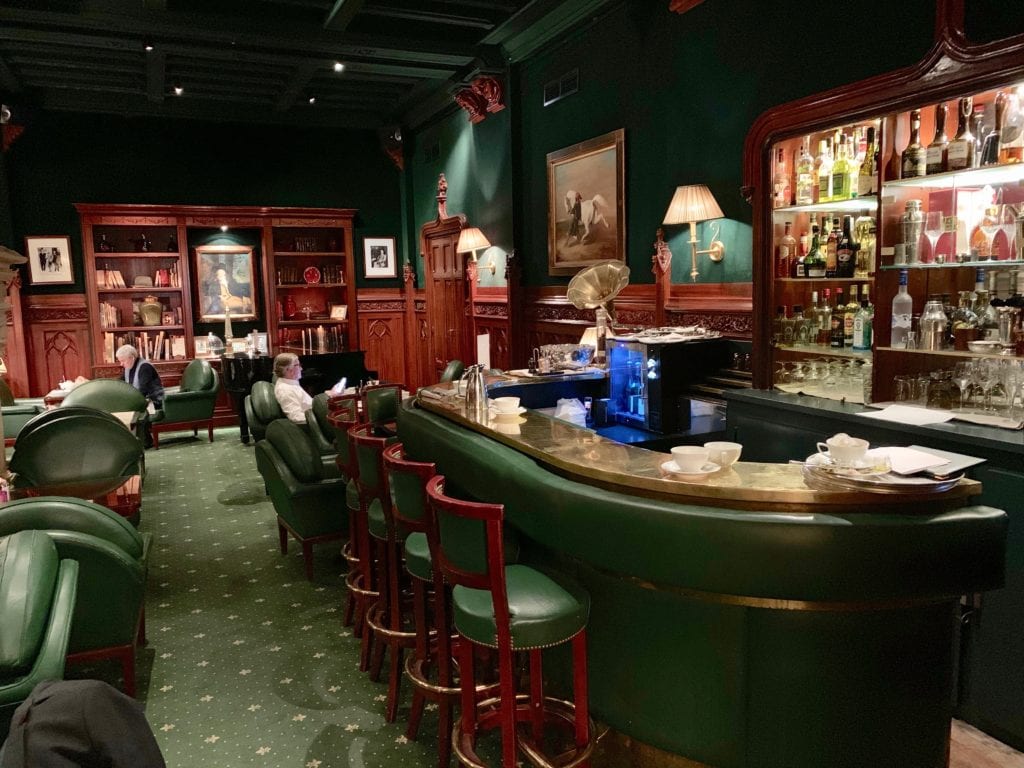 The 10pm curfew predominantly affects the hospitality and entertainment sectors; i.e pubs, bars, restaurant, cinemas, casinos. Some activity can be taken online to mitigate the financial impact. For example, the film industry can stream films directly into peoples homes (although this does not help the cinema, take a look at Cineworld, or the snack vendor, or the restaurants nearby that rely on the passing custom). Casinos have an advantage here: the years spent developing an online presence in response to developments in technology and attracting a diverse customer base is proving handy. Additionally, the key advantage to online casinos and many other online businesses is the ability to customise and roll out new offers at the click of a button. Whilst some new customers may find the choice and diversity in online entertainment overwhelming, there are numerous comparison platforms which constantly list updated offers, special features, and terms and conditions, thus eliminating any confusion for newcomers to the scene. These comparison sites can also help players find a suitable site for a particular game if a player is certain on which game they would like to play. Take blackjack for example, a comparison site will guide the player by listing the best sites to play blackjack on and same goes for if a player would like to play a specific game like slots. These factors, amongst others, give online casinos and businesses a competitive edge by positively exploiting the speed and convenience of online offers.

Unfortunately, other sectors are not so lucky. Some restaurants may be able to offer delivery past 10pm, but this is not the main place money is spent in the evenings. Pubs and bars are undoubtedly suffering as a result of these restrictions, as most money there is spent after 10pm, once people have been out for a meal with friends, or to see a film. They cannot benefit from delivery options as not only are drinks in shops considerably cheaper, the sale of alcohol after 10pm has also been banned. Brick and mortar casinos will also be feeling the pinch, as more often that not casinos are a place to while away the hours, taking advantage of the drinks offers, the food available, and the live entertainment. Much like pubs and bars, people tend to go to a casino later in the evening, sometimes even after the pubs and bars have closed. Many pub and bar owners feel this may be the final nail in the coffin for their business, with chains in the hospitality sector across all of the UK reporting an average fall of 37% in revenue following the curfew (this is already after a significant fall in revenue due to the first lockdown). This impact is tough enough for the chains to survive, let alone independent traders without the diverse portfolio to support them. Robbie White, the owner of Atlantica in Newport, has spent thousands on making his establishment Covid-secure, is worried about the future of his business as he is down to opening for just 12 hours a week. Not only would the business close, the lease would bankrupt him, and his employees would be unemployed. 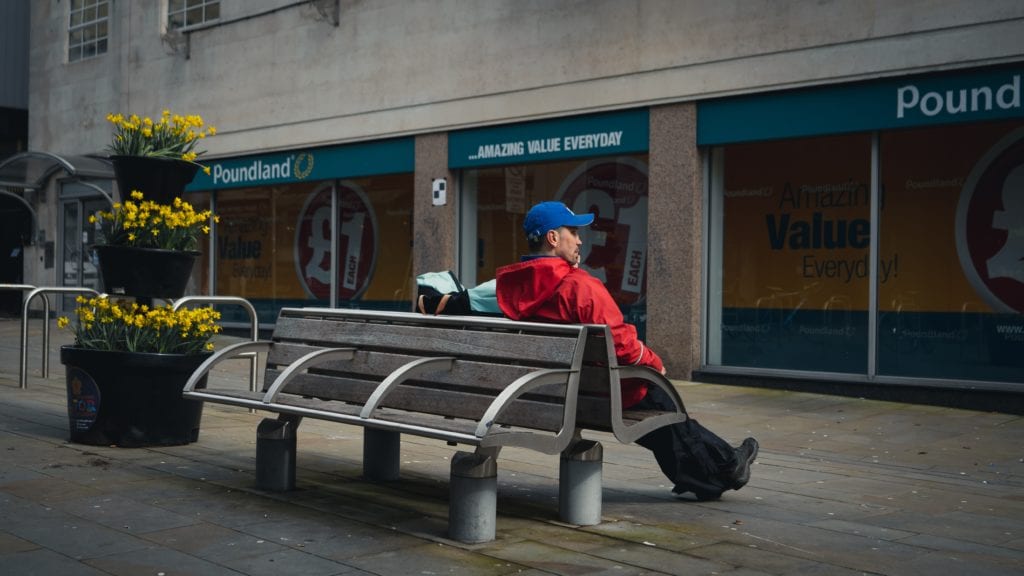 Additionally, the bigger cities in Wales such as Swansea, Cardiff and Aberystwyth have also seen the revenue expected in September from the incoming students drop considerably when compared to pre-Covid forecasts. Now that all eating, drinking, and socialising outside must be done by 10pm, people are looking at other options to entertain themselves in the evenings. House parties are certainly something favoured by students, and often they are foregoing going out altogether, further damaging those sectors of the economy relying on their custom. Where previously bars and pubs would be full of students mingling during fresher’s week and beyond, the restrictions caused by Covid have forced students to engage with each other in different ways, and those bars are now sitting nearly empty of a Saturday evening. Other (non-student) residents, are also opting for activities they can do at home in the evenings, such are cooking more, with more than a fifth of people cooking each meal from scratch, ordering take-aways, playing board games, watching films and playing online games, including gambling online.

It is clear that the recent curfew has compounded what has been a difficult few months for the hospitality sector, and without proper government support and intervention, could well be the final straw for many independent owners in particular, although many chains are also feeling the pinch. It may be premature to say that they will close for good, or that the Welsh nightlife will not recover, but the current situation is certainly making life very difficult indeed for all 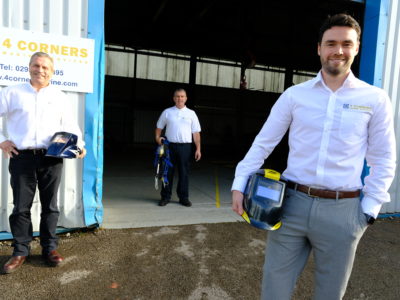 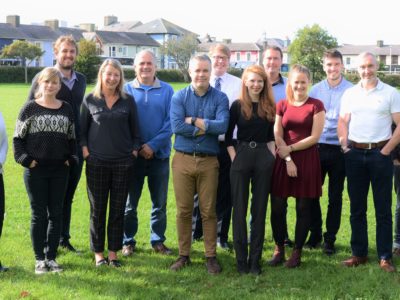 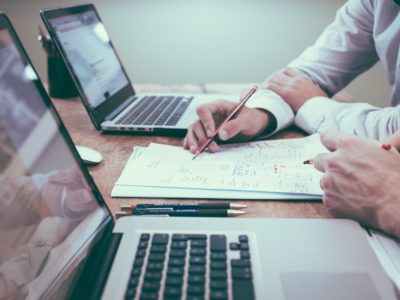 The Online Coaching Business in Wales