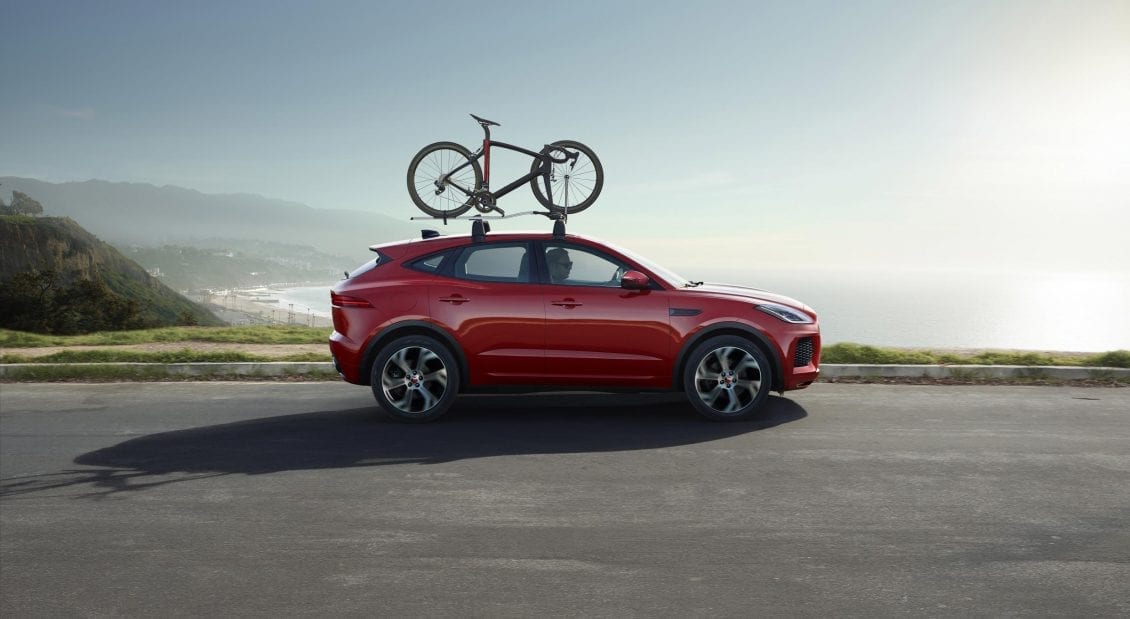 The rejuvenated Jaguar brand is on the hunt for new buyers in the booming SUV sector and its compact E-Pace is squarely aimed at the compact segment within these mushrooming models, writes Robin Roberts.

To meet as many wishes as possible, the E-Pace series is available in standard or R-Dynamic styles, each trimmed to S, SE or HSE specifications and the choice of three diesel and two petrol engines based on a 2.0 litre capacity which offer between 150 and 300hp. Depending on engine, most have 9-speed automatic transmission with manual mode and are 4×4, but there is also a 2WD and 6-speed manual diesel for fleet or business users. 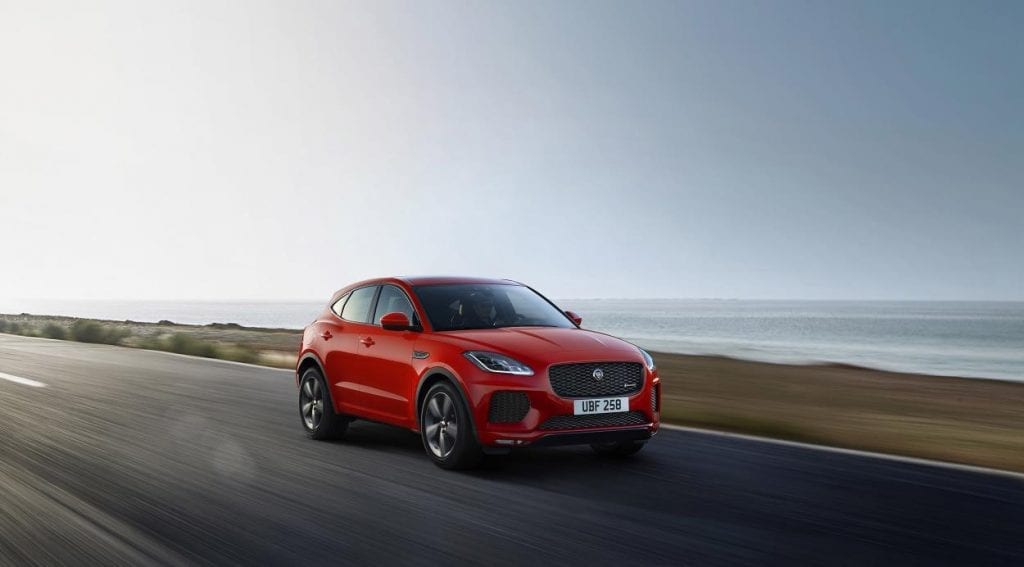 Our 249hp 2.0 turbo-petrol model with its multi-geared auto box allowed selection of four driving modes from eco to track so you’re not really wanting for any performance and using the sister-Land Rover pioneered terrain control it can be set to cope with sandy soils or icy conditions as well.

Naturally it uses some other engineering from is sister off-roaders but everything has been honed or sharpened to give a more sporting and traditional Jaguar feel.

The result is that the Jaguar E-Pace 250 certainly felt very lively when in normal and performance modes with a slightly firm suspension and quick responses to throttle, smooth gearchanges and agile steering along with good progressive brakes.

Personally, I thought the suspension did not display the compliant character familiar with Jaguar cars and at times it felt quite hard over poorer surfaces.

The engine was not particularly quiet either and at low speed in town the sound intrusion was surprising, changed tone during acceleration and settled down to a distant hum on motorways.

With 40mph/ thousand rpm displayed on the big dials infront of the driver you’d expect very good economy from this long-legged E-Pace, but we never saw better than 35 mpg and most of the time it was displaying 29mpg. Possibly the weight of the E-Pace was dragging down the economy.

The secondary controls were well placed, worked smoothly and backed up by the changeable displays on the fascia which altered with the chosen driving mode to accentuate certain elements. They were all very clear and easily altered.

A large central infotainment and function display in the centre of the fascia clearly showed the chosen input and was touch sensitive as well as button operated. Heating and ventilation was straightforward, effective and the system really worked well.

Demisting was quick and there were big front wipers, an annoyingly small back window which was not good for reversing vision and meant you had to rely on sensors and camera, but the headlights were very bright and far-reaching.

Oddments room was reasonable but not generous, particularly in the back, although the regular shaped boot had a good flat floor and proved easy to load or empty with a high capacity. 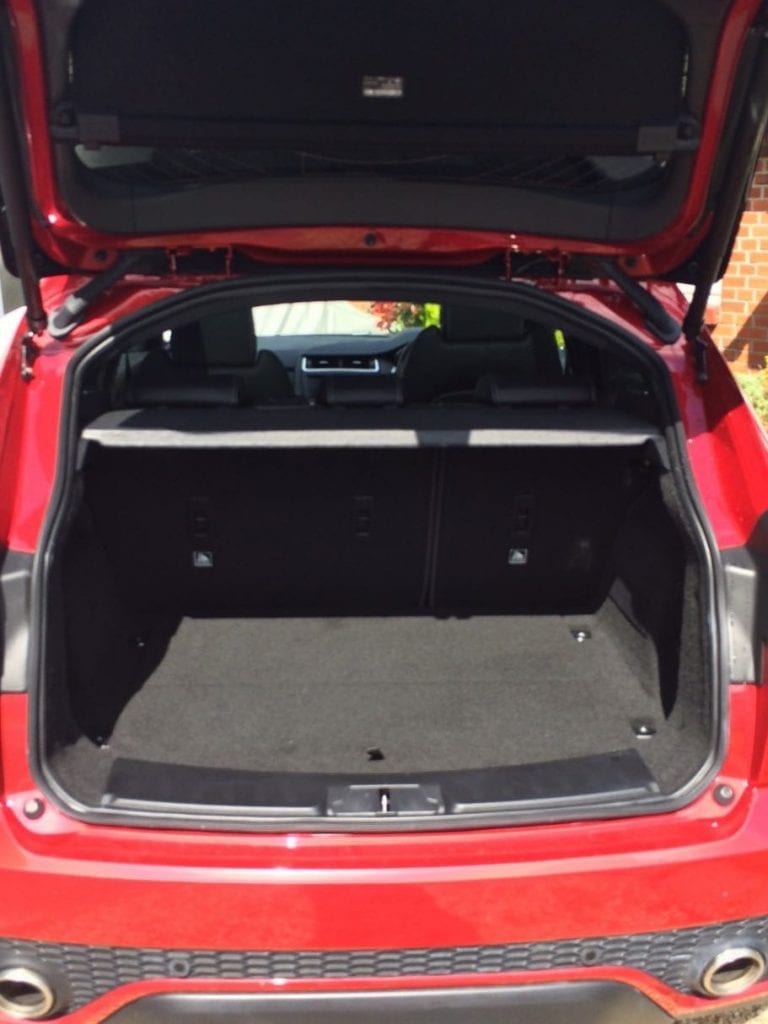 The seats were very well shaped and supporting to back and legs with a lot of adjustment possible on the front pair. 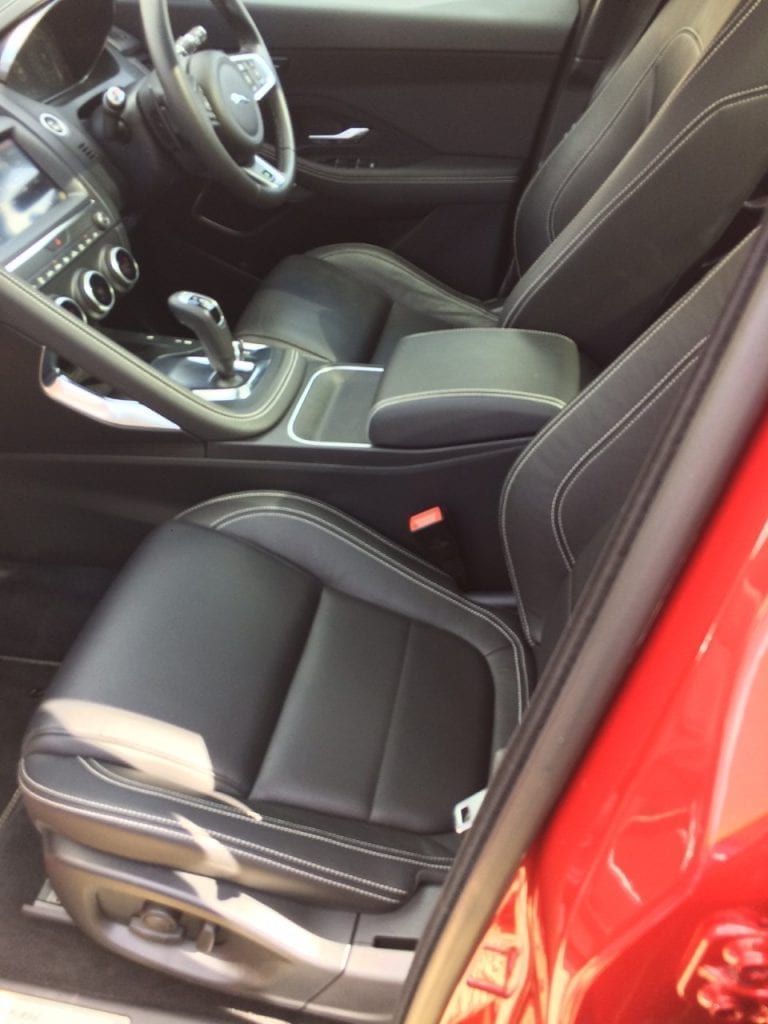 The rear split bench seats were flatter and not so supporting but it was comfortable if a little short in leg and headroom for the tallest passengers, although most would be fine. 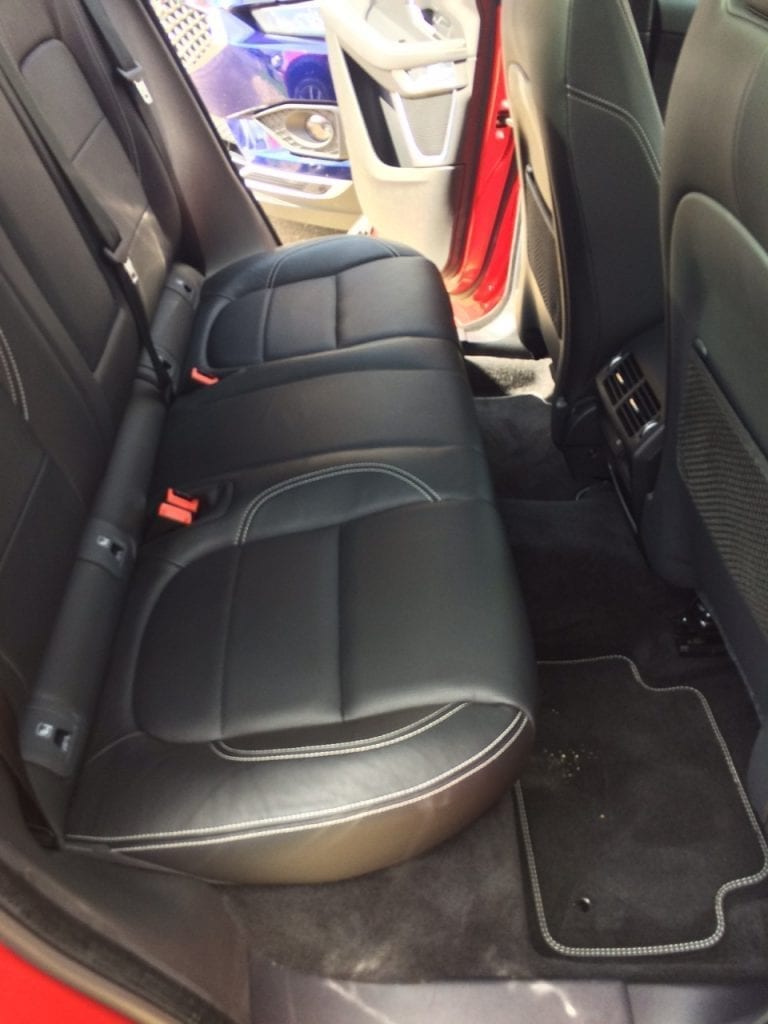 Apart from the varying engine noises and a little road rumbling, there was no intrusive suspension or wind noises and it never really showed sign of being stressed.

The Jaguar E-Pace with the 250hp engine really covered miles without complaint, had plenty in reserve most of the time and instantly responded to mode selection changes, while gearchanges were almost imperceptible on the test car.

I never had a moment’s concern for the Jaguar’s responsiveness, roadholding or handling and it inspired a feeling of safety with a surefooted nature.

There was a sporting feel to this car’s character but it did not have the cossetted cabin and comfort of the marque’s saloons and I would have liked some more distinctive interior styling to set it apart from rivals.

That said, the exterior did attract a bit of attention when parked and people asked which Jaguar it was, so there is room to distinguish still further the E-Pace, from the I-Pace and even the F-Pace which sits between them. Jaguar certainly has plenty to offer. 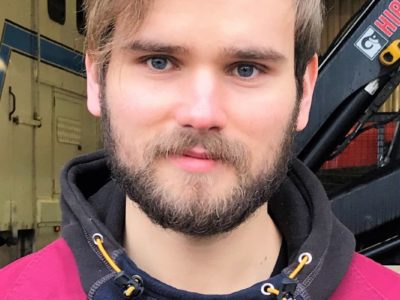 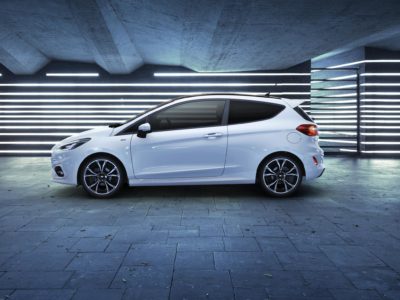 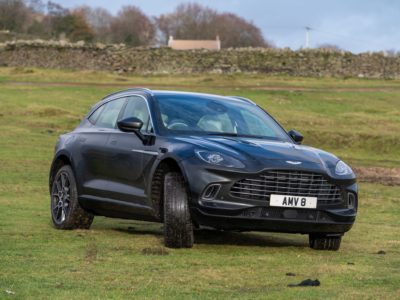 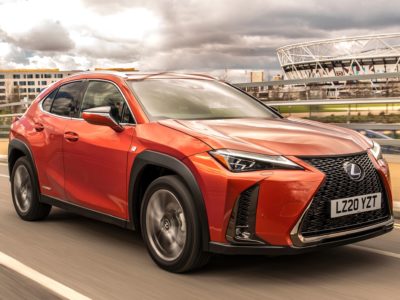