Business confidence in Wales rose eight points during September to -4%, according to the latest Business Barometer from Lloyds Bank.

Companies in Wales reported higher confidence in their own business prospects month-on-month at -7%When taken alongside their views of the economy overall, this gives a headline confidence reading of -4% – the highest in the UK alongside London and the East Midlands.

When asked about the impact COVID-19 was having on their business, the majority of firms continued to see demand negatively affected by coronavirus during September but with the picture improving month-on-month. 57% experienced a fall in demand for their products and services, down six points on the month before. Meanwhile, 13% experienced an increase in demand, up three points on August.

Promisingly, firms outlined plans to increase the size of their workforces for the first time since the start of the pandemic in March. A net balance of 4% of firms expect to grow their employee base in the next 12 months, compared to August, when a net balance of 5% had expected to reduce headcounts.

When asked about the impact of social distancing measures, almost two thirds (62%) of businesses said they could, in theory, operate at full capacity while remaining COVID-secure – in line with the UK average.

Of the 44% of businesses reporting disruption to their supply chain during September, 31% expect the situation to improve within six months, while only 3% expect it will take more than 12 months to return to normal levels.

Amanda Dorel, regional director for Wales at Lloyds Bank Commercial Banking, said: “Confidence among Welsh businesses continues to head in the right direction and is close to entering the black for the first time in six months.

“Most heartening among this month’s findings is the belief firms have in their hiring intentions for the year ahead. That being said, we are now entering into what will be a challenging autumn and winter period with further restrictions. Firms will need to be flexible to adapt to these changes quickly and we will be by their side to provide the support to enable them to do so.”

Of the four major industry sectors, the services sector recorded the highest increase of eight points to -10%, driven in particular by hospitality and finance & business services. Manufacturing was the only major sector to experience a decline in confidence, falling by eleven points to -18%.

Hann-Ju Ho, senior economist at Lloyds Bank Commercial Banking, said: “It is encouraging to see a fourth consecutive lift in confidence, reflecting improvements in trading prospects and economic optimism. However, with new lockdown restrictions being announced, the UK’s path to economic recovery is uncertain and it remains to be seen how the new measures will impact on business confidence.” 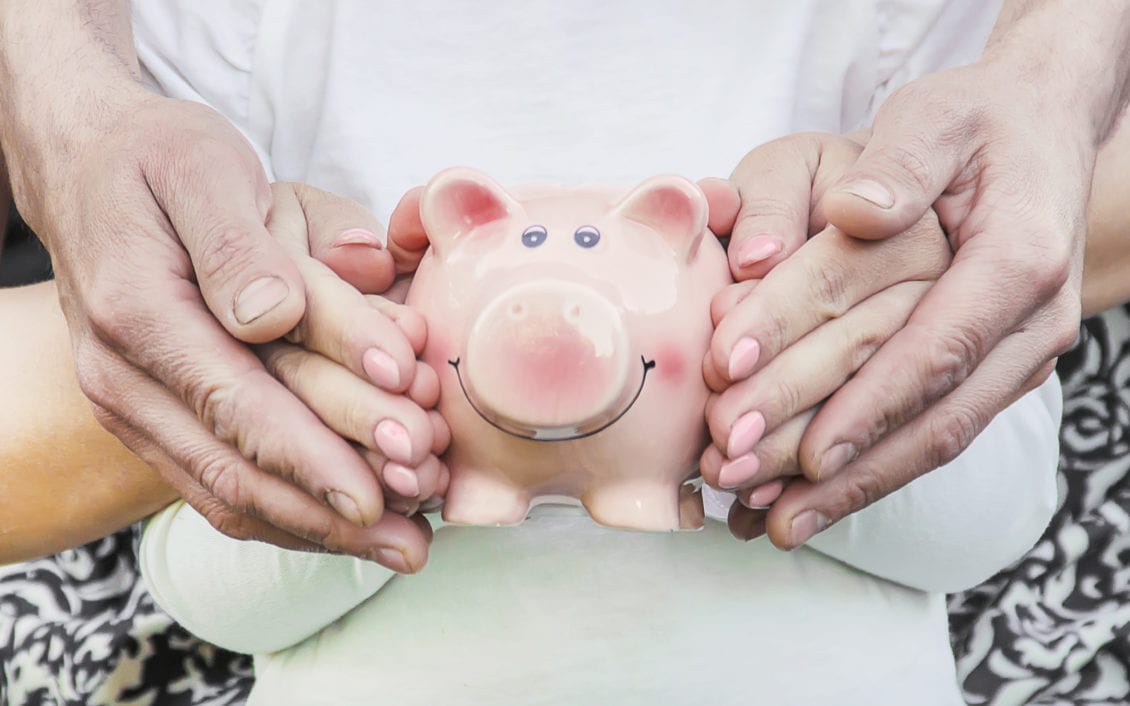