Entries to the 2018 Wales Start-Up awards close this coming Friday at 5pm.

The Wales Start-Up Awards, now in their third year, are the only national awards that recognise the achievements of the most successful Welsh businesses started within the last three years.

Previous winners include Brighter Foods, who won the overall Wales Start-Up of the Year award in 2016. Just six months later, the company was snapped up by food giant Real Food Group in a deal worth £9 million. And last year’s winner of the Technology Start-Up of the Year award – Amplyfi – is on course to become Wales’s first technology unicorn (a company with a valuation of $1 billion).

Commenting on the importance of the Wales Start-Up Awards to the Welsh economy, co-founder of the awards Professor Dylan Jones-Evans, said:

“Whilst Wales is seeing record numbers of new businesses being created every week, they don’t always get the credit they deserve for the massive contribution  that they make to both the local and national economy. Yet again, the Wales Start-Up Awards will honour those individuals whose passion, drive and entrepreneurial ambition is making a real difference within the sectors they serve and the communities they are based, and who can act as the inspiration to other potential entrepreneurs across the nation.”

Kate Hayward of Felin Honeybees, last year’s overall winner of the Wales Start-Up of the Year award described her win as the “Best feeling in the world, quite unbelievable. To be among so much talent in the room was an incredible opportunity.” which was a sentiment shared by many of her co-winners.

Scooping two awards last year – Digital Start-Up of the Year and Services Start-Up of the Year – One Team Logic described their win as “fantastic – so exciting. We’re so pleased to be recognised as a growing company in Wales. It’s a fantastic achievement…and winning the awards helps support our future growth plans.”

There are 15 awards up for grabs this year, as well as the overall Wales Start-Up of the Year award, covering each sector of the Welsh economy and businesses have until the end of the week to submit their entries.

“There is nothing like it in the annual awards calendar,” said Liz Brookes, co-founder of the awards and managing director of Grapevine Event Management.

“As far as entrepreneurial cultures go, few can compare to what we have built up in Wales over the last few years thanks to Welsh Government support and the development of businesses such as Welsh ICE in Caerphilly – the sponsor of the Wales Start-Up of the Year. This is the best opportunity that start-ups in Wales have to showcase their achievements, become recognised as equals among their peers and raise the profile of their businesses and the people they employ.”

The fill list of categories can be found here: https://www.walesstartupawards.com/awards/2018 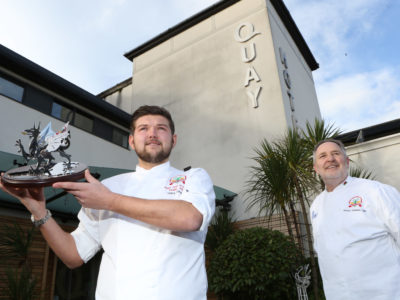 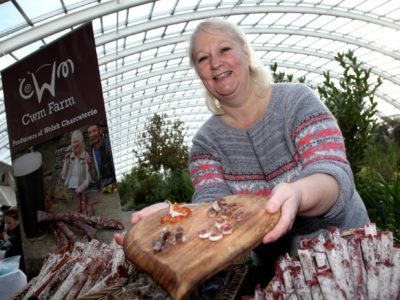 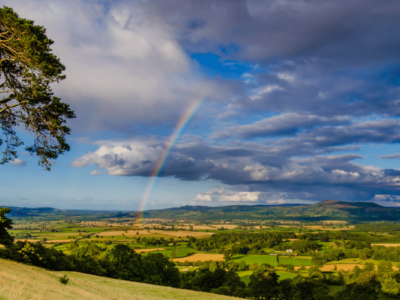