A Llanelli netball team will be shooting for glory after receiving a new kit from Principality Building Society.

The kit, which was donated by Principality’s Llanelli branch, will see Ysgol Y Strade’s budding netball team through the new season at home and abroad.

Ysgol Y Strade and Wales’ largest building society have forged strong links through the Business Class programme, a Business in the Community scheme which aims to develop and support business skills in young people.

[aoa id=”1″]As well as supporting the health and wellbeing of the school, Principality colleagues have spent time mentoring the students at Ysgol Y Strade on financial education. Students are taught valuable skills such as saving money and budgeting, while also having the opportunity to study for a fully funded London Institute of Banking and Finance (LIBF) qualification in Financial Education and Financial Capability.[/aoa]

The fresh kits were recently used by the school at Sport England’s International Netball Festival in Paris, where Ysgol Y Strade came fourth. Following their success, the team are looking ahead to the new season with joy and anticipation.

“We are very grateful for the support that Principality has given the PE department. The netball kit is the fourth set of playing kit that we have received, which has been very much appreciated by the pupils and staff. Year 8 pupils had the chance to wear the new kit on their recent tour to Paris where they competed in an international tournament. The girls are very much looking forward to playing in the professional looking kit in the 2019-2020 season. Diolch yn fawr i chi!”

“Strade thrives on its sporting activities so it’s fantastic to give our support to their netball team with new kits to set them up for the next season ahead. We’re really proud of our partnership with Ysgol Y Strade and the range of financial education lessons we’ve been able to hold at the school for the benefit of the students now and in their future.”

In 2018 Principality Building Society was named as Responsible Business Awards – Education category winners for its long-term support to schools across Wales. 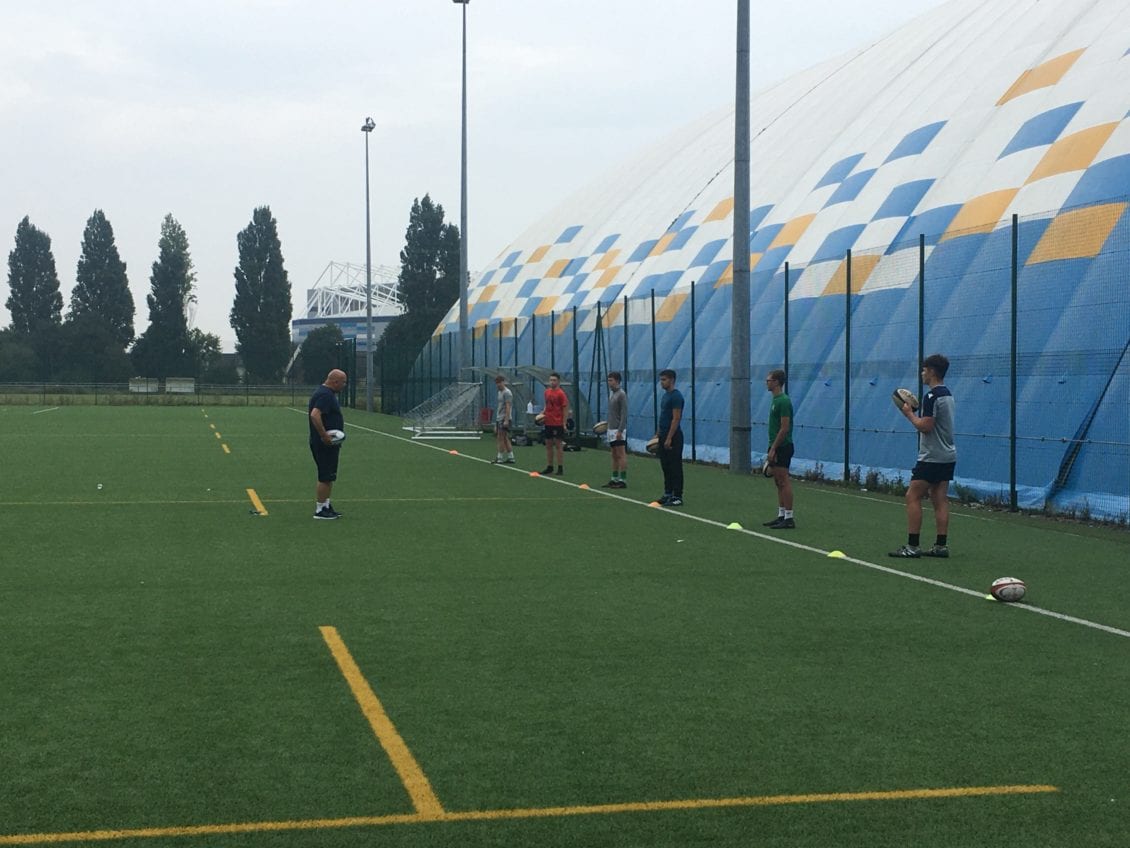 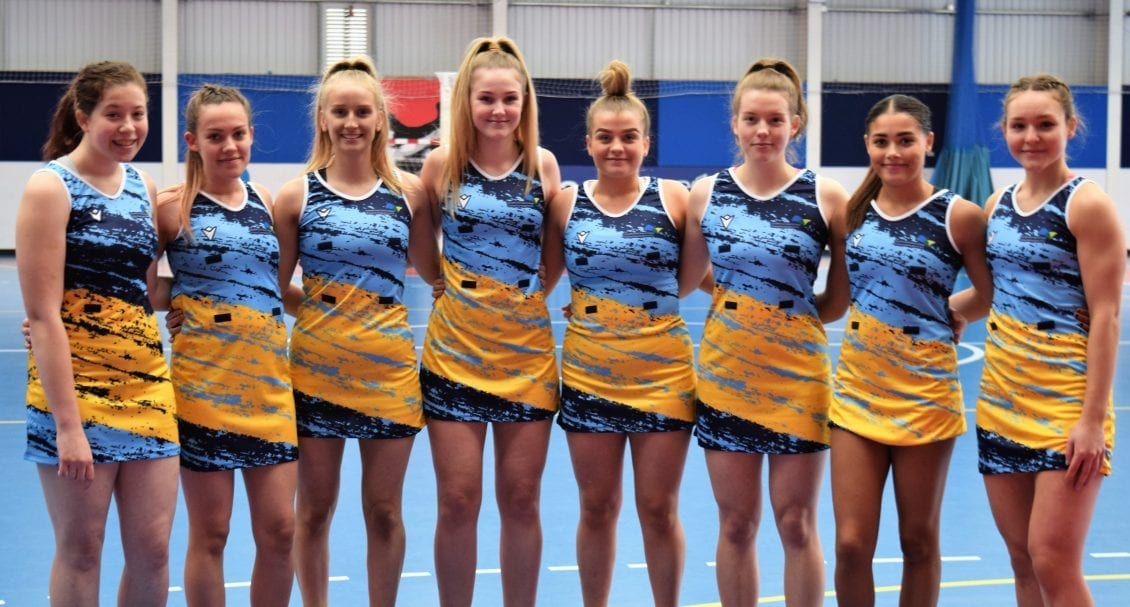 Coleg Cambria at the centre of Wales netball success