Now in their eighth year, the awards recognise the remarkable work carried out by animal charities and not-for-profit organisations across the UK, Ireland and Channel Islands.

In light of the current situation the awards ceremony will take place virtually with well-known actor, and avid animal charity supporter Anthony Head hosting the proceedings on Facebook @PetplanUK.

Commenting on her nomination Sara said:  “I was thrilled to be told I was a finalist, it is so lovely to think people have taken the time to nominate me. I am very proud to be a part of the team at Hope Rescue and over the moon to be able to represent them at the Petplan Awards.’

Petplan’s head of marketing, Isabella von Mesterhazy, commented:  “We’re delighted to announce the finalists of the Petplan & ADCH Animal Charity Awards 2020. The awards are a fantastic opportunity to recognise the hard work and dedication of animal charity staff, teams, and volunteers who’ve gone that extra mile to help rescue and rehome animals in need.

“It was fantastic to receive so many inspirational nominations and we’re looking forward to celebrating with all of our worthy finalists. It’s also an opportunity to say thank you to all of those in the animal charity sector who’ve continued to look after animals in need during Covid-19.”

The winners will be announced during the virtual ceremony on Thursday 18 June at 8.30pm on Facebook @PetplanUK. 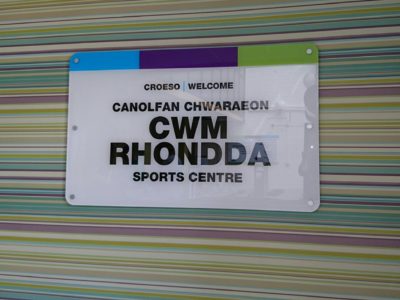 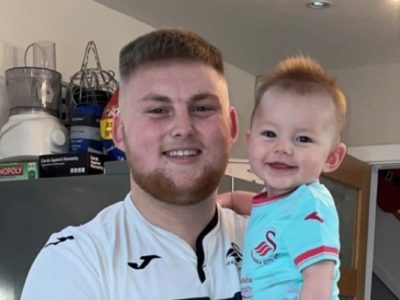 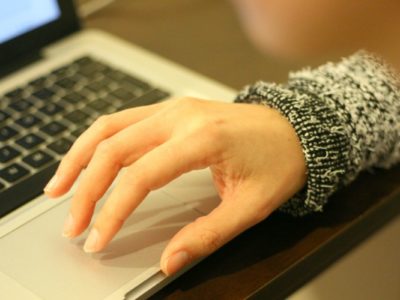