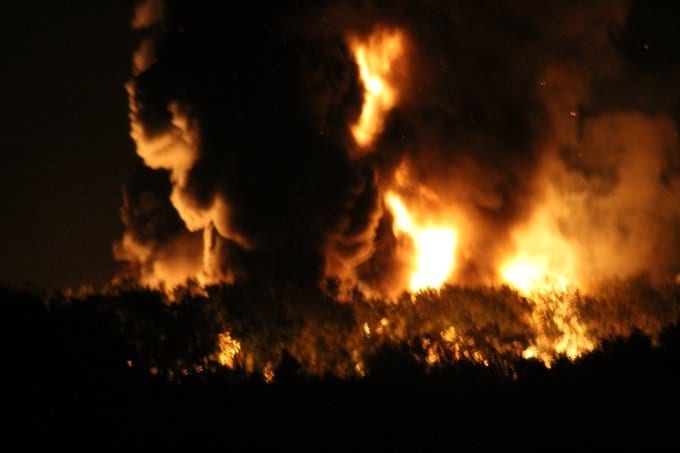 Emergency services are dealing with a large diesel train which is on fire on the track near Llangennech.

A cordon has been put in place around the train, with roads closed and homes being evacuated. Dyfed Powys Police are urging people to avoid the area.

In the early hours of this morning, Police introduced an evacuation zone in the area. Officers are contacting people in this area to leave their homes and convene at Bryn School.

Supt Ross Evans said: “This is an ongoing major incident, which no doubt caused a significant amount of disruption for those evacuated in the middle of the night. “The safety of people in the area was our immediate priority, and an evacuation was put in place to minimise risk.”

Police were advising residents that if you’ve not had personal contact from a police officer then “please stay indoors and keep your windows closed”. However, it is understood that people can now return to their homes.

Supt Evans continued: “On behalf of all the agencies involved, I would like to thank residents for their response; our frontline officers who swiftly moved hundreds of residents to the reception centres; as well as our emergency services and local authority colleagues.”

Mid and West Wales Fire and Rescue Service are on scene. 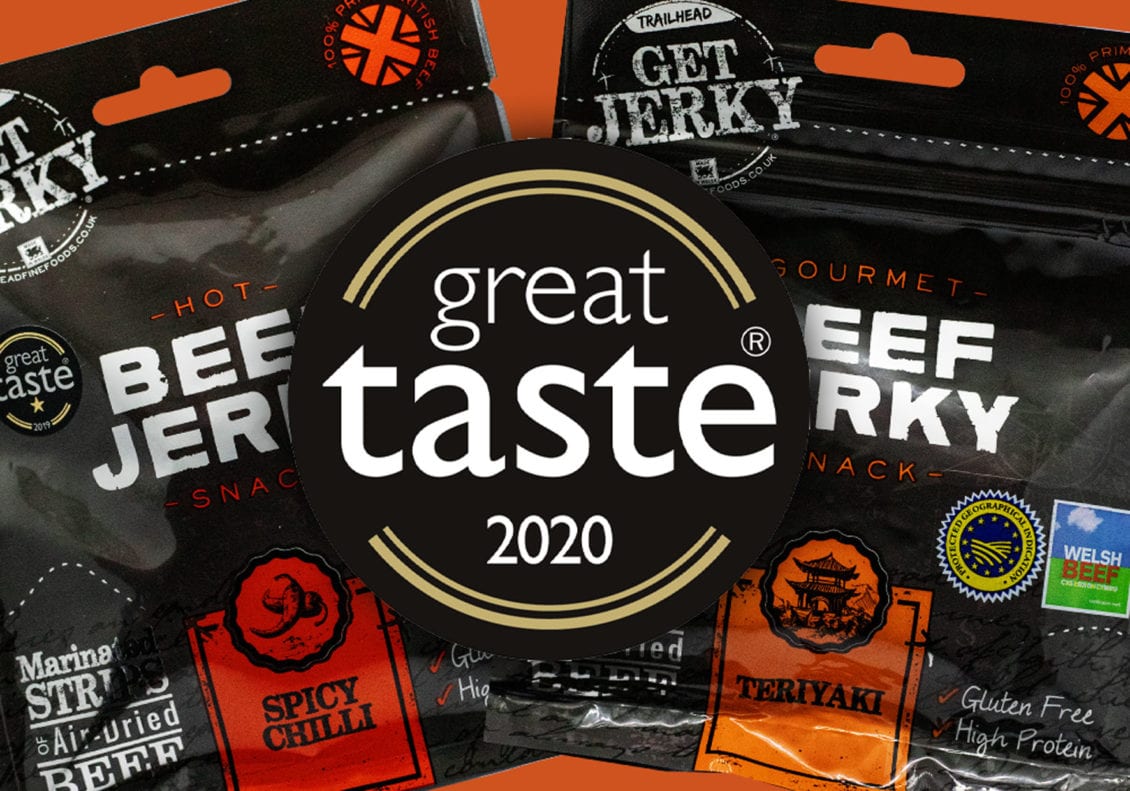 Star performance by Get Jerky snacks in Great Taste Awards 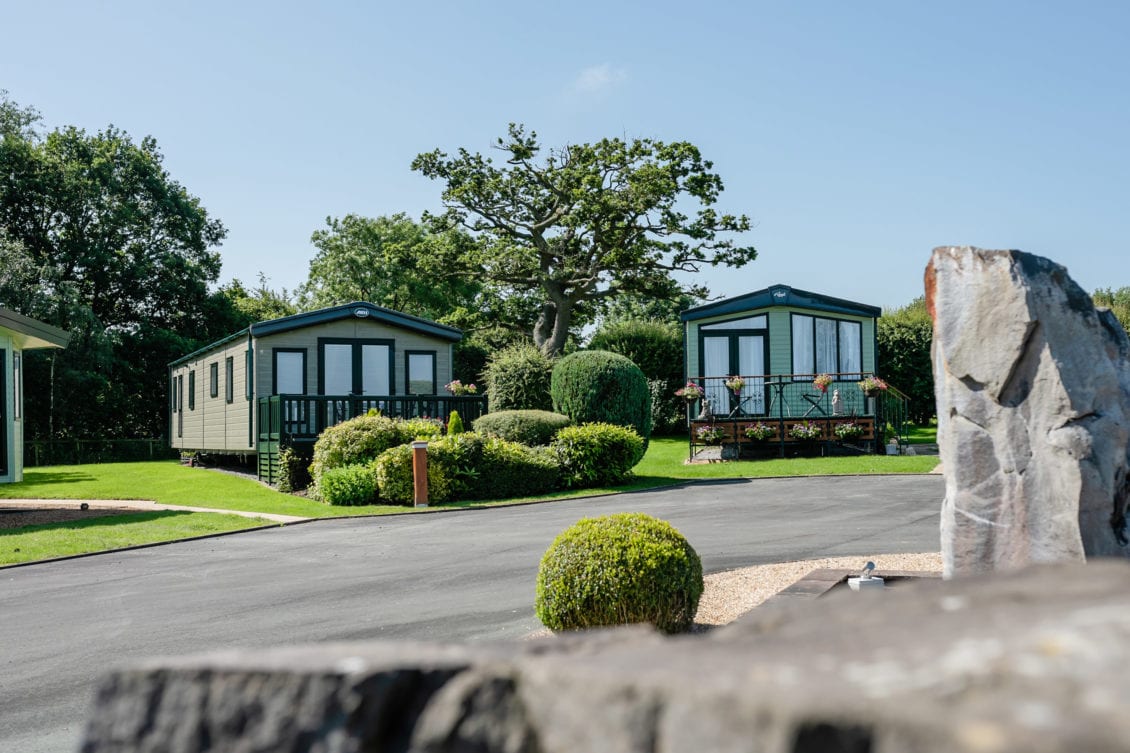