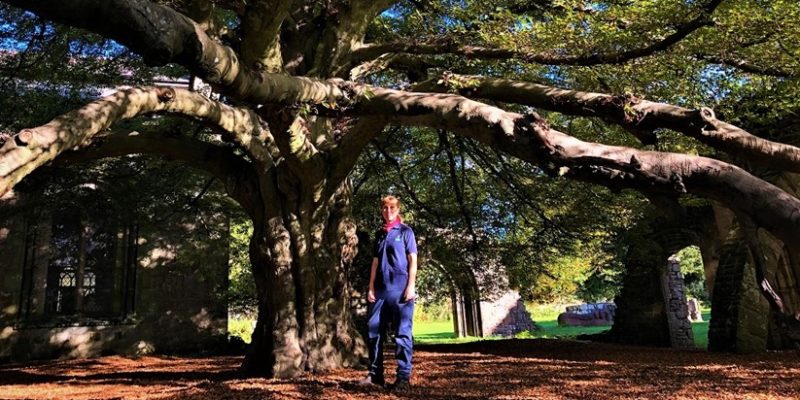 An ancient fern-leaved beech tree enveloping the remains of one of the first Cistercian abbeys in Wales at Margam Country Park, Port Talbot, has been named Wales’s Tree of the Year 2020.

The Margam Chapter House Tree beat off competition from five other finalists in an online vote run by Coed Cadw, the Woodland Trust in Wales.

The canopy of the winning beech tree at Margam Park has provided shelter to visitors for many years – from Victorian tea parties to summer picnics for present day visitors.

David Elward, who nominated the tree, said: “I’ve been visiting Margam Park since I was a schoolboy, and this famous beech tree has been a reliable constant. Standing under its sweeping canopy, adjacent to the 12th Century Cistercian monastery and ruins, feels like you’re in a secret and magically historic space – nature’s version of a ‘cwtch’.

“It’s one of my favourite places to photograph.”

It seems David isn’t alone, with the tree providing an atmospheric backdrop featuring in TV and film productions from Dr Who and ‘Songs of Praise’ with Sir Bryn Terfel to the recent Netflix blockbuster series ‘Sex Education’.

Councillor Peter Rees, Neath Port Talbot Council’s Cabinet Member for Education, Skills and Culture said: “This is real feather in the cap of Margam Country Park – one of our most popular and historic visitor destinations.

“I want to thank everyone who voted for the Margam tree and I want to thank the staff at the park for their hard work despite very trying circumstances.”

The winning tree will now receive a £1,000 Care Award thanks to players of the People’s Postcode Lottery. This can be spent on work to improve its health, or on signage or on a public celebration.

The first and second runners up will also receive £500 Care Awards also thanks to players of People’s Postcode Lottery.

An Indian bean tree in Monmouth’s St James square planted in 1900, and in 2006 it was declared the oldest and largest of its species in the UK.

A majestic ancient tree with its bark gnarled and wrinkled having great character.

The Wales Tree of the Year Competition took public nominations earlier in the year. A panel of experts convened by Coed Cadw, the Woodland Trust in Wales then chose six finalists to go to the public online vote. Among the finalists was another Neath Port Talbot beech tree, the so-called Tree of Many Faces at Gnoll Estate Country Park. 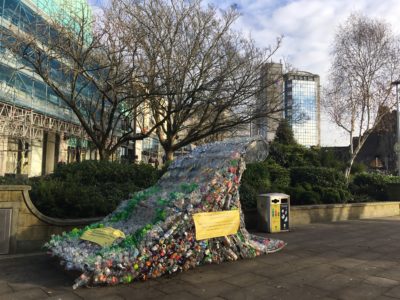 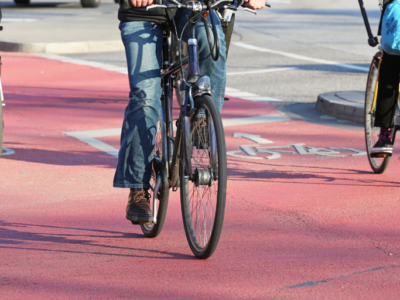 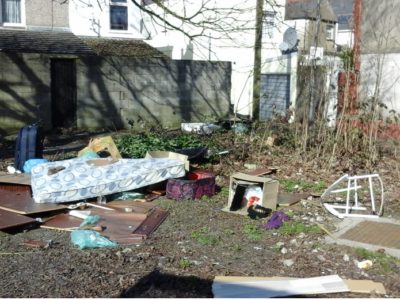