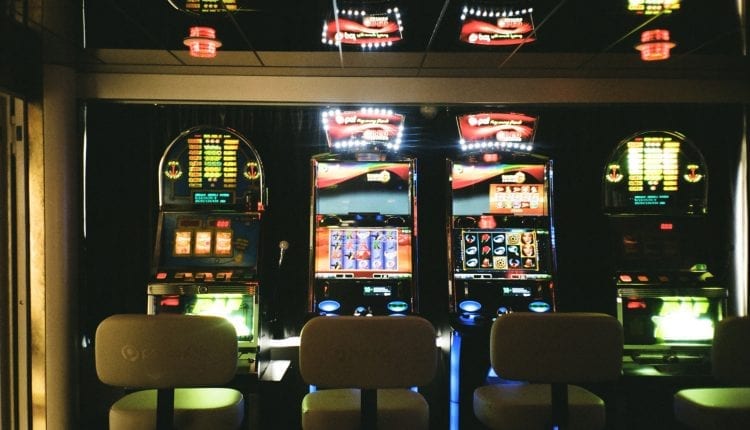 As with most things in popular culture, there are a hell of a lot of slot myths floating about these days, which is no surprise really after more than a century of the gambling game’s existence.

When Charles D. Fey first invented his Liberty Bell machine. We are pretty sure he didn’t envision this level of popularity, but here we are in 2020 surrounded by all types of different slots!

Now, nobody is going to argue that the rampant popularity of slots in the 21st century is a bad thing, however, it has resulted in quite a few unneeded slot myths that are in need of dispelling. Of course, it isn’t just how to find viking slots that have resulted in this either, as there are also a good few classic slot myths floating around too. Read ahead for some of the most widely spread slot myths.

The temperature of your coins matters

This is one of the oldest slot myths in existence, and for some reason there are still people who believe in it, although admittedly a lot less than before. The story goes that the temperature of the coins you use on slot machines will impact the result, with some gamblers even going as far as freezing their coins before they play.

Do you really need us to tell you that this one is a complete myth? Of course the temperature of your coins doesn’t make a difference on slot machines. Honestly, why on earth would it?

In the online slots world especially there has been several half-baked myths relating to when it is easiest to spin those reels and win. One of the most prevalent is the idea that playing at a certain time of the day, usually in the dead of night when there aren’t too many more gamblers playing, can impact on your chances of a win.

As you can probably expect this is a load of hogwash, because it really doesn’t matter in the slightest at what time of the day you start spinning those reels. And anyway, if you are playing online slots at 4am in the UK because you want to play at a quieter time just remember that the other half of the world are all awake anyway!

Some machines are “rigged”

If you continuously lose on a slot machine you are bound to think that it could perhaps be rigged against you, however this is a truly wasteful excuse for a loss, and actually ends up taking away some valuable lessons you could learn. Online slots work using what is called an RNG, or Random Number Generator, so to say that any of them is rigged is just a complete lie.

You must have heard it before; people blaming a somewhat misty idea of “fate” for them losing, or indeed winning, at an online slot. Well, the trust is that there is no fate involved, just probability and, at the end of the day, chance.

Nominate an NHS worker to win a five-star Laugharne holiday

First look of Museum of Military Medicine planned for…