The mother of a baby born 15 weeks early in the midst of the pandemic, has thanked Swansea Bay staff for saving her and her son’s life.

When Melissa Shirley, an admin officer from Port Talbot, gave birth to tiny Theodore on 13 April, having gone to Singleton Hospital following complications with her pregnancy, she had no idea that it would be five months before she could take him home.

At one stage it was feared she had contracted Covid-19, and with her husband David being unable to visit due to risk of contamination, she went ahead and named their baby on her own as she feared he may not survive.

Thankfully Theodore proved to be a fighter and, despite having to be revived during a four month stay in intensive care, he is now home and doing well.

Melissa, who already had four children including one who was born 12 weeks premature, was admitted to Singleton Hospital on 8 April, having experienced a bleed.

She said: “It was around quarter to midnight. They told me to call an ambulance but I thought to would be quicker to drive myself.

“My husband had to stay to look after our other children – I didn’t even wake him upbecause I didn’t think that they would keep me in.

“They gave me a scan and prescribed some steroids to help mature the baby’s lungs, but the bleeding didn’t stop.

“I felt a bit off but was wondering whether it was just in my head because I had had a premature baby before.

“On the day my waters broke, it was the fourth day in Singleton Hospital. I told them that I felt off but they said that it was probably a local reaction to the steroids.

“I became really poorly and my temperature when up to over 40 and my heartrate was 200 and something. They were convinced I had Covid. When they told me that, I didn’t really feel anything as I was so ill.

“They had to wear gowns and masks to do everything – it’s very weird when people are talking to you, when you are unwell anyway and not really sure what’s going on, and you can’t see people’s mouths moving so you are not sure who is talking to you.

“I was tested twice but fortunately they both came back negative.”

Her thoughts were quite naturally firmly focused on her unborn child at the time.

She said: “They did say, quite a few times, that they didn’t think my baby would survive. It was scary but I kind of blocked it all out.

“I didn’t want to listen to what they were saying. That was when I picked his name – Theodore. If he wasn’t going to make it, I wanted him to have a name before he was born.” 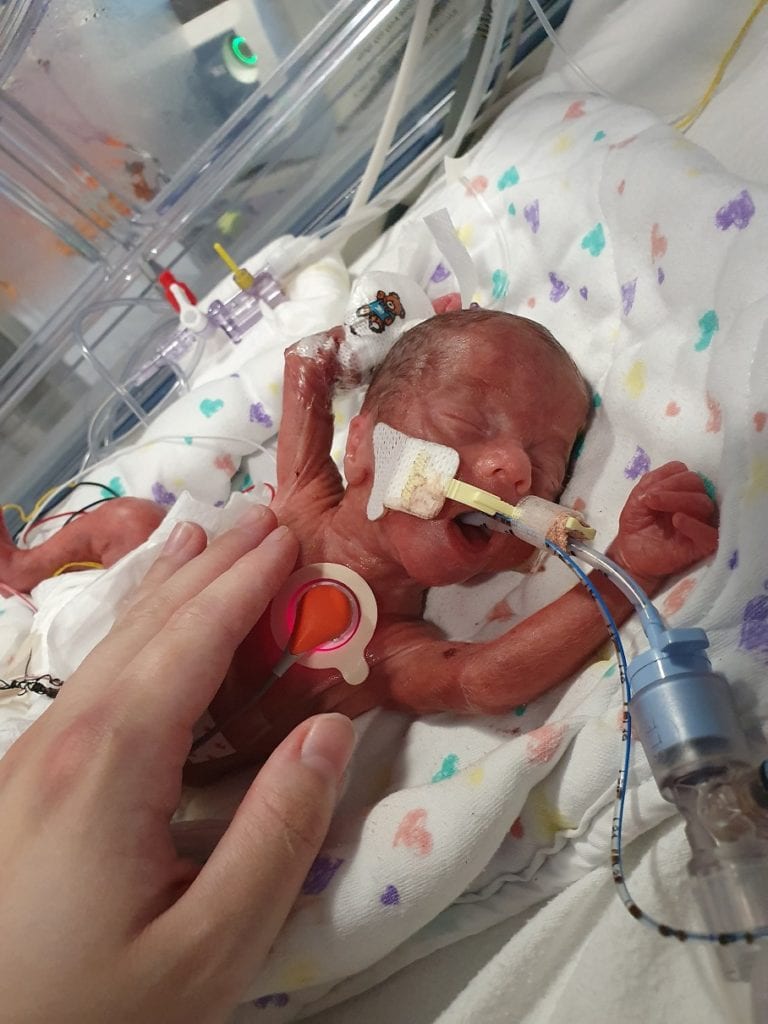 Theodore was delivered by Caesarean Section on 13 April – weighing 1lb 11 ounces, which is less than a bag of sugar – and was far from out of danger.

Melissa said: “There were a lot more complications than the previous time I gave birth prematurely, and there were quite a few times when I didn’t think that he would make it. That we would never bring him home.

“He was ventilated for six weeks, because his lungs were really immature, and he had loads of IVs attached to him.

“One day he aspirated and needed CPR. He aspirated twice. It was hard. Most definitely one of the worst days out of all of them. I watched them do CPR on him, that’s not anything that any parent wants to see.

“He also had E.coli twice while he was in neonatal, and an infection called CMV. At one point they thought that he had meningitis so he underwent a lumbar puncture. They said the next 24 hours would be critical.”

Visiting had to be limited throughout the difficult ordeal.

Melissa said: “I wasn’t allowed any visitors. I understood why – because of Covid – but it was hard when your baby was fighting for their life.

“We could visit but not together. I was there pretty much 24/7 but had to come out for dad to go in.

“They are obviously trying to reduce footfall but it’s hard when your child is poorly and you need that moral support.

“I know, having been there before, that if you were having a bad day the nurses could give you a cuddle but because of Covid, they couldn’t. They were still really good, they were like my personal therapists.”

Eventually Theodore began to feed more easily and his condition started to improve.

“He was on a continuous drip feed of milk but one day they said they would try him on hourly feeds and he was just fine then.” 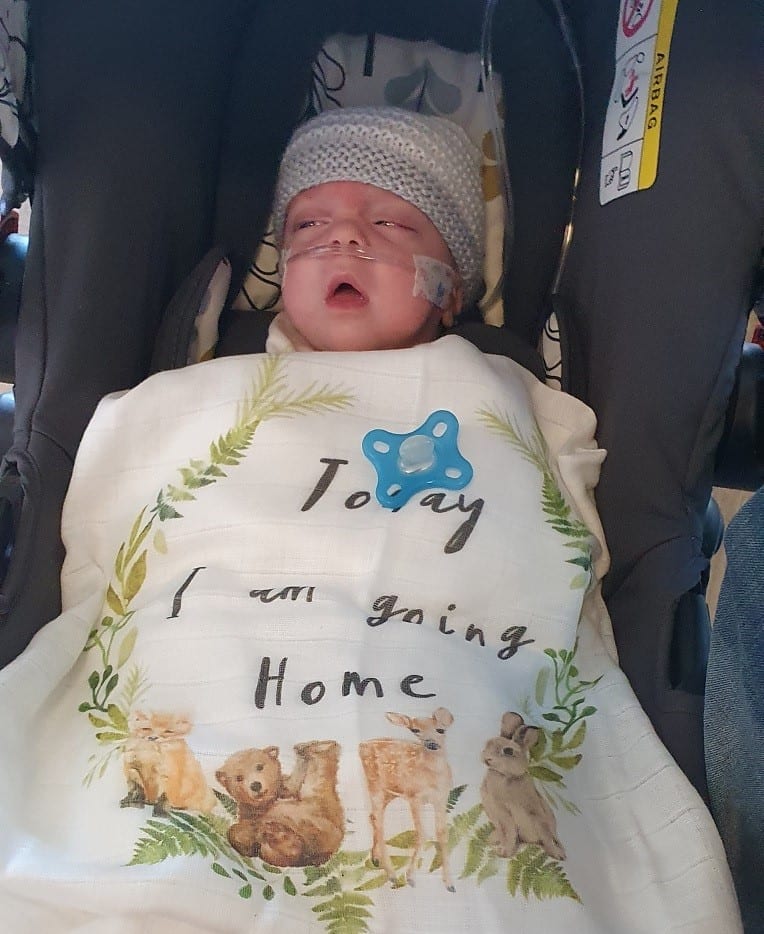 Baby Theodore was only recently allowed to come home

Theodore was finally allowed to go home on 13 September.

Melissa said: “When the doctor said I could take him home I didn’t believe it until it actually happened.”

Melissa has shared her story to thank hospital staff and to urge others to be understanding of the restrictions on hospital visits during these difficult times.

She said: “Look after our NHS staff so that they can look after us.

“The work of the medical team was amazing. If it wasn’t for them, neither of us would be alive. I owe everything to them. I could never repay what they did for us.

“We did the clap for carers a few times and put up rainbows in the windows, because I owe everything to them. I could never repay what the NHS did for us and we are really grateful we have it.”

Of the necessary restrictions in the light of Covid-19 she said: “If the staff get ill then who is going to look after the babies? It’s difficult enough having a premature baby at any time, let alone in the middle of a pandemic.”

The Bet That Will Make It or Miss It This Season 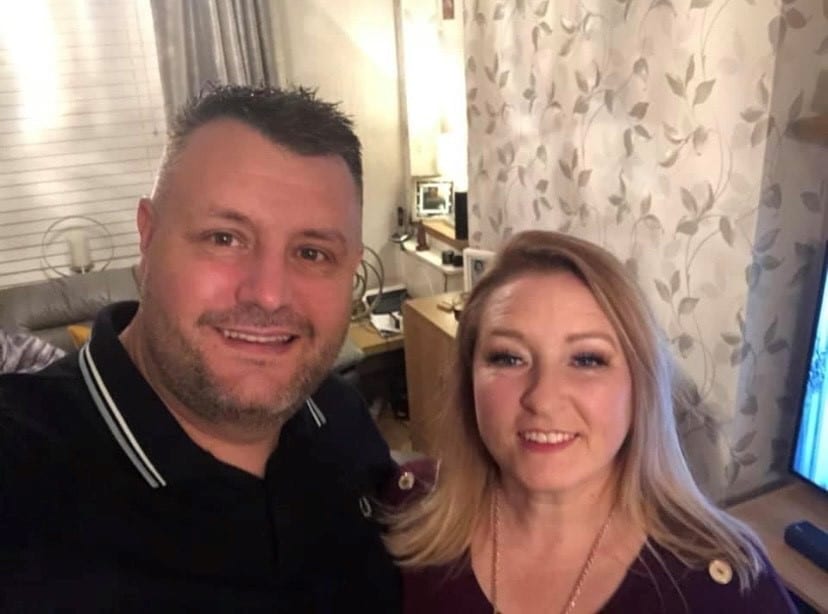 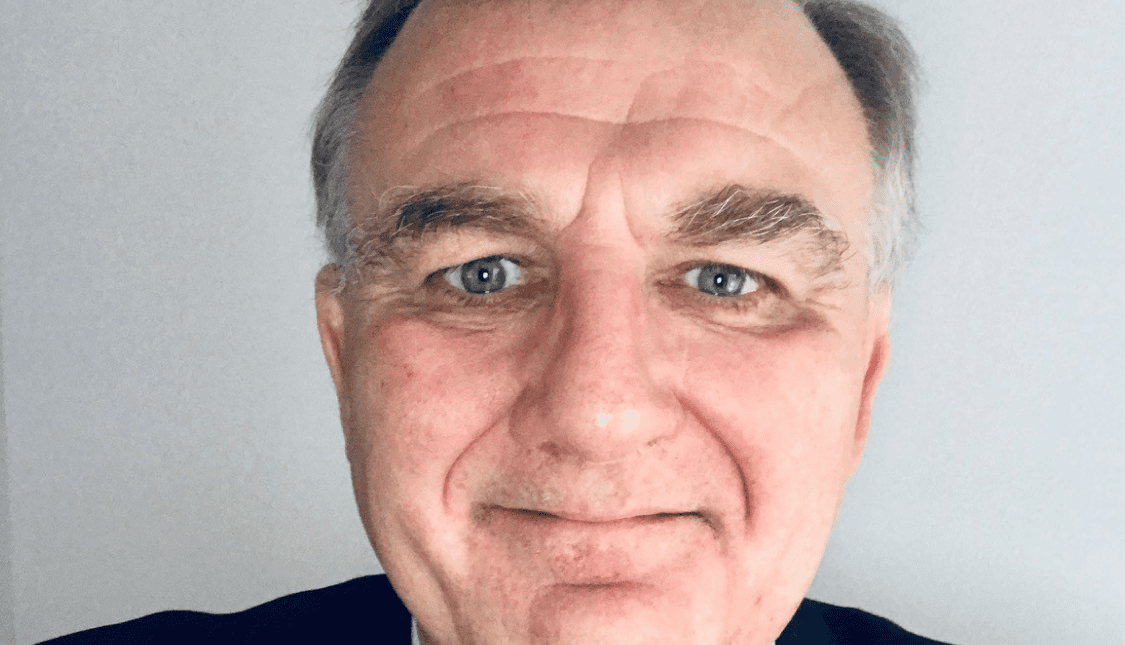