A small, family-owned sandstone quarry in South Wales is consulting local residents and neighbouring businesses on plans to extend the size of the quarry, while maintaining only the same intensity of operations.

Bryn Aggregates, which is part of the Bryn Group of companies, owns the 6.8 hectare quarry at Gelliagwellt Uchaf Farm in Gelligaer, South Wales. Sandstone has been quarried at the site since the 1600s but operations restarted in 1993 to extract the scarce high specification aggregates found at the site, which are used in the essential anti-skid surfacing on motorways and other major roads across the UK.

The proposals to extend the quarry area have been public for some time, with a public exhibition and informal consultation starting last summer. The proposals being consulted on currently have been prepared based on feedback received from the council and the local community. The extension will secure a number of skilled jobs at the quarry and in the supply chain.

Alun Price, managing director at Bryn Group, said: “Our proposals would extend the quarry by a maximum 131 meters at the north east and south east faces, exceeding the minimum buffer zone stated in both the county local development plan and significantly better than the Welsh Government guidance.

“Importantly, we are not proposing any increase in the intensity of quarrying, which means there wouldn’t be any increased frequency of blasting, the daily number of lorry movements or our working hours.”

Local residents and neighbouring businesses have been invited to comment during a month-long statutory pre-application consultation, which ends on 8 August 2020. The proposed planning application, plans and detailed reports and studies can be viewed online via the Bryn Group website.

Mr Price commented: “We urge local people to ask questions and engage with the process. We are aware of a vocal group who are opposed to quarrying at Gelliagwellt Uchaf, and there has been a great deal of misinformation and rumours circulating. We welcome representations and feedback from anyone who might be affected by the quarry.

“We are especially keen to work with local elected representatives, so they can help their constituents understand what is being proposed and form opinions based on facts and data.”

Full details of the planning proposals can be viewed online at http://www.bryngroup.co.uk/quarry-extension 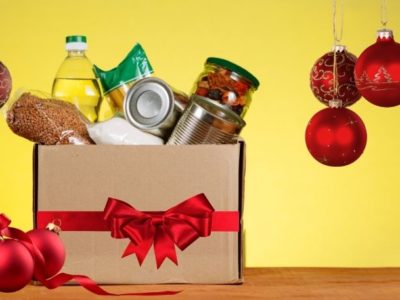 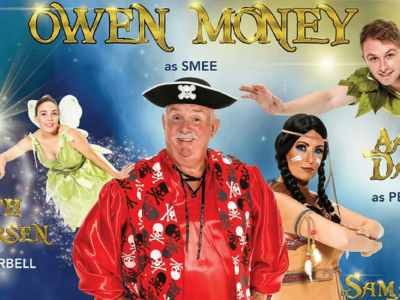 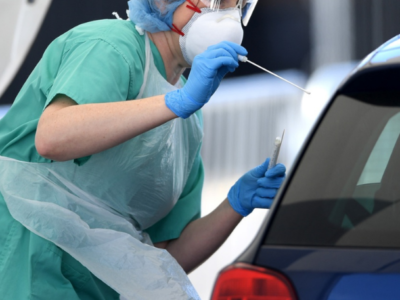