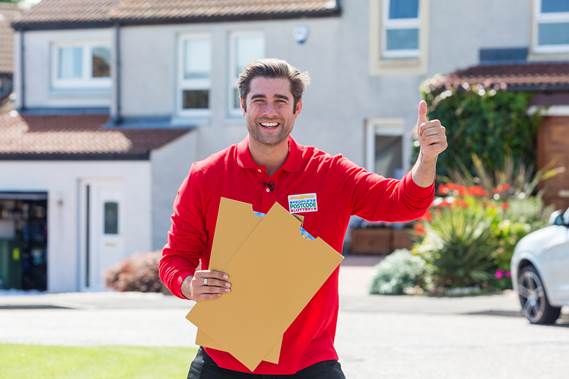 Four people in Cardiff have woken up to the news that they have scooped a windfall of £1,000 each today thanks to their lucky postcode.

The Major Road neighbours landed the cash prize when CF5 1PF was announced as a People’s Postcode Lottery Daily Prize winner on Wednesday 20th May.

Matt Johnson, one of the People’s Postcode Lottery ambassadors, sent his well wishes to those picking up the prize. He said:

“A big congratulations to our winners in Cardiff today! I’m sure the win will help lift their spirits just now and I hope they can treat themselves to something special.”

This draw was promoted by ActionAid, which has received more than £8.4 million in funding to help change the lives of the most disadvantaged and vulnerable women and girls across the world.

Many good causes close to the winners have also benefitted from players’ support. The next opportunity for local charities to apply for funding raised by players will be in August. 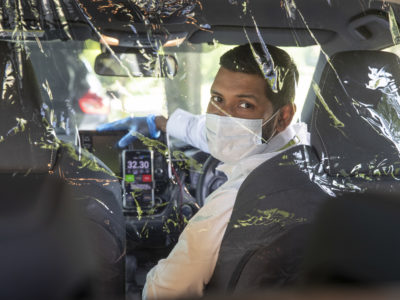