A WORLD-RENOWNED animal psychologist who trained the Queen’s corgis praised a North Wales pet store for opening a revolutionary play park and cinema complex for dogs.

Roger Mugford is known far and wide for his work in behavioural therapy, which has seen him give talks internationally and win a coveted Blue Cross Welfare Award.

In 1979 he founded the Animal Behaviour Centre in Surrey, a referral service which has treated more than 80,000 problem pets over the last 40 years.

He has seen it all, or so he thought before visiting PetPlace in Abergele and its purpose-built cinema, health store, play park and coffee shop for dogs.

Roger attended the launch of the facility and says managing director Sion Pritchard and his team are “leading the world” in supporting pets and their owners with a social space never seen before anywhere.

“The layout of the new PetPlace is fantastic, and that’s before you arrive at the play park and coffee bar,” said Roger.

“I have travelled all over the world and I’ve never seen another store like this, with such a safe and open environment for dogs – it’s quite outstanding.

“The park is massively beneficial in helping dogs and their owners in improving social skills and as a training area.

“This is seriously a world-first in providing a socialisation and play environment, I’m hugely impressed.”

The purpose-built centre cost £100,000 and forms part of an overall £1.3m revamp at PetPlace, which employs more than 90 workers at its five stores in Llangefni, Chirk, Mold, Ruthin and Abergele, and head office in Mochdre.

Sion revealed there are plans to roll-out the rebrand and play park concept to the other sites in the future.

He said: “It was a pleasure to welcome Roger and extremely heartening to hear such positive feedback.

“Ultimately, the health and wellbeing of the dogs is our priority and we’ve taken it to a whole new level with a range of snacks and products and a play park which has been welcomed by owners, customers and the community.

“It’s unlike anything else in the country and we are delighted with how popular and busy it’s been since we opened.”

Roger added: “At the launch event I carried out 25 consultations in one day, which is a record.

“The park is an exciting and innovative idea and I was not surprised to see it so busy on the day, or to hear that it’s been busy since.

“It’s ultimately a play and training school without the fees, where you can learn with other owners and the dogs can interact and be social.

“PetPlace has managed to provide an effective behavioural socialisation the big chains could not replicate; in a competitive retail sector that gives them a unique edge.

“I travelled 300 miles to witness this first-hand and it was one of the most worthwhile journeys I’ve made in a long time.” 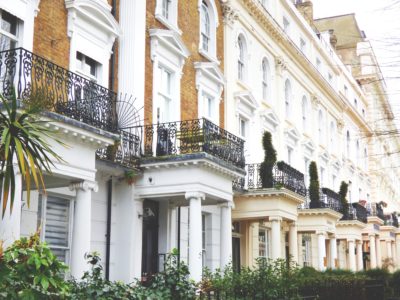 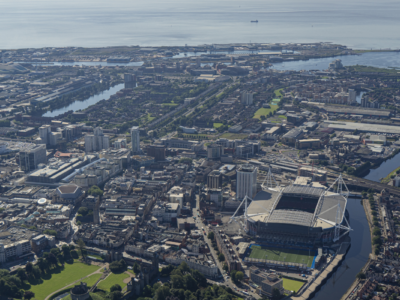 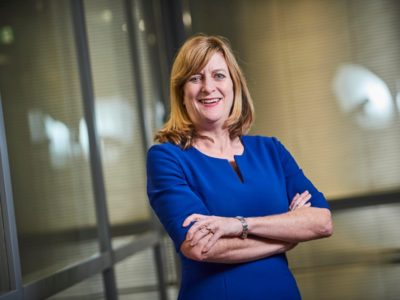