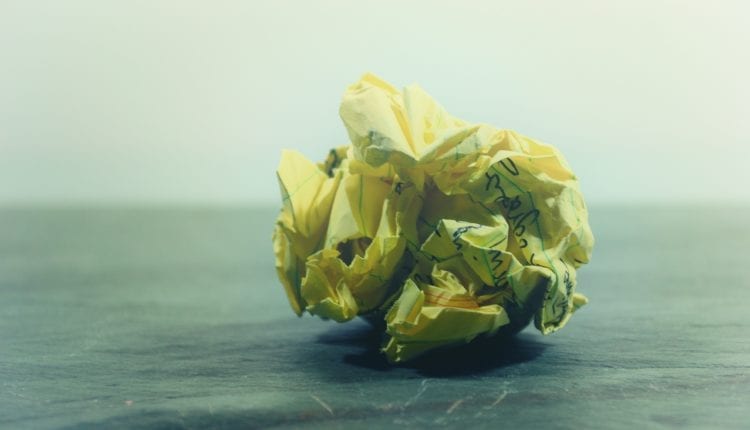 WITH new figures revealing a third of graduates are overqualified for their current job, a leading recruitment company is working with clients and exploring a new approach to filling job vacancies.

For many years the CVs of candidates with too much education or experience were disregarded by company owners and HR teams in favour of applicants who matched a specific job description.

S2 Recruitment – the executive, IT and engineering arm of Supertemps, which has offices across North Wales – says trends are changing as clients look more for skills and a good attitude rather than traditional attributes.

The Office for National Statistics (ONS) quarterly Economic Review revealed 31% of graduates had more education than was required for the job they were doing in 2017.

For those who graduated before 1992, the number was only 21.7%, but this jumped to 34.2% for those graduating after 2007. The data also showed the incidence of over-education was highest in the 35 to 49 years age group.

Managing director Sarah Ellwood says that while the market is candidate-driven, employers are expanding their boundaries to attract the best talent.

“There has been a sea change in recent years, and businesses and their HR teams have reacted to that,” said Sarah.

“The candidate may be overeducated going into the application process, and historically that would have seen them passed over for interview, but the net is being cast wider now because there is so much demand and companies know they can’t make such an important decision based purely on a CV.”

She added: “We have been working closely with our clients and the candidates because there is so much more to them than what’s written down on paper, and often they can grow with the role, ultimately earning more and contributing to the growth of the business.

“Often they are the perfect fit and just need the opportunity and a platform to show what they can do. Ultimately, it’s about matching the right candidate with the right employer, and that’s where we come in.”

The report did reveal those who went to university are still likely to earn more during their career, an average of £10,000 a year more than non-graduates.

According to Department for Education (DfE) graduate labour market statistics, graduates of all ages up to 64 were paid a median salary of £34,000 while non-graduates were paid £24,000.

Energy Redress scheme grants over £45k to Cardiff based charity

Business activity in Wales rises for the first time since…