Colin Owens and his daughter Sally Williams, who is a director at the company

Wales’s leading oil distributor is starting its tenth year of trading on a high after a record year of growth.

Family-run Oil 4 Wales, which will later this year celebrate a decade in business, has announced its best year of trading.

The impressive results come after Oil 4 Wales acquired the Pwllheli depot of Rix Petroleum and the Llantrisant operation of fuel supplier Thomas Silvey, enabling the brand its presence and logistics across Wales.

Since the acquisitions Oil 4 Wales has invested a further £450,000 in the new depots to improve their offerings, including the introduction a truck stop at Llantrisant selling gasoil, kerosene and diesel opening up the opportunity to supply the local commercial markets.

Oil 4 Wales now has nine depots around Wales and owns three filling stations. Its 36 tankers deliver oil to farms, businesses and domestic customers around the country.

During the past year, the Wales-wide fuel distributor has also added to its roster of ambassadors, welcoming international rugby players Aaron Shingler  and Rhys Webb, along with Go Compare’s Wynne Evans to its team, who will support the brand at charitable and farming events across the country.

The success of Oil 4 Wales was inevitable thanks to founder Colin Owens’ early determination and innovative thinking, and despite achieving no GCSEs and choosing a career in the Merchant Navy over a degree – Oil 4 Wales has grown from strength to strength.

Despite achieving early success, Mr Owens and his family were forced to start over when their original company, Owen Fuels, was sold and the values the community-focussed company stood for were lost.

Following this setback, Mr Owens launched his now beloved brand Oil 4 Wales, which is dedicated to  supporting the communities of Wales, by providing quality, transparency, and honestly, and will “never be sold”.

Mr Owens said he was “proud of how far the business has grown” and looked forward to even more growth in 2020.

He said: “Oil 4 Wales has enjoyed growth across all areas this year, and we are extremely proud as a business to have exceeded £120 million during the last financial year.

“Not only have we increased our customer numbers by 20,000, our profit has risen, and most importantly we’ve been able to invest in expanding our portfolio and enhancing facilities to support communities across Wales.

“I’d once again like to thank my family and staff, who are the driving force behind the business’s success, and also to our fantastic staff right across Wales, without whom we couldn’t achieve half as much as we do.

The family-run brand is now working towards achieving Welsh Government recognition over the coming year, thanks to its primary aim of not just supporting the people of Wales with its services, but also enhancing communities for families across the nation. 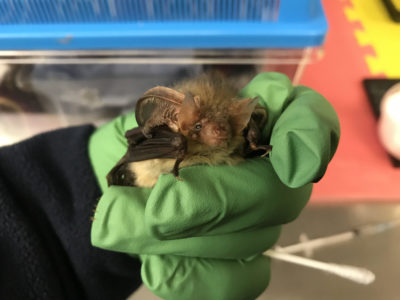 ‘Shock’ as five bats found in refuse sack on A48 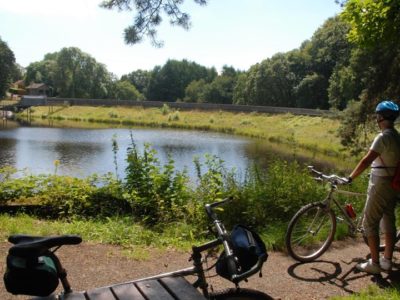 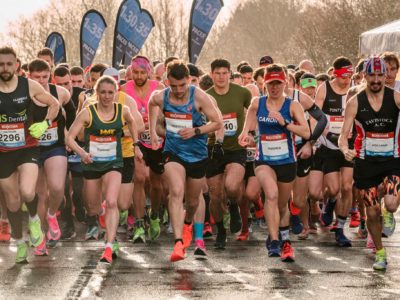 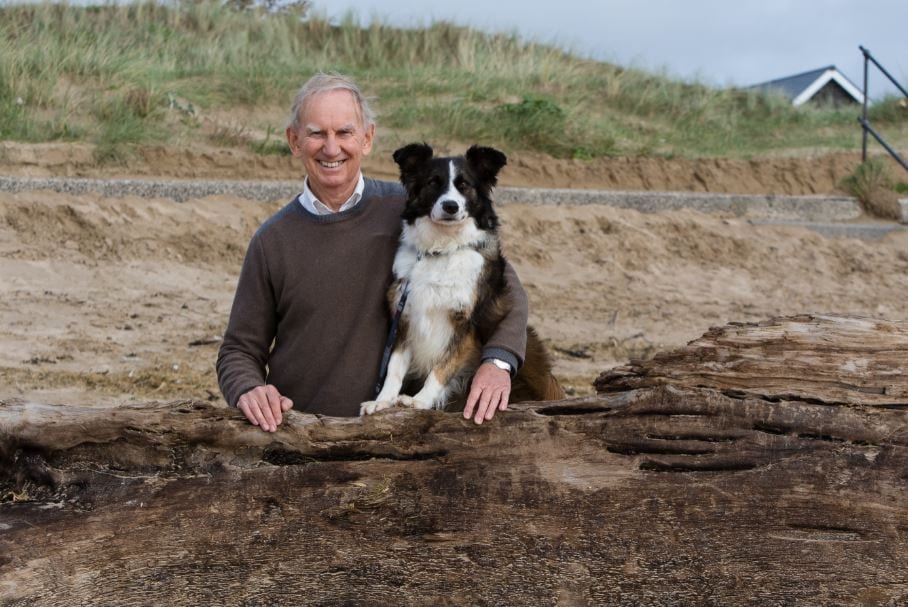