Over 340 people have been arrested in the last year as part of an operation tackling County Lines drug supply in the Swansea and Neath Port Talbot areas.

Operation Newry was set up to combat those linked to County Lines, led by the intelligence and Priority Policing Teams (PPT), it involves all officers and partners across our local areas.

In the last year 344 people have been arrested and prison sentences totalling over 215 years imposed for those who have so far been convicted.

The operation has also seen drugs with a street value of over £450,000 being taken off our streets along with 45 weapons and over £75,000 in cash being seized.

County Lines is when an organised crime group (or urban gang) from an area such as London, Birmingham and Liverpool extend their drug dealing enterprise across county boundaries.

They often use young people or vulnerable adults to deliver their drugs, coercing them with payment or gifts or by forcing them through intimidation and violence.

Detective Superintendent Gareth Morgan said: “These figures represent the excellent work and proactivity that takes place within the Swansea and Neath Port Talbot areas to target those involved in drug supply who cause misery to individuals, families and communities.

“Disruption of the drug dealing and enforcement remains central to tackling county lines criminality with the ultimate aim to make South Wales a hostile environment for organised crime groups, preventing all forms of harm associated with these gangs.

“We are also working together with partner agencies to identify and protect the vulnerable people that urban gangs are exploiting to extend their drug dealing enterprise.

“These individuals care for no one other than themselves and do not care about the misery they inflict on others, even those they class as friends and family. Their sole purpose is to make money and protect themselves.

“We all have a role to play in keeping our local areas safe from drug dealing, and associated gang exploitation and violence and I urge the community to support us in eradicating this problem.

“If you suspect drug dealing is taking place or you are concerned that a young person or vulnerable adult may have been targeted by an organised crime group, please tell us. You don’t have to be certain, just concerned.

“Call us on 101 or if you prefer you can contact Crimestoppers to report anonymously – online or by calling 0800 555 111. If someone is in immediate danger or a crime is taking place you should always dial 999.” 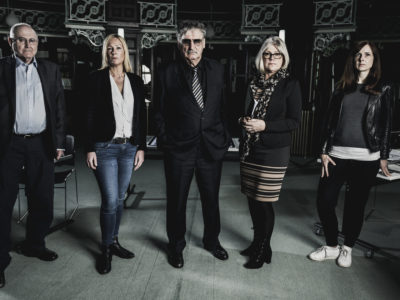 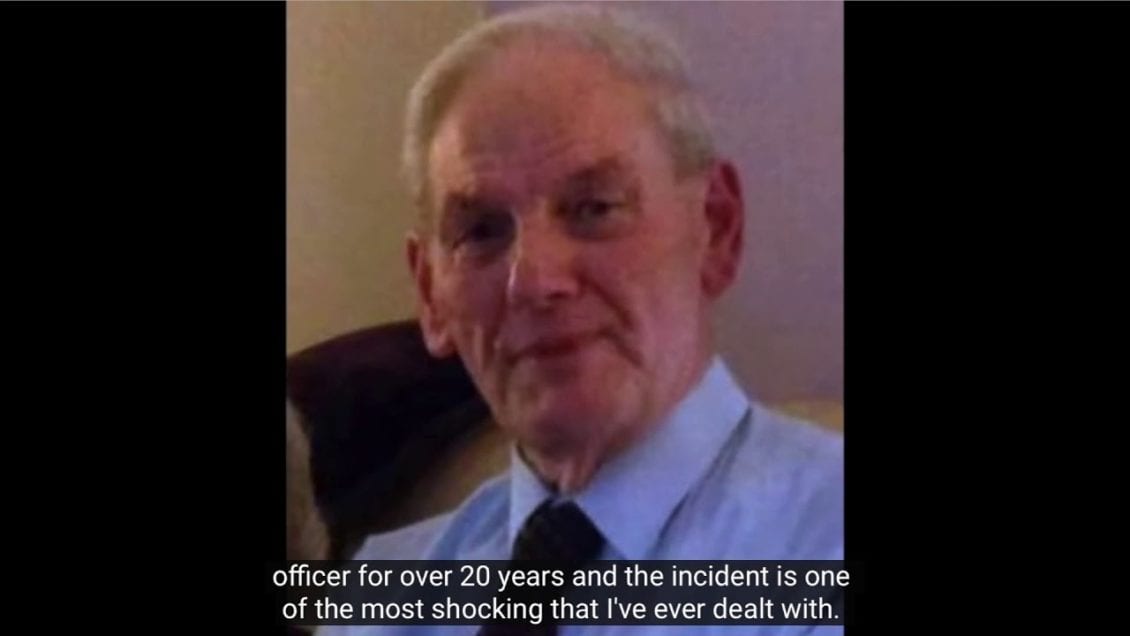