The next generation of film-makers are being given the opportunity to work on leading television productions, thanks to a unique new partnership between the University of South Wales (USW) and Screen Alliance Wales (SAW)

The three-year deal between Film & TV School Wales, based at USW’s Cardiff Campus, and SAW, will strengthen a relationship that has already seen USW students and graduates working on major TV productions, including the hit drama series His Dark Materials. 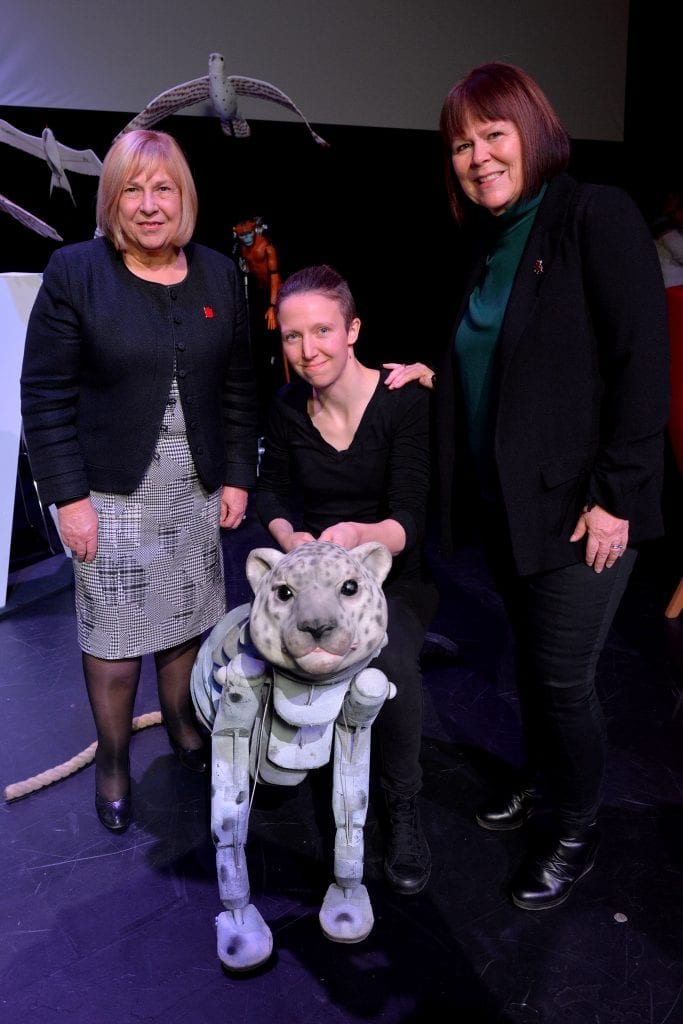 Working as trainees in Cardiff’s Wolf Studios, USW graduates have worked on the BBC and HBO production of Philip Pullman’s His Dark Materials trilogy, as well as the Lena Dunham-directed HBO drama ‘Industry’, and two series of Sky One’s popular drama `A Discovery of Witches’.

Their roles have ranged from production assistants and sound technicians, to working in the prop store, and for His Dark Materials’ visual designers Painting Practice.

The deal will see SAW continue promote the work it does with Film & Television School Wales, while also supporting the recruitment and development of new students with USW.

Over the past year, more than 50 students were given shadowing placements, while 30 students were employed in paid positions. A further 500 USW students have toured the Studios to see behind the scenes and meet production teams.

SAW has also helped to deliver a range of masterclasses, workshops and events for the Film & TV School and USW’s Further Education partner colleges. SAW will also continue to work with USW to develop further potential partnerships, and to work with schools to promote and judge the annual Film & Television School Wales Schools & Colleges Awards.

The deal was signed by Professor Julie Lydon, USW Vice-Chancellor, and Allison Dowzell, Managing Director of Screen Alliance Wales at a screening and audience panel event with USW graduates who worked on His Dark Materials.

Prof Lydon said: “Working with SAW has been an incredible success and generated many amazing opportunities for our students. We are delighted to be able to announce that this partnership will continue to expand over the next three years.

“Our close work with SAW ensures our students and graduates are first in line to get experience of working on a diverse and exciting range of TV productions, and helping to make Cardiff one of the leading centres for TV production, not just in the UK, but in the world.

“USW exists to give our undergraduates the industry experience needed to be a success in their chosen career, and there are no better examples of this than our work with SAW.”

Allison Dowzell, Managing Director of Screen Alliance Wales, said: “The partnership that SAW has with USW is unique. For people coming to Wales and to the University, it gives a hands-on experience that they wouldn’t really get in a classroom or with the usual way of teaching at universities.

“We work closely with the University to identify skills gaps and opportunities for talent development we see in the future, so we’re actually trying to future proof the industry.

“Having that relationship with a university, and to enable their graduates and their students to have real time and hands-on experience here in the studio, is a massive step forward for all of us.” 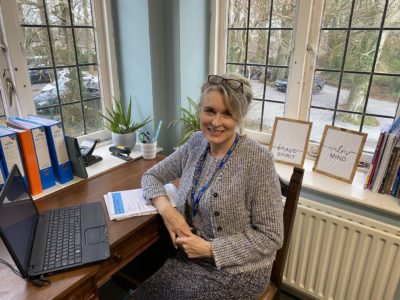 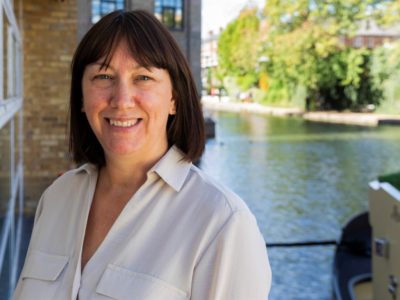 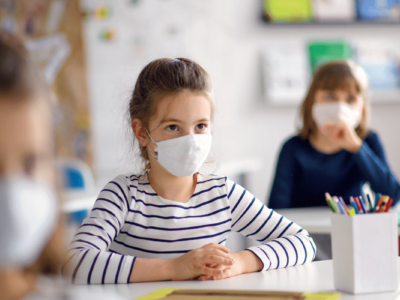 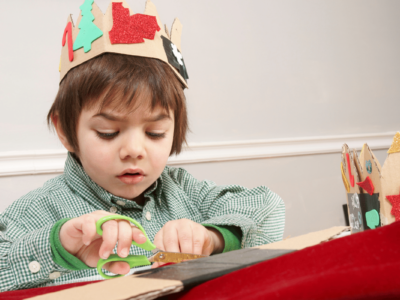