Pictured: Elynor receiving treatment in a selfie with her boyfriend Charley.

AN award-winning British cyclist has extended the “biggest thanks” to the Welsh Ambulance Service and Mountain Rescue team who came to her aid after disaster struck on a training ride with her family. 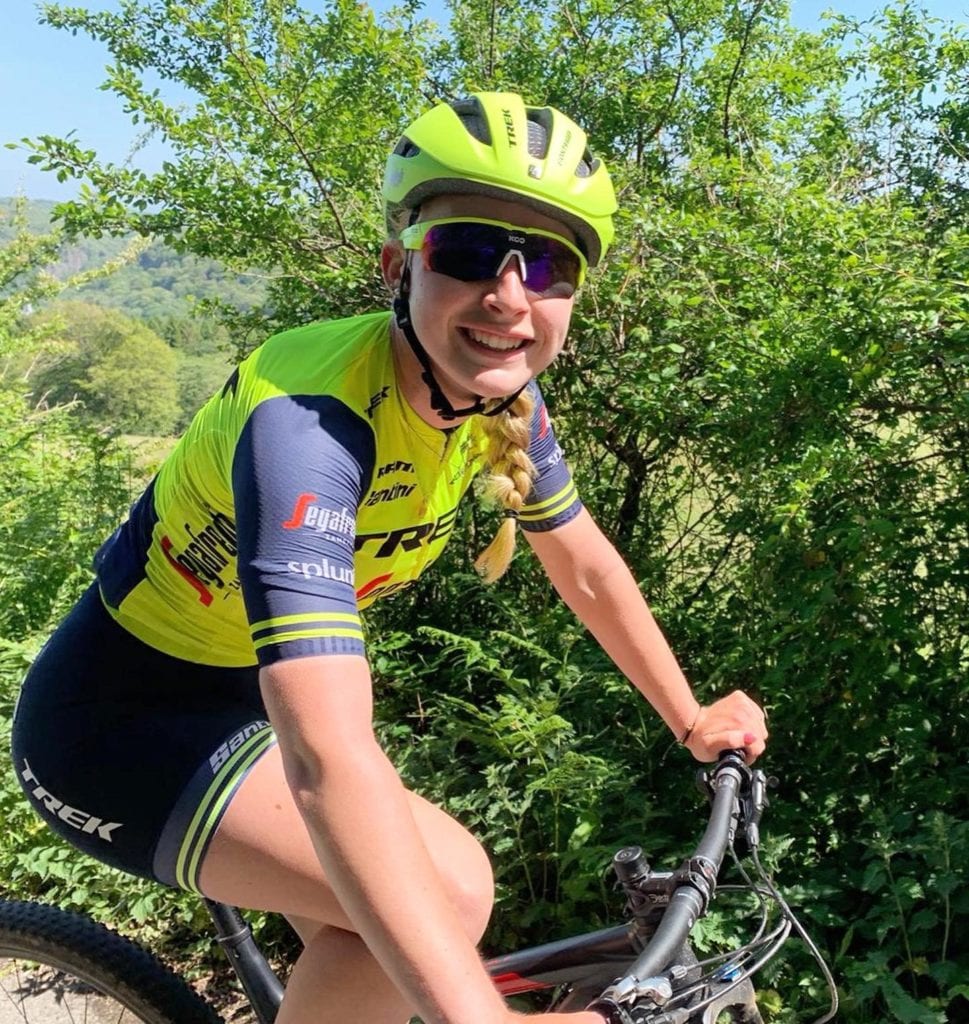 Elynor Backstedt, 18, from Pontyclun, is a professional track and road cyclist for the Belgium-based Trek–Segafredo team and was home with her family in South Wales during the Coronavirus lockdown period.

Along with her father and sister she was undertaking a mountain bike ride in May in the popular Garth Woods near Cardiff when she took a tumble on a steep downhill approaching the car park.

“I wasn’t going very fast, but I lost control of the front wheel and fell onto my leg,” said Elynor.

“I heard it crack, so straight away knew it was a bad one and felt the pain instantly.”

Elynor had damaged the same leg six years previously so her sister immediately phoned 999 for assistance and her father, Magnus, was able to direct the emergency crews to where they were.

Elynor was taken to the Royal Gwent Hospital where she was x-rayed and a spiral fracture of the tibia (shin) was diagnosed. 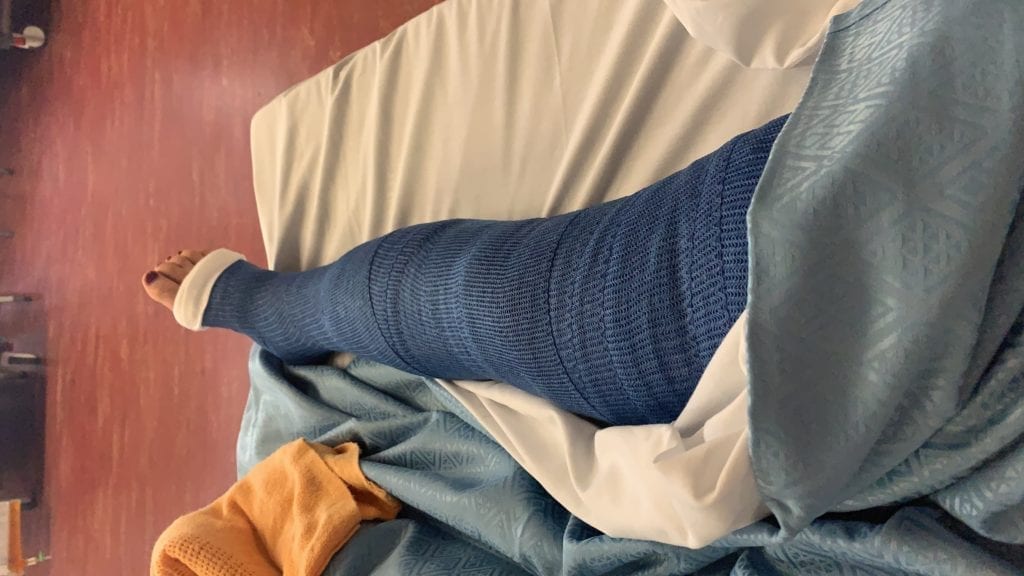 Luckily her injury did not require surgery, just a plaster cast and plenty of rest.

Speaking from the sofa at her parents’ house, Elynor was remaining very positive and upbeat, praising the support of her team and explaining how her recovery was going.

“My team have been fantastic and have been on the phone telling me not to worry, to just relax and focus on getting better,” she said.

“It’s another couple of weeks before the cast comes off and then I will start light training again and stick to a physio plan which can be done on video calls.

“Because of Coronavirus, the season-start has been pushed back to August so I will be building up gradually towards competing again.”

Clinical Team Leader, Mike Howells who attended the scene for the Welsh Ambulance Service said: “It’s always lovely to hear from patients who have been satisfied with our service.

“When we attended the scene it was a tricky descent and the Mountain Rescue crew were a great help in getting Elynor down safely to where we could treat her.

“We were at first unaware Elynor was a professional athlete.

“We wish her a full speedy recovery and hope she’s back on the road competing as soon as possible.”

On the subject of her ambulance heroes, Elynor said: “I want to say the biggest thank you to them, they were brilliant.

“Without them I wouldn’t have been able to get down from the forest.

“They arrived very quickly and kept me cheered up all the way.”

Both Elynor’s parents are former professional cyclists and now run their own cycling training and development team and professional bike fitting service.

Hundreds of budding entrepreneurs sign up to Start-up Week 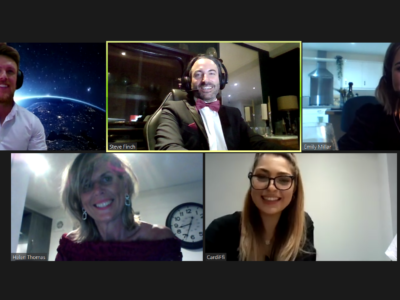 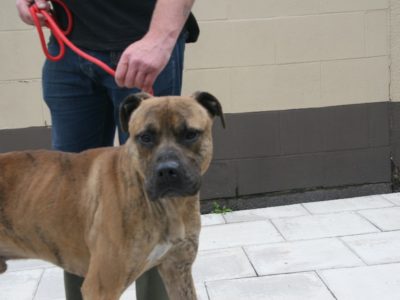 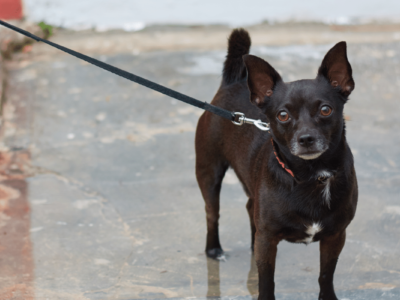