Thank you to the Swansea Grand Theatre for inviting us along in exchange for this review.

Swansea Grand Theatre takes the classic story of Peter Pan and reimagines it in this year’s pantomime.

The fairytale begins in the bedroom of Wendy, John and Michael. Nana the dog makes a brief appearance, much to the delight of the audience, before Peter Pan swoops in search of Tinker Bell. I must say, the laser lighting and pyrotechnics used to give the illusion of the fairy’s arrival is subtle, but a powerful one.

Not long after arriving, Peter Pan offers to take Wendy and the children back to Neverland to start a new adventure. A little sprinkle of fairy dust and they’re off to Neverland.

Soon after arriving, things quickly take a turn for the worse when the children are kidnapped by the steel handed stingray, that is Captain Hook. However, Hook’s plan to kill Peter and Tinker Bell doesn’t quite go to plan (as you might expect).

Peter Pan, with the help of Tiger Lily and Tinker Bell, now race against the clock to rescue Wendy and children to get them home.

So, that’s the plot, let’s meet the cast

In his first post-Coronation Street role, Tristan Gemmill takes up the role of the most evil man in Neverland, Captain Hook. Tristan is of course no stranger to theatre roles, his theatre credits include A Street Car Named Desire for Theatre Clwyd, Design For Living for English Touring Theatre, Dangerous Corner for Chichester Festival Theatre and Henry V for the Royal Shakespeare Company. However, he is probably best known for his role as consultant Adam Trueman in Casualty for the BBC, and roles in London’s Burning, Cape Wrath and Strictly Confidential. 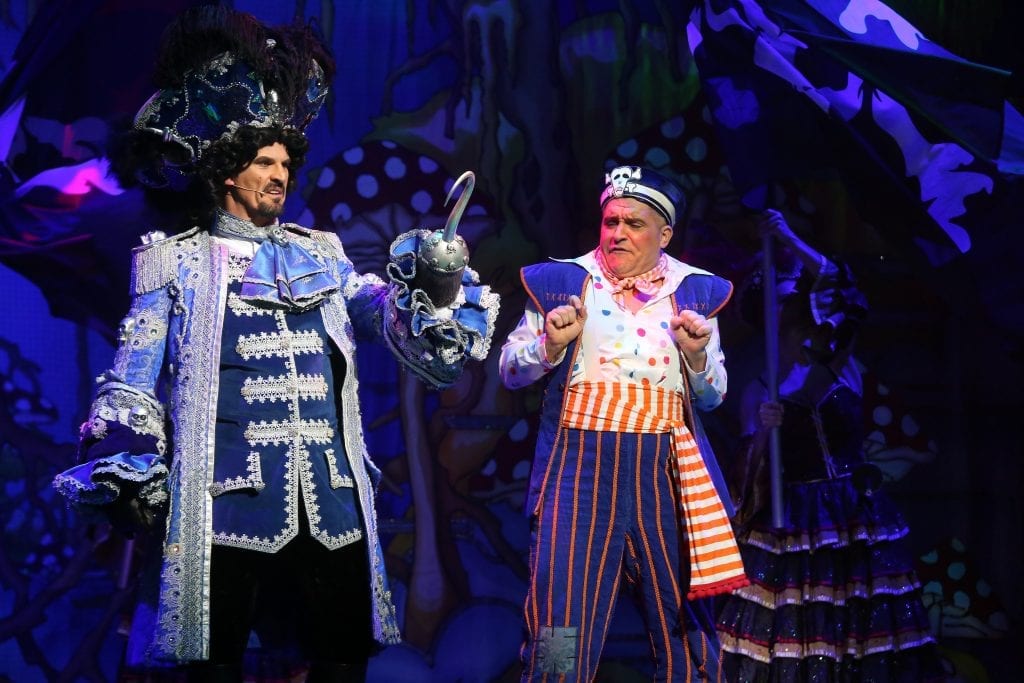 Tristan does an excellent job portraying Capitan Hook. Despite playing what some might call the ‘bad guy’, he is funny with his quick wit and is extremely engaging with the audience. He commands a strong stage presence as the role demands, and is simply terrific. A real character that I’m sure you’ll love to hate.

You’ll also want to look out for Britain’s Got Talent semi-finalist Ricky K, as he takes on the role of Starkey, a new recruit who battles with his conscience in becoming a pirate. Will he turn out to be good? 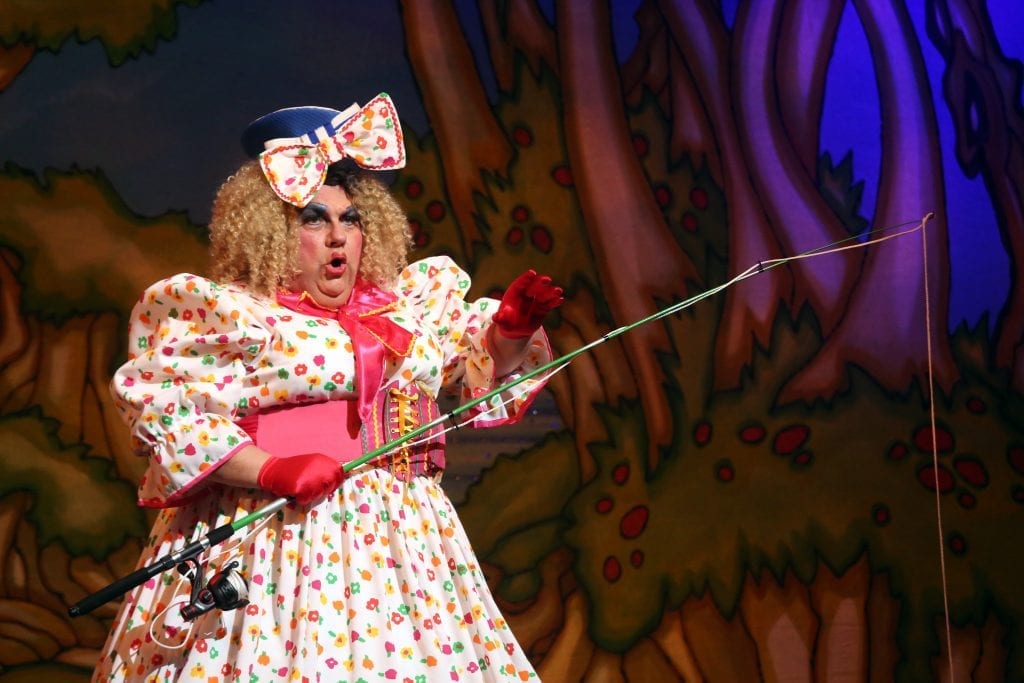 Swansea also welcomes back iconic dame Kevin Johns as Mrs Smee. A slight twist on the traditional Peter Pan story, Mrs Smee, who appears to have a ‘thing’ for dear old Captain Hook, also has a crisis of conscience. Both Ricky K and Kevin Johns bounce off one another delightfully, and quite literally, which will leave you in stitches.

We can’t forget to mention the incredible cast, which includes the talented Peter Pan (Ben Stacey), Tinker Bell (Samantha Thomas), Wendy (Millie Davies) and Tiger Lily (Aoife Kenny). Each have an array of theatre experience and don’t miss a beat in this performance. They all had excellent stage presence in their own right.

The performance is also backed by the Swansea Grand Theatre’s band with musical director John Quirk at the helm. There is definitely something about having live music that really brings a pantomime like this alive.

Peter Pan might not be the most obvious panto to see at Christmas, but do you know what? It’s full of fun and laughter that the entire family will enjoy.

Are Cardiff back in the race for promotion? 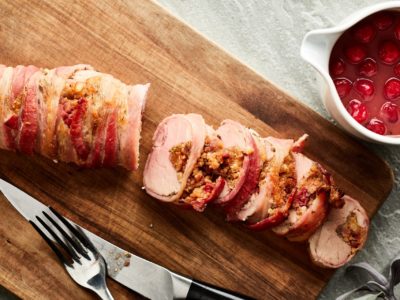 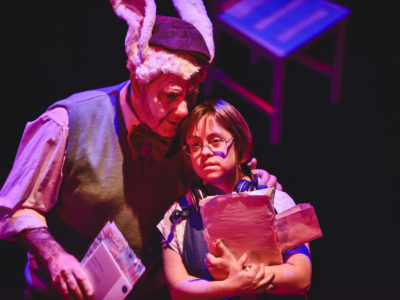 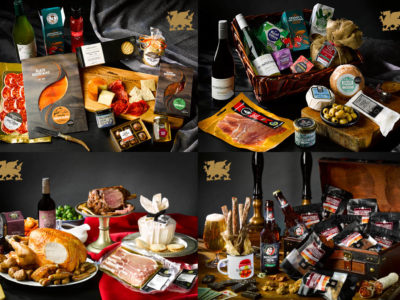 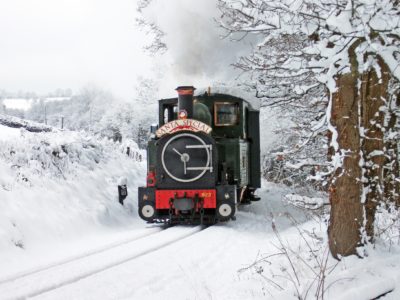 No Santa trains on Welshpool & Llanfair Light Railway this year