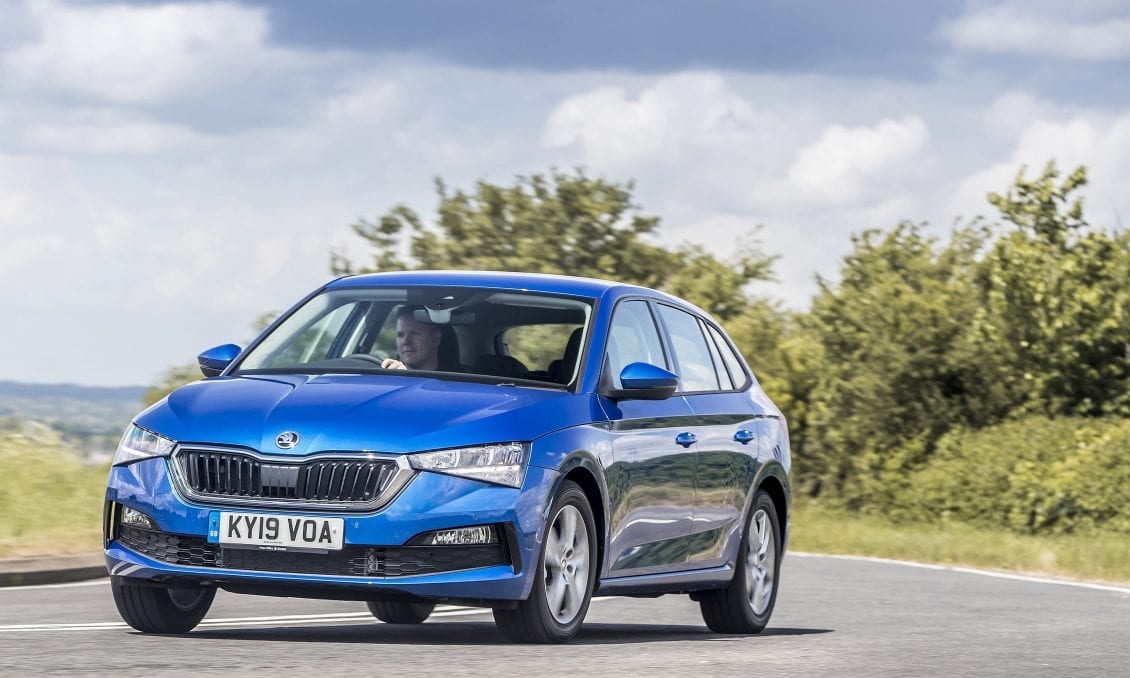 Within weeks of its launch the Skoda Scala started winning awards for its family friendly practicality and praise for its styling around the new roomy interior.

Scala is the first VW Group product to be built on the latest MQB A0 modular platform developed for all future Group models and simply relies on one fixed distance – front bulkhead to front wheels centre-line – and then everything else can be varied to suit. So it produces a changeable wheelbase, track and overhangs. 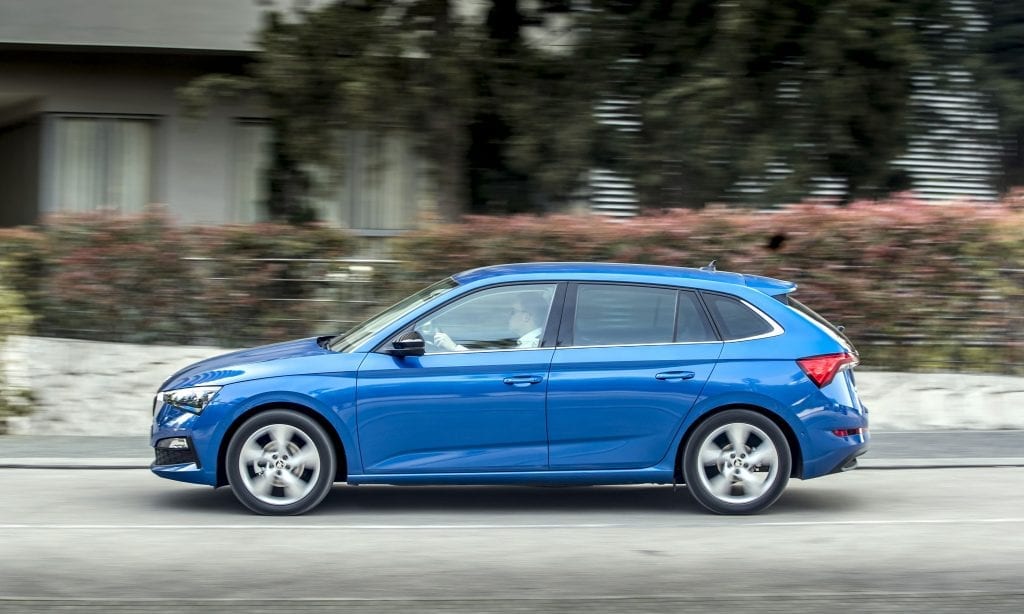 So far as Skoda is concerned with its newcomer, the Scala range is available in SE and SEL trim levels covering nine models from under £18,600 up to £23,320 based on a single five-door body and powered by 95 or 115ps 1.0 litre and 150ps 1.5 litre petrol engines, or single 115ps 1.6 diesel, with sequential automatic seven-speed transmission available on the more powerful versions and 6sp manual box on others. Another model is soon due to join the range. 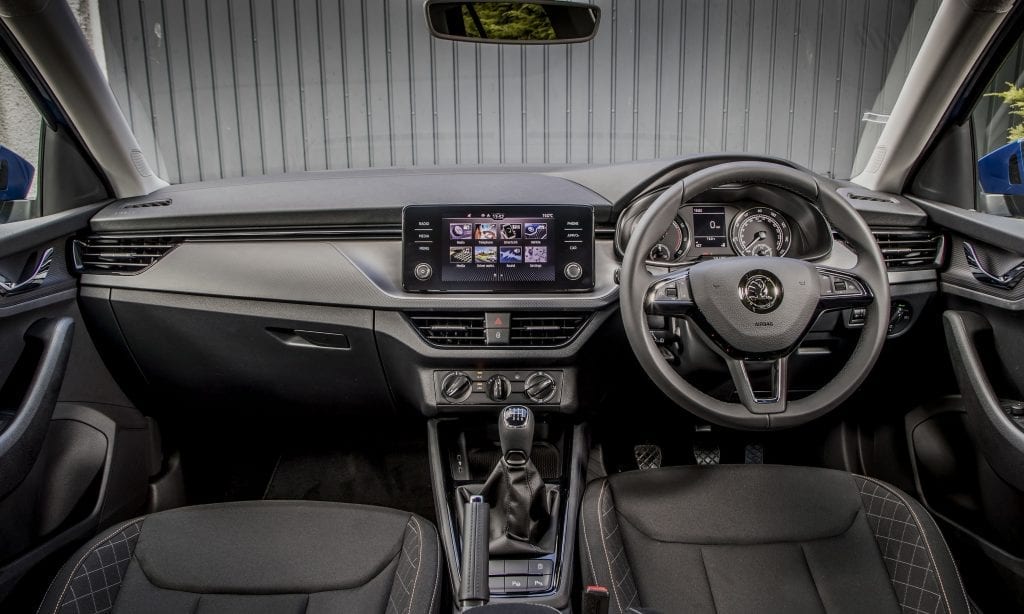 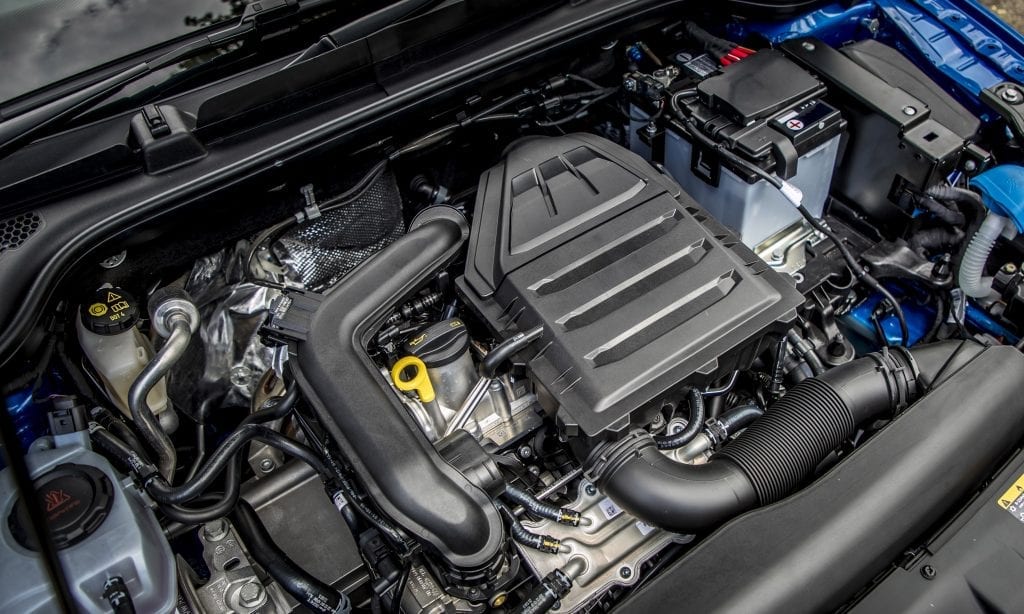 We tested the anticipated best seller SE with 1.0 litre petrol engine developing 115ps and fitted with the six-speed manual gearbox.

This triple cylinder engine does a great job within its limits, starting immediately and working away eagerly underfoot with only modest noise until its really stretched. Lightly loaded it was quite flexible on a gentle throttle but as demand was placed upon it in terms of performance or weight in the car, it began to struggle.

Fortunately, the easy clutch and compact gearchange made progress effortless and even when pressed to perform it returned good economy so we achieved an overall consumption very close the figure from the WLTP programmed test.

Behind the wheel it was not a sports car in feedback but it had a good turning circle, a modest weight, and seemed vibration-free.

The Scala’s brakes did a good job of slowing the car at any time with a good progressive feel and positive action and it was blessed with a conventional handbrake, albeit set for left hand drive use, and that was good on our regular slope.

Underneath the Scala, front MacPherson struts and a rear torsion-beam give it a good carrying ability but it also means it can become a bit light at the back end over bumpy surfaces but it’s all very predictable and safe handling.

That beam axle allows a deep and wide boot to be designed and the usual carrying capacity is generous, rising more than threefold when the seats are independently dropped flat. I appreciated the carrying hooks in the boot sides.

Inside the Scala, access is good with generous head, leg and shoulder space. Oddments room was reasonable but not what I call generous in a family car with only small places to store things rather than deep or wide areas. 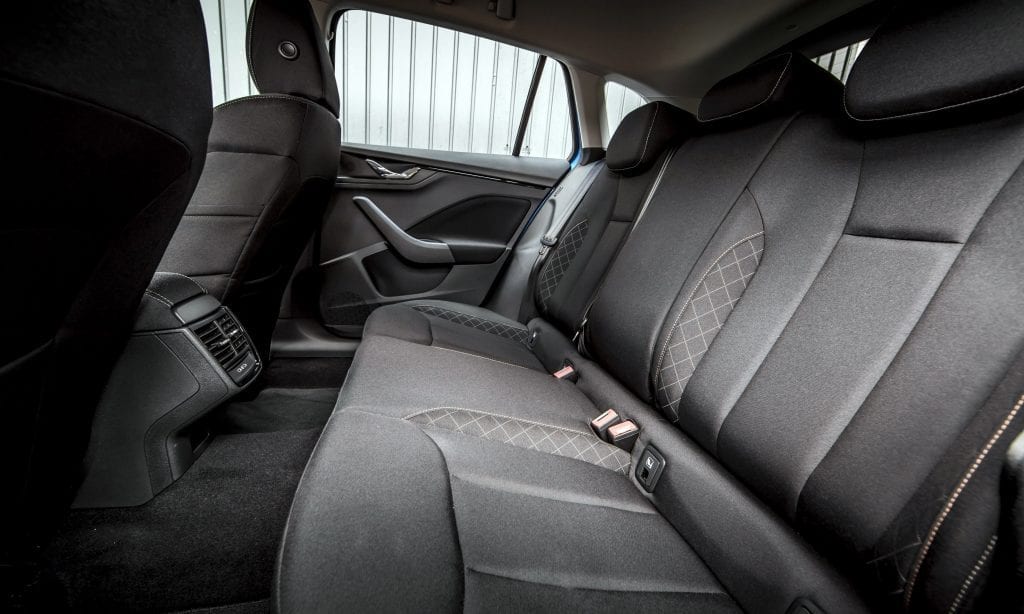 The SE seats were quite well shaped to support and hold occupants whether infront or behind and adjustment was straightforward and plentiful. 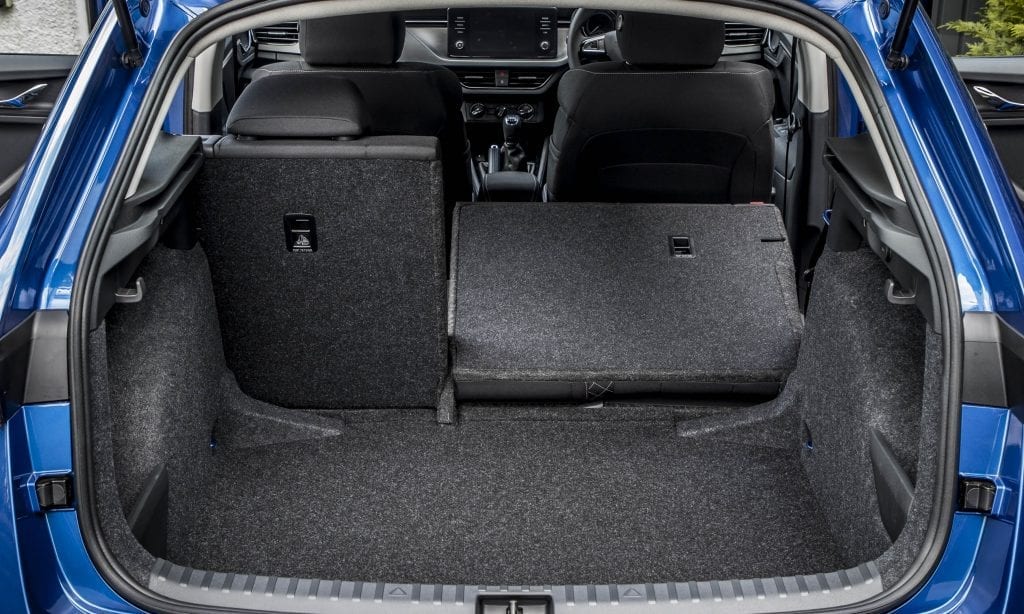 Ride quality was generally good but slightly firm and it became hard when it struggled, particularly in the back, to smooth out potholes or tarmac ridges and bumps. You knew it was working hard to do its job because the road noise was constant and busier the harder it worked.

Apart from the sometimes frantic engine note at higher revs, only the road rumbles were ever present as wind noise was low.

The fit and finish of the Skoda Scala is very good, particularly on higher specced models, but I would have preferred some greater relief from the square metres of black plastic.

Skoda has done a very good job with Scala, carefully pitching and playing it against rivals and it will not only satisfy existing brand owners but also capture some from rivals, but you need to carefully pick your options and not cut corners or run wide of what you need. 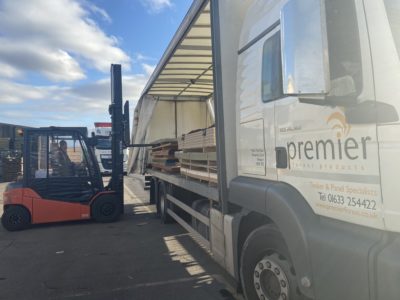 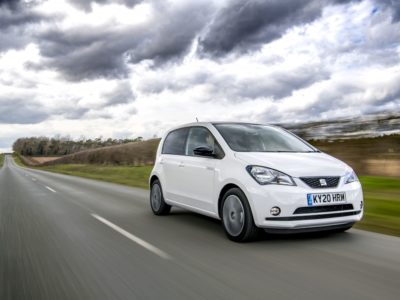 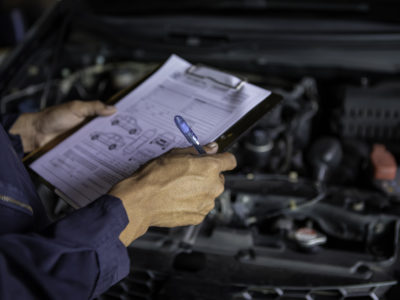