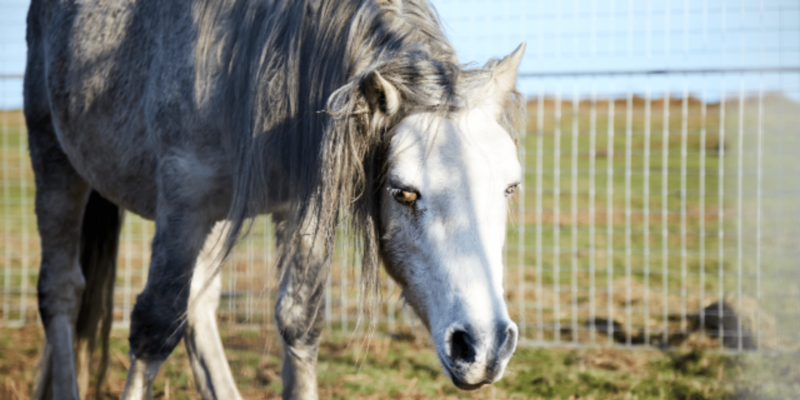 The RSPCA has launched an appeal for information after two ponies were found on common land at Gelligaer with serious welfare problems.

Officers from the animal welfare charity worked in partnership with Caerphilly Council, Redwings, World Horse Welfare and The British Horse Society to help the horses on Friday (27 November).

A grey stallion pony and a bay orphaned foal were identified on the land with serious welfare problems – and had to be taken from Gelligaer Common, with the equines seized by the local authority on veterinary advice.

Sadly, a very serious eye condition affecting the grey stallion had become so bad that the pony had to be put to sleep. After careful veterinary assessment, it was deemed that the condition would significantly limit the pony’s quality of life going forward and this sad course of action was necessary to prevent his further suffering.

Vets were also very concerned about an orphaned bay foal who was found dull and listless. He is now undergoing urgent rehabilitation and treatment as enquiries continue to find out who owns him.

“We worked with a number of other equine charities and the local authority in the hope of helping a grey stallion pony and a bay orphaned foal – and we are grateful for their support.

“Sadly, the grey stallion’s eye condition was so serious that he had to be put to sleep on independent veterinary advice. It was really upsetting for everyone involved in the rescue – we are all horse lovers and hope to save every one we possibly can. Sadly in this case the ailment was too bad and the vets said the kindest course of action was to put him to sleep to stop him suffering.

“We also found a bay orphaned foal who was dull and listless. He is now receiving treatment and being looked after and we are all hoping he pulls through. I don’t know what would have happened to him if he hadn’t been rescued, or if we hadn’t intervened.

“If anyone has any information about these ponies, or can help us identify an owner, we would urge them to contact the RSPCA on 0300 123 8018. These poor ponies were found in a very bad way and we’re eager to find out the circumstances behind this.” 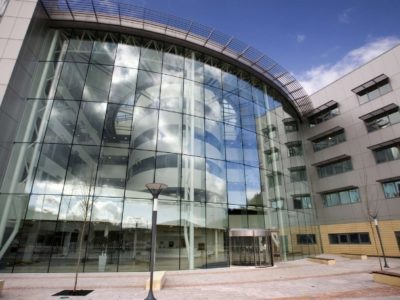 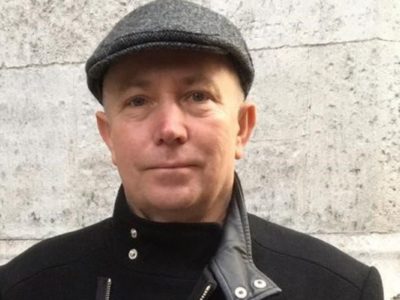